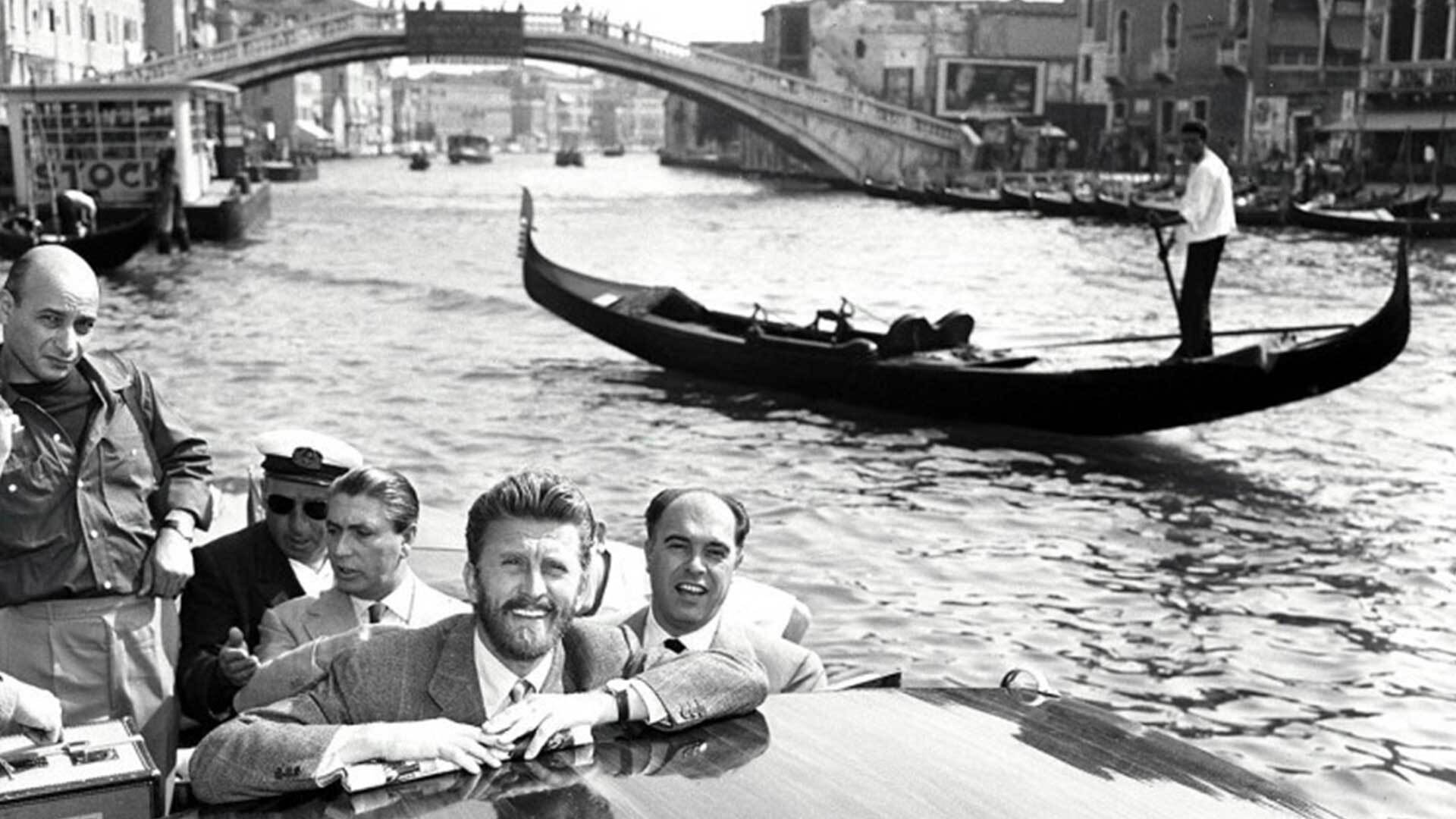 The 78th edition of the Venice International Film Festival runs from 1 to 11 September. Ian Haydn Smith looks back on the history of the world’s oldest celebration of cinema.

Cannes might be the best-known film festival in the world; it may also rank as the most important for the film industry and critics alike. But its older Italian sibling matches it for flamboyance and style. It is also never short of the odd masterpiece, nor shy of a star or two. It’s even had its own moments of controversy throughout its very long history. 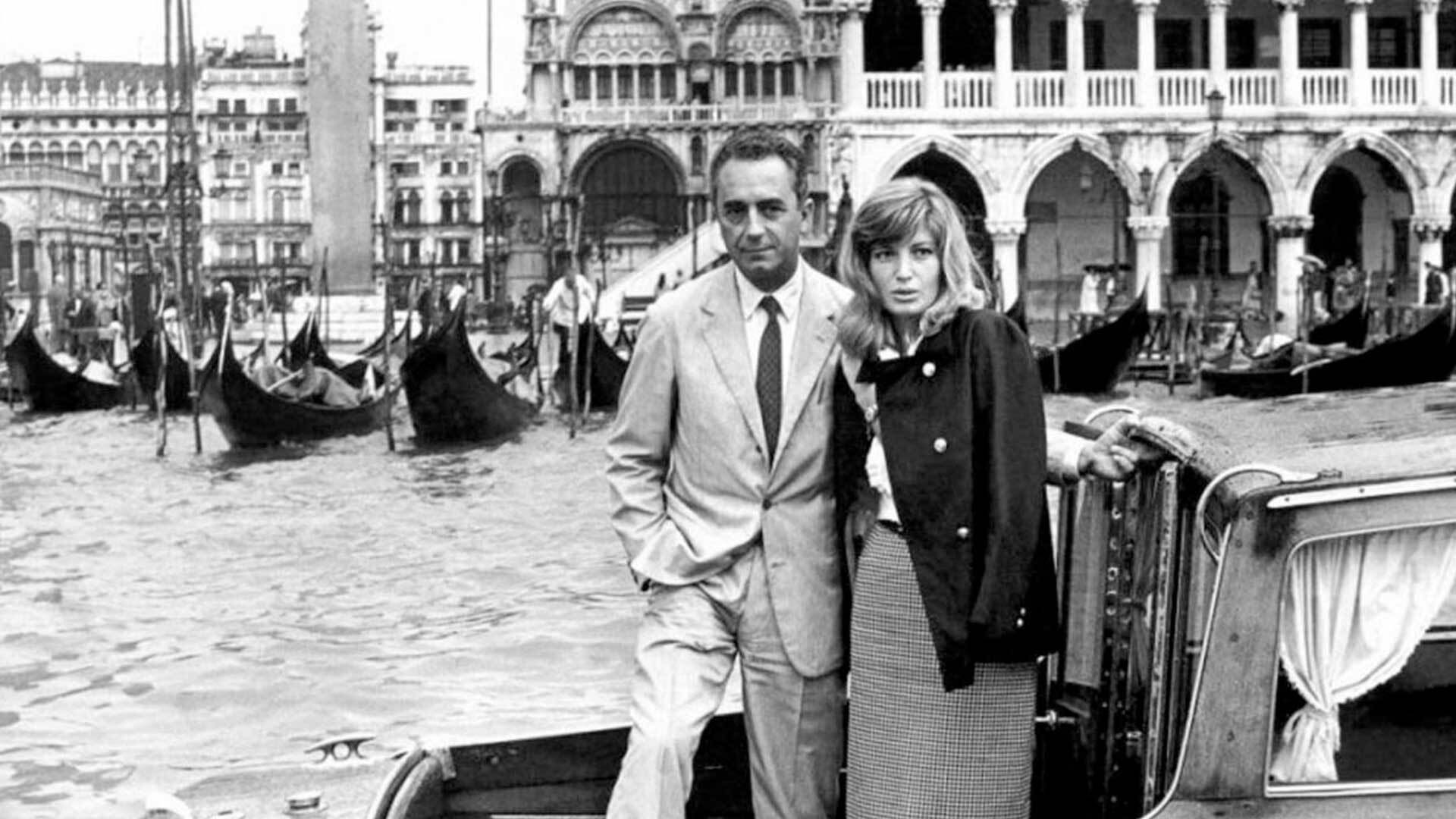 Venice International Film Festival, or to give it its full local title, Mostra Internazionale d'Arte Cinematografica della Biennale di Venezia, was conceived in 1932 as part of the larger Venice Biennale – one of the world’s oldest and most important art exhibitions, which still takes place every other year. It was created by three businessmen, Giuseppe Volpi, Luciano de Feo and Antonio Maraini, who saw the commercial possibilities of homegrown cinema. Italians were regular cinemagoers, but the majority of the films they watched were from the US. The festival was intended to be a platform for domestic films as well as more prestigious international fare. There was also an ideological imperative: Volpi was a statesman, a fascist and a vocal supporter of Benito Mussolini, the latter coming to power in 1922, and by the early 1930s held Italy tightly in his grip. The Nazis had quickly realised the potential of cinema to influence the masses and Volpi understood the power and influence of the medium when used to present an image of Italy’s strength to the world. 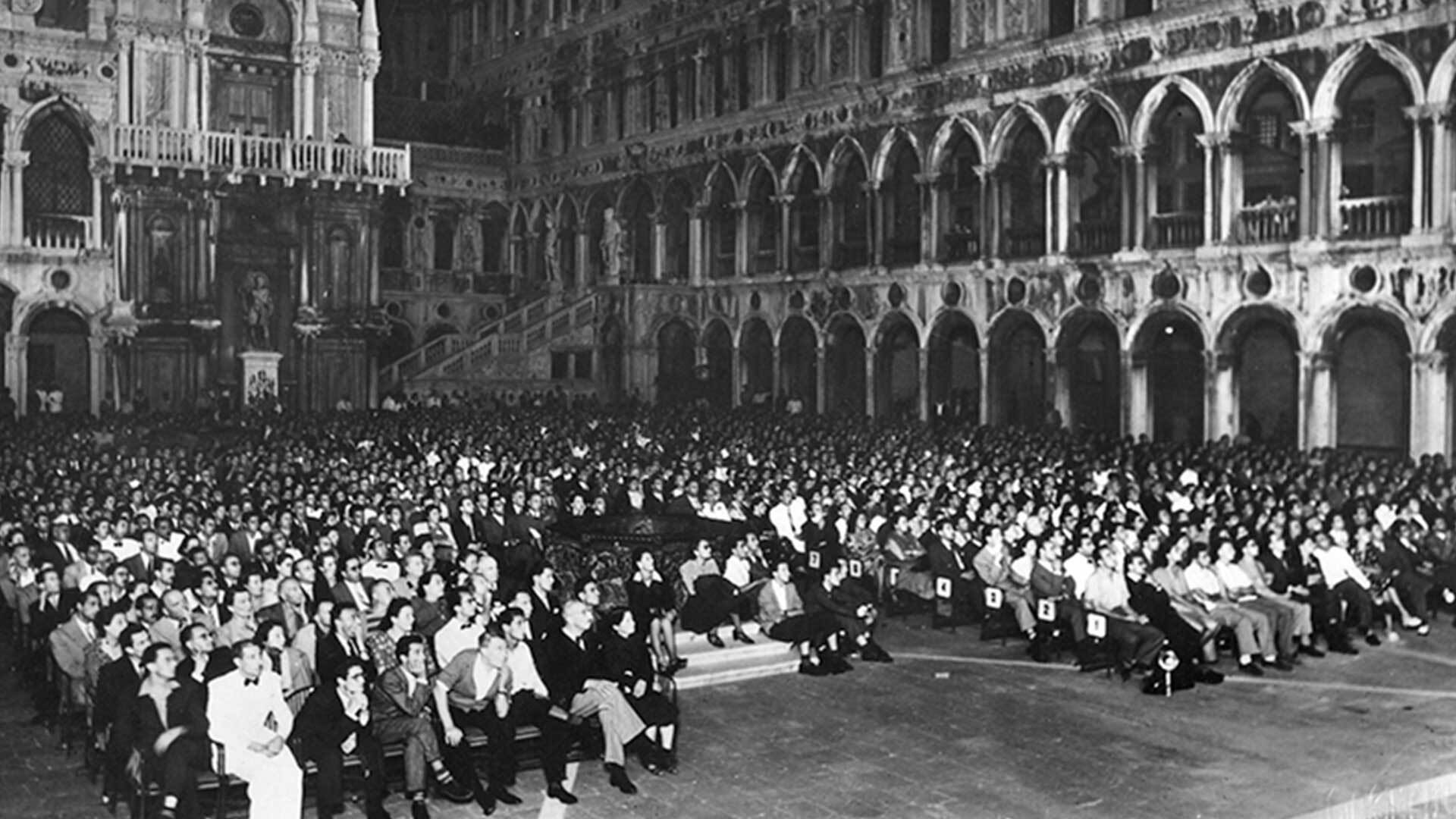 Audience in the courtyard of Palazzo Ducale, 1945 (Credit: Giacomelli)

The first festival began on 6 August 1932 with a screening of Rouben Mamoulian’s Dr. Jekyll and Mr. Hyde. It ran for 15 days and featured films from nine countries. There was no festival in 1933, but it was declared an annual event at the 1934 edition, when the first awards were handed out. In 1936, along with the addition of a jury to decide the awards, the festival was separated from the Biennale. Its autonomy gave the far right organisations the Department of Cinema and Fascist National Federation of Entertainment Industries an opportunity to muscle in on it. The increased politicisation of the event, along with Mussolini’s direct involvement in preventing Jean Renoir’s anti-war drama La Grande Illusion winning a prize at the 1937 edition, resulted in the creation of the Cannes Film Festival. (That year also saw the construction of the festival’s permanent physical home, the Palazzo del Cinema, on the Lido.) 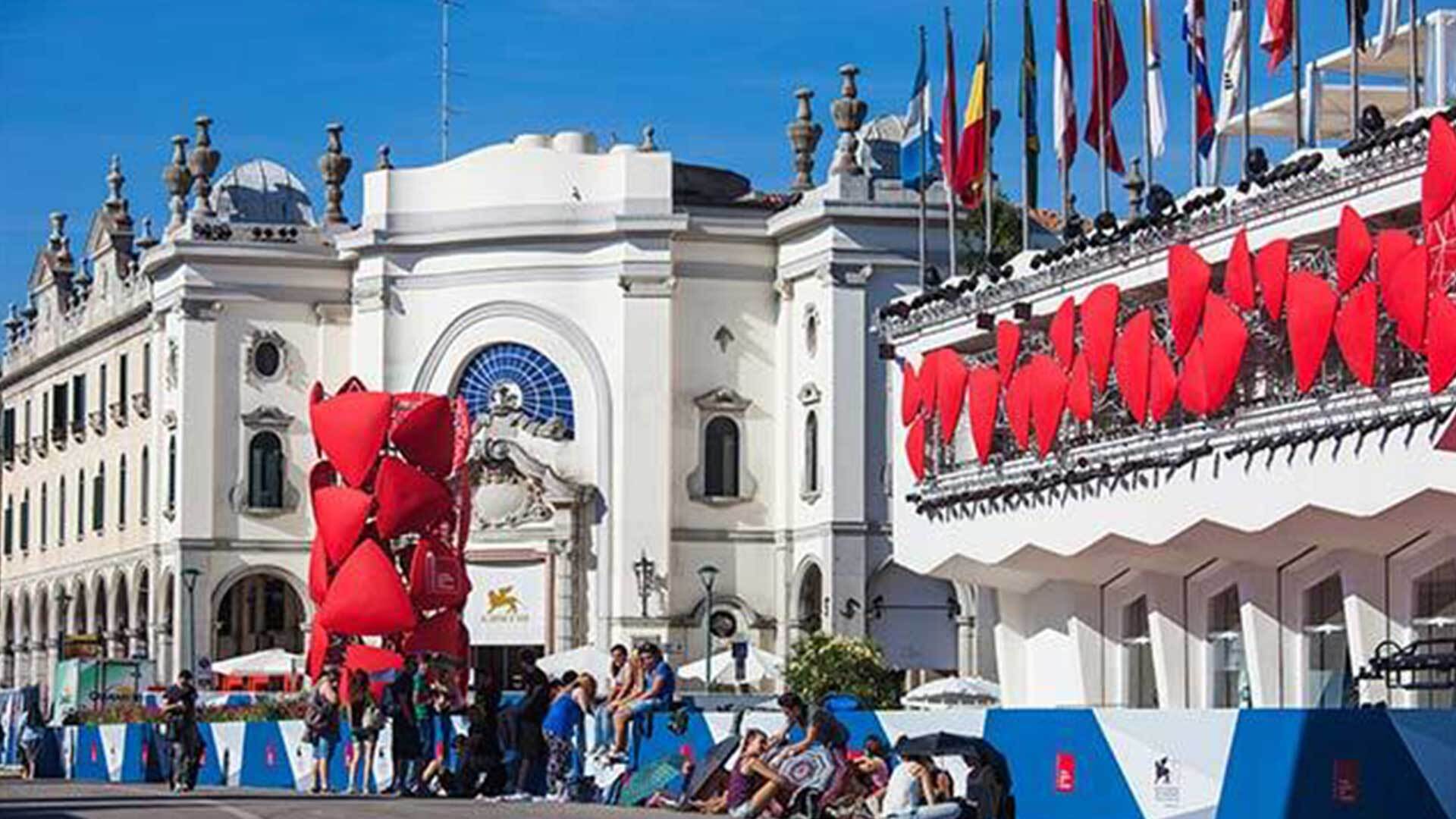 The festival ran for the first few years of the Second World War, but it took place in various locations other than the Lido and was eventually halted after the 1942 edition. When it returned, in 1946, it was agreed with the Cannes Film Festival that it would take place at the beginning of September, to create enough distance between the two. The 1947 edition saw the festival firmly establish its credentials as a platform for world cinema and in 1949 the top prize, the Golden Lion of Saint Mark, was introduced. The title was abbreviated to Golden Lion in 1954 and it now ranks as one of the most prestigious festival prizes, alongside Cannes’ Palme d’Or and Berlin’s Golden Bear. 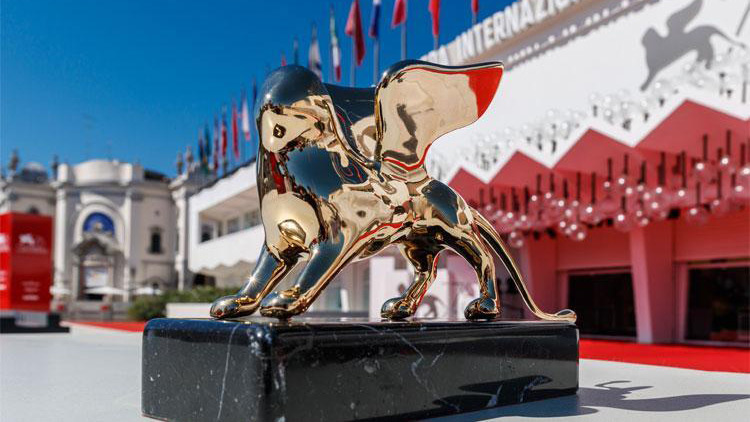 Although the festival failed to recognise the importance of the Italian Neorealist movement, it has played a significant role in recognising trends in world cinema. In 1951, the Golden Lion was awarded to Akira Kurosawa’s Rashomon (1950), recognition that increased critical and audience focus on post-war Japanese filmmakers like Kurosawa, Yasujiro Ozu and Kenji Mizoguchi. It also highlighted the importance of Bengali filmmaker Satyajit Ray and India’s Parallel Cinema movement by awarding him the top prize in 1957 for Aparajito (1956). There was also recognition of Italian filmmakers Roberto Rossellini and Michelangelo Antonioni for, respectively, General Della Rovere (1959) and Red Desert (1964). The Golden Lion was also given to other leading filmmakers of the era such as Carl Theodor Dreyer (Ordet, 1955), Alain Resnais (Last Year at Marienbad, 1960), Andrei Tarkovsky (Ivan’s Childhood, 1962), Luis Buñuel (Belle du Jour, 1967) and Gillo Pontecorvo (The Battle of Algiers, 1966), the latter eventually becoming one of the nine directors of the festival since its 1979 rebirth, serving from 1992 to 1996. 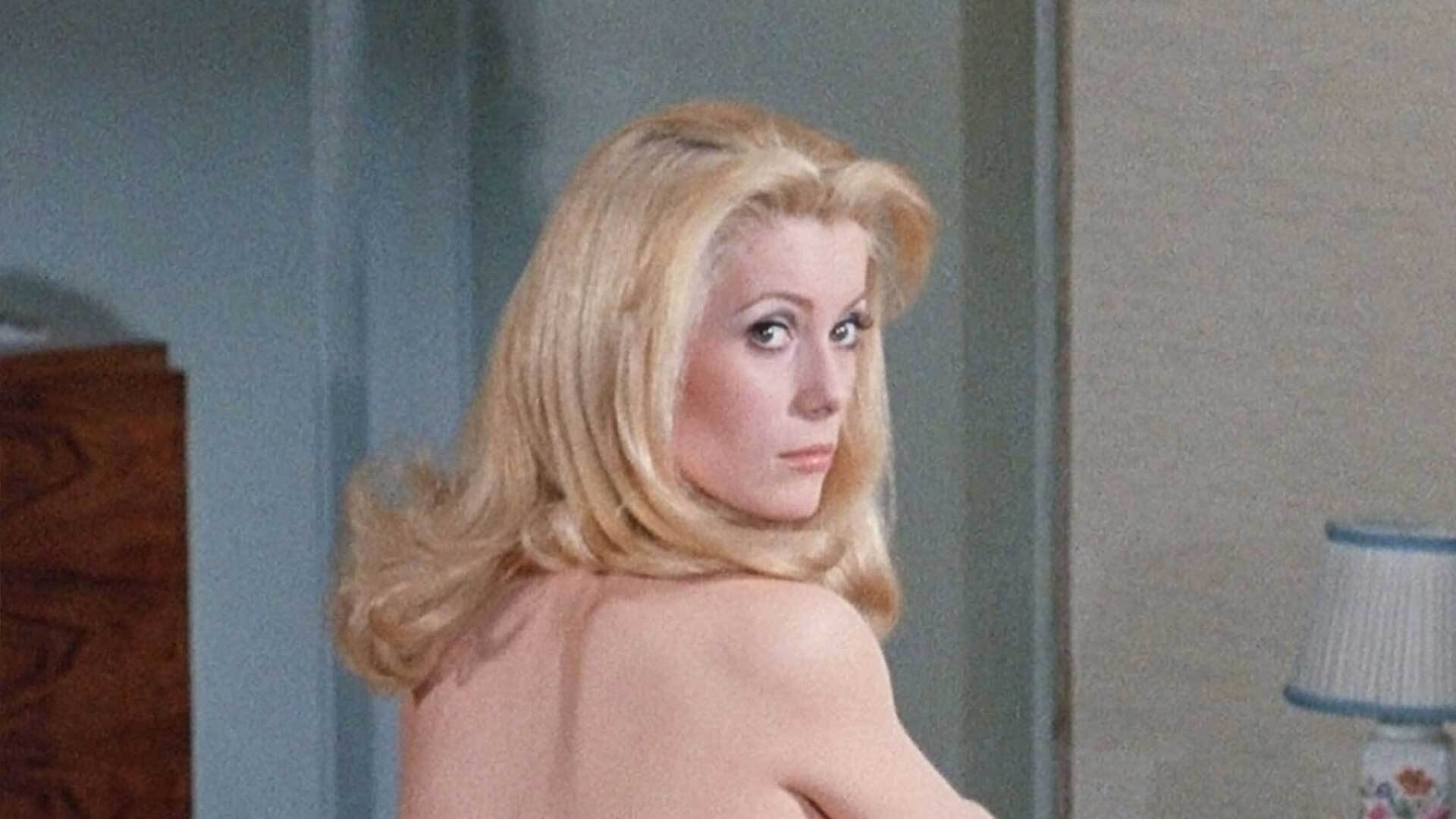 The 1960s saw Venice caught up in the era’s political turbulence. Luigi Chiarina took control in 1963 and tried to steer the festival to a less commercial, more artistically inclined perspective. However, the 1968 festival, like Cannes that year, proved disruptive. The top prize went to Alexander Kluge’s radical experiment in form and content, Artists Under the Big Top: Perplexed. Its win proved so controversial that the Golden Lion was pulled from the competition and didn’t appear again until the 1980 edition, when it was shared by Louis Malle’s Atlantic City and John Cassavetes’ Gloria. The disappearance of the festival coincided with the ‘Years of Lead’ in Italian society – a politically fractious era that saw the emergence of far right and left wing terrorist groups and a government that found itself floundering. In 1979, the festival re-established itself and over the subsequent four decades it has built a formidable reputation that is arguably second only to Cannes. 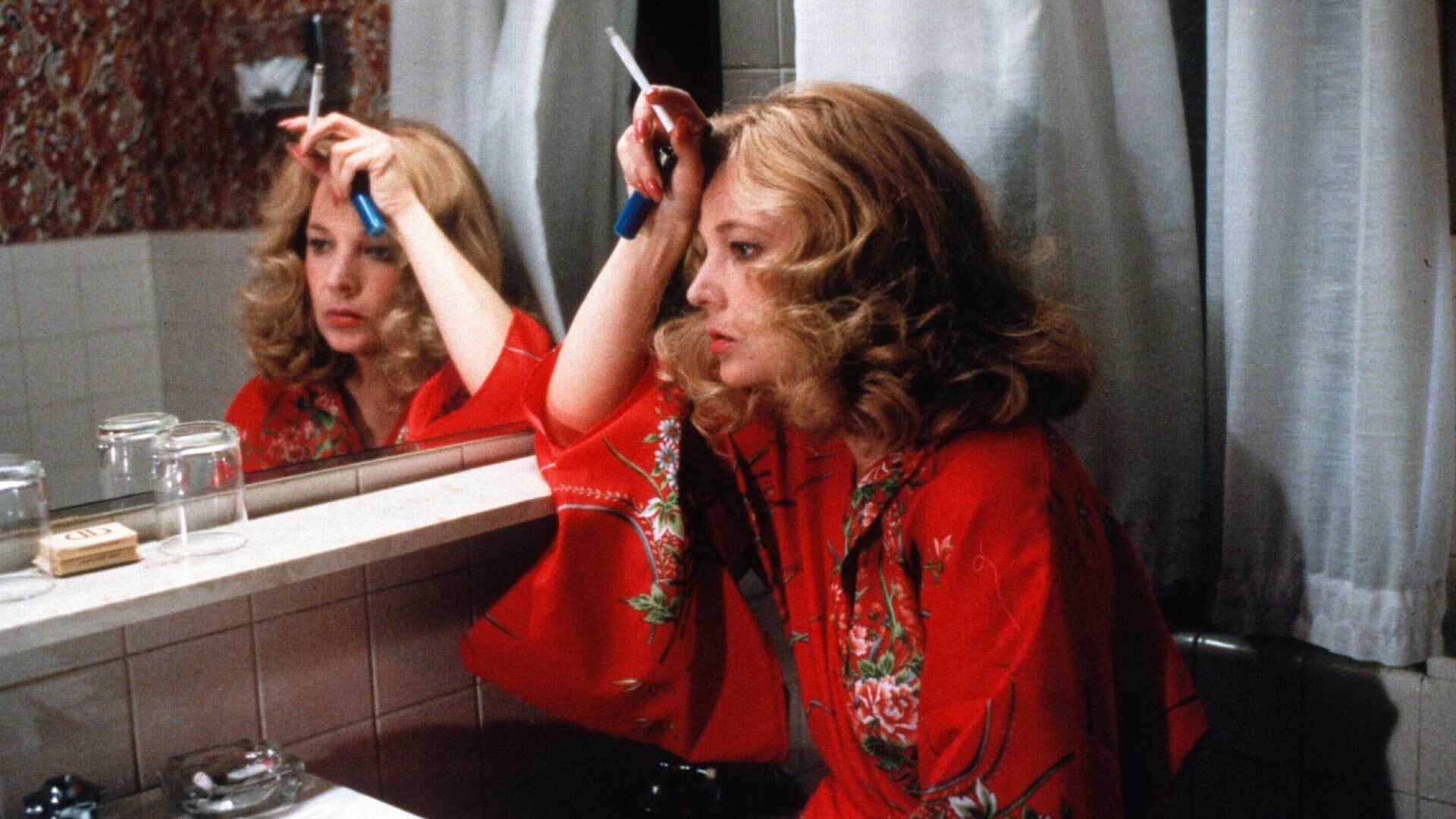 Today, the festival is divided into a variety of categories that represent the diversity of the cinematic landscape.

As the title suggests, this is a selection – usually less than 20 – of films playing out of competition.

A selection of restored/rediscovered films.

Around 10 films that cut across genre, experimental film and more esoteric arthouse titles.

Introduced in 2017, this section celebrates the best in the most recent platform to emerge in cinema.

Modelled on Cannes’ Director’s Fortnight, this is a parallel sidebar in the festival.

A section that premieres a handful of independent films. 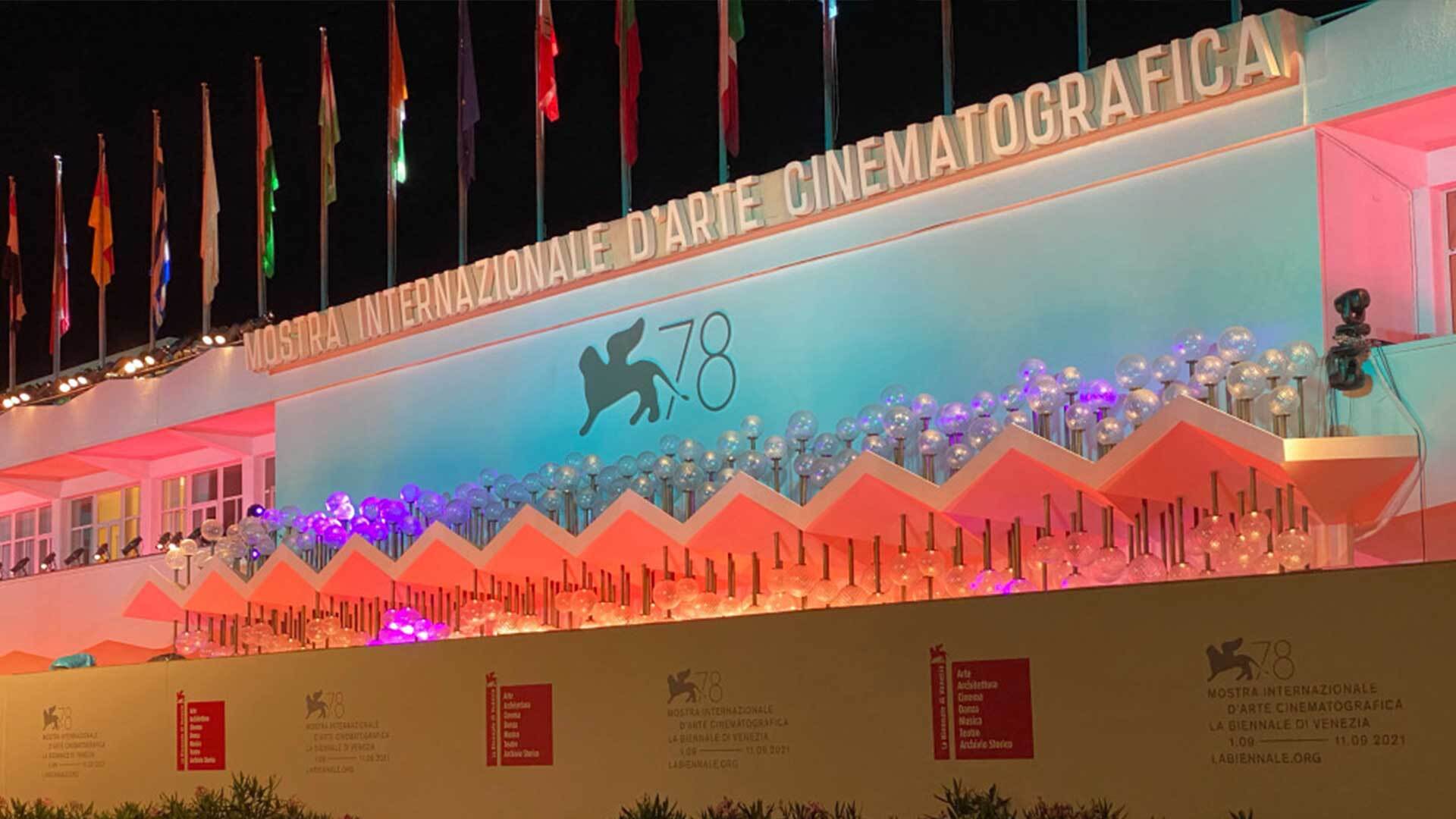 The main competition has an impressive line-up, with new films by Jane Campion, Paul Schrader, Paolo Sorrentino, Ana Lily Amirpour and Pedro Almodóvar. Pablo Larraín’s Spencer, about Princess Diana’s decision to leave her marriage, with Kirsten Stewart in the title role. There’s also the directorial debut of Maggie Gyllenhaal, who has taken on Elena Ferrante’s The Lost Daughter. There are also new films by Michel Franco, Stéphane Brizé and Michelangelo Frammartino, whose last film, Le Quattro Volte (2010) was an enigmatic gem. The jury will be presided over by Parasite director Bong Joon Ho.

The Golden Lion for Lifetime Achievement will this year be handed to Roberto Begnini and Jamie Lee Curtis, who once again reprises her role as Laurie Strode in David Gordon Green’s Halloween Kills. 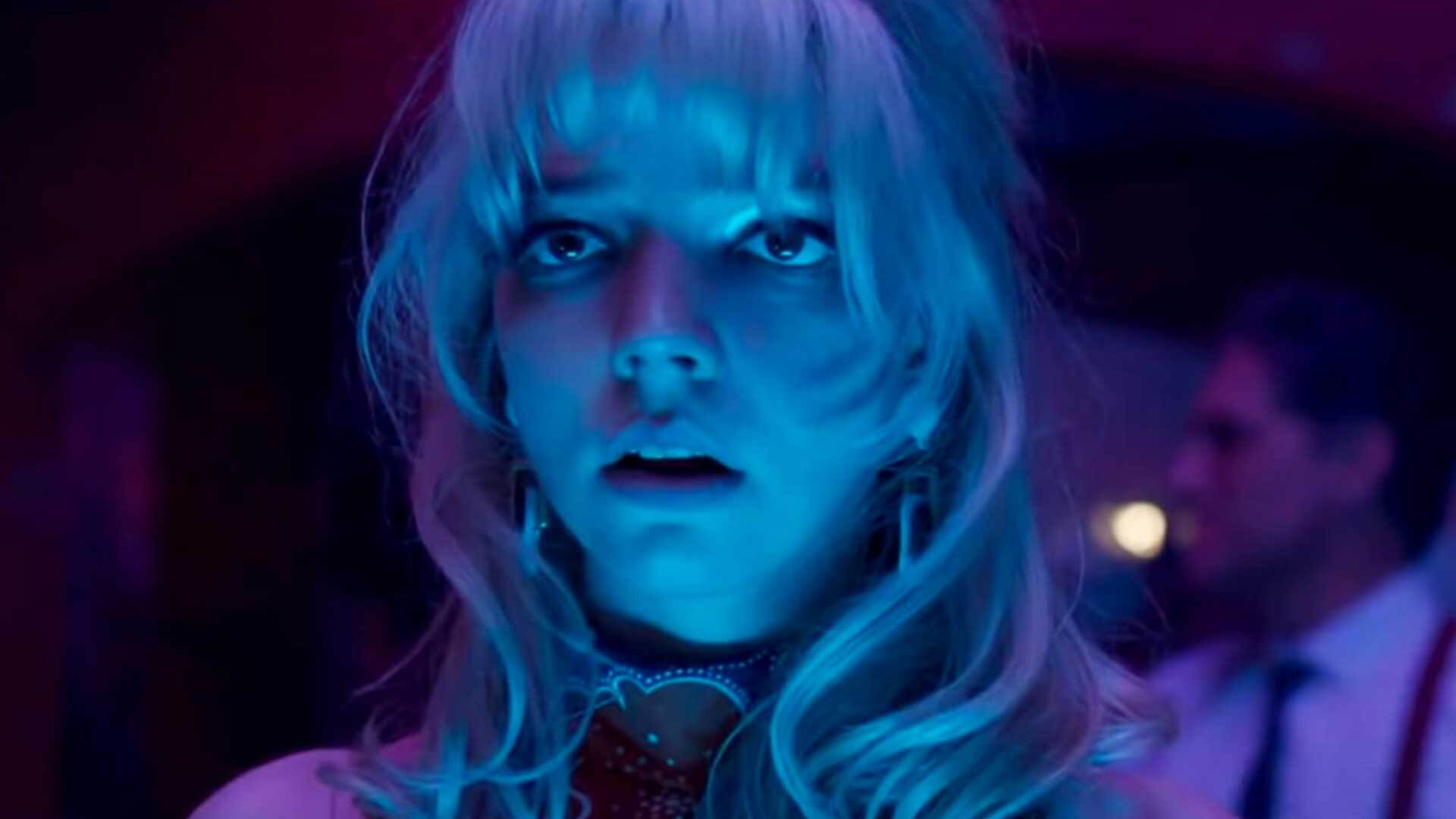