Anaïs in Love Review: Not Your Average Rom-Com

Thirty-year-old Anaïs is a whirlwind of a woman. She runs. And runs. And runs. When we first meet her she is charging towards an appointment with her landlady, which started quite some time ago, as writer-director Charline Bourgeois-Tacquet’s camera chases her down streets, up stairs, along corridors. Finally she arrives, breathless, and proceeds to monologue about how much she hates latecomers – even though she’s behind on her thesis and her rent – all the while whizzing around her apartment (wriggling out of clothes, putting on lipstick), with her landlady watching on in baffled silence. It’s immediately apparent that Anaïs talks as fast as she runs, stringing sentences together at a rapid clip. An impulsive oversharer, she talks at, rather than with, others, prompting her exhausted ex-boyfriend to ask, ‘Do you have any idea what a human interaction is?’ Much like its vibrant protagonist (played with naive sincerity by Anaïs Demoustier), the romantic comedy Anaïs in Love (2021) fizzes with irrepressible energy. 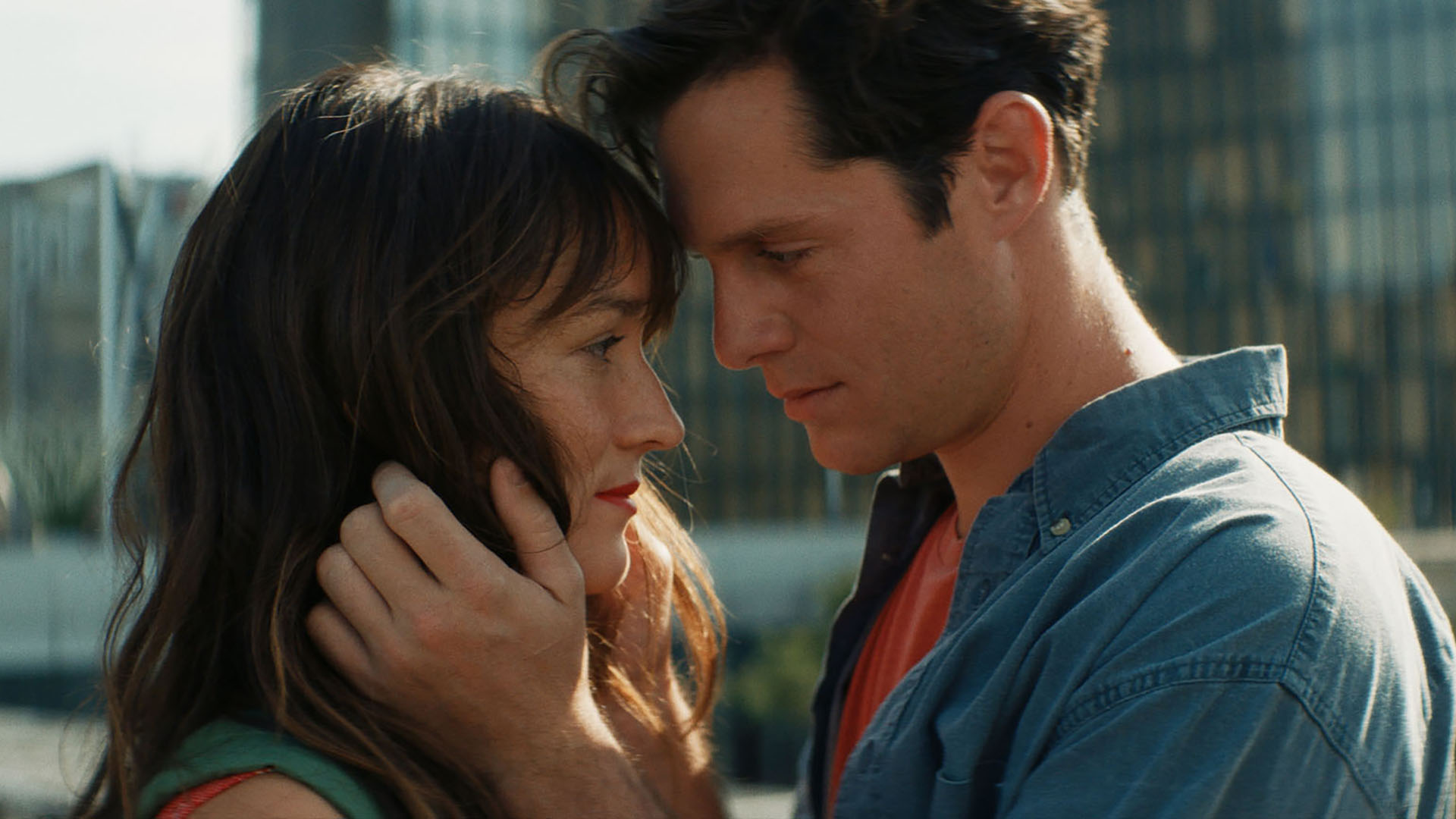 The film’s narrative is free-flowing, its loose structure mirroring Anaïs’ devil-may-care attitude: it pinballs between encounters the way she leaps from the arms of one lover to the next. The main thrust of the story is that Anaïs has been dumped by her sensible partner Raoul (Christophe Montenez), who’s fed up with the way she acts ‘like a bulldozer’ crushing everything in her wake. She then meets the married Daniel, a balding bourgeois cliché (Denis Podalydès, seemingly reprising his role as the seductive older man in Deception [2021]), and embarks on a disappointingly tepid affair. Although this set-up – with its passion, adultery, jealousy – could describe any number of French movies, where Anaïs in Love differs is in its subversion of the other-woman trope. It takes a sharp left turn into something altogether more unexpected, and more interesting (which I won’t spoil here). 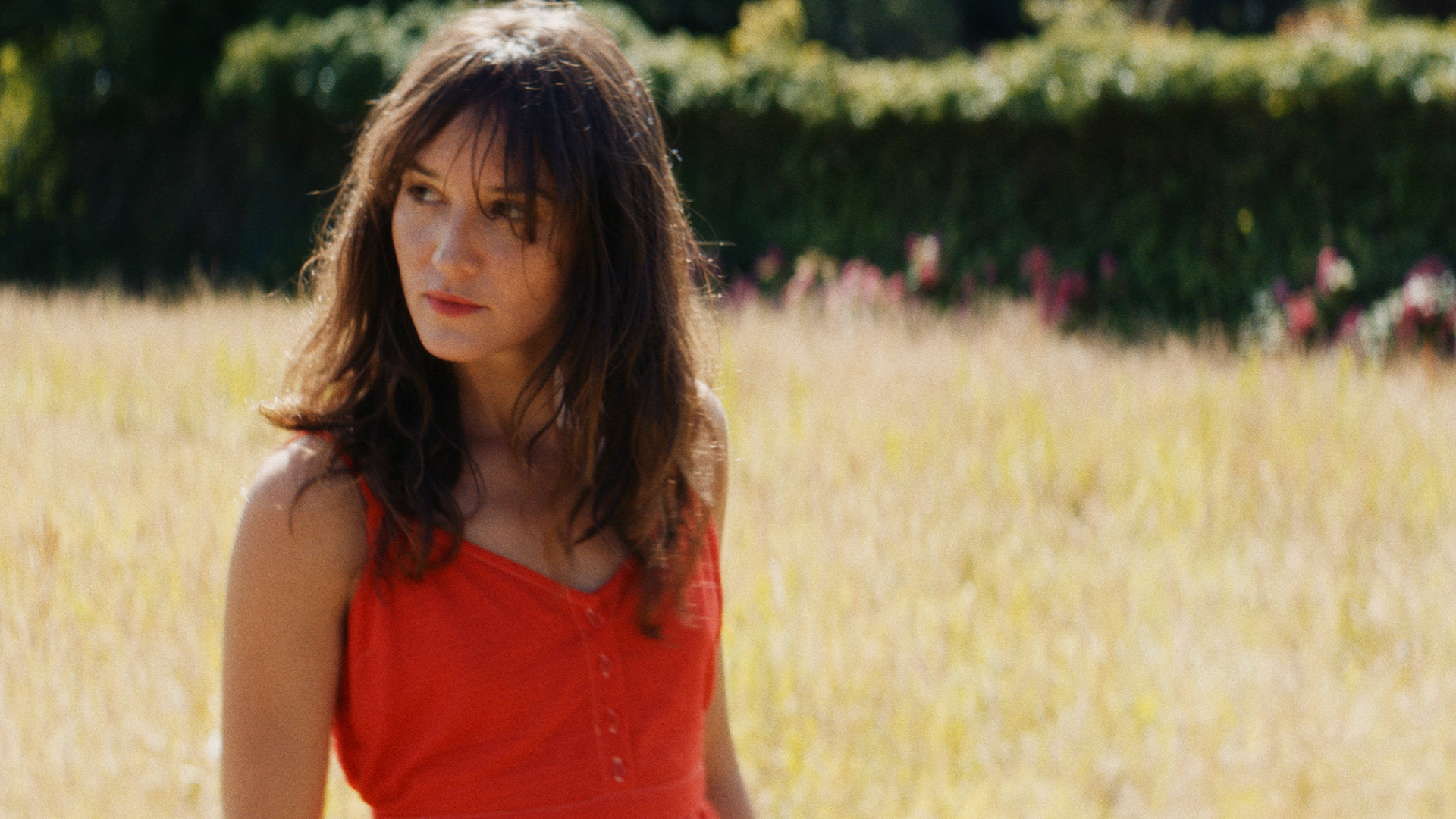 Suffice it to say that Anaïs may say she knows what she wants – namely a man who smokes cigarettes with the insouciant cool of Serge Gainsbourg – but when she is confronted with the reality of her desires, they do not at all resemble what she envisaged. Demoustier throws herself wholeheartedly into the character’s lovestruck pining, opening up like the plump roses that adorn her strappy sundresses. She regards her beloved with a soppy little grin, lifting her chin when they speak as if trying to drink up their every word (worlds apart from her previous, self-involved approach to conversation). In addition to thrumming with sensuality, this initially hesitant romance is built on a deep intellectual connection; the way the formal vous is slipped off to become an intimate tu is arguably more erotic than any of the sex scenes. For Anaïs, it turns out, an appreciation of battered, nail varnish-stained livres de poche is what she’s looking for in a lover.

Tender and tactile, Anaïs in Love captures the feeling of falling in love, slowing its pace and energetic piano score to linger on a cautious hand touching a thigh, absentminded fingers brushing a collarbone, whispered words in a darkened cinema. We spend so much time watching Anaïs run – to parties, across fields, through rainstorms – that when she finally comes to a stop, we know she’s exactly where she’s supposed to be.

WATCH ANAÏS IN LOVE IN CINEMAS OR ON CURZON HOME CINEMA