Dune took home five BAFTAs at the weekend, and it's likely to dominate the craft categories at the Oscars too. Find out which categories we reckon Denis Villeneuve's sci-fi epic has the best chance of winning. 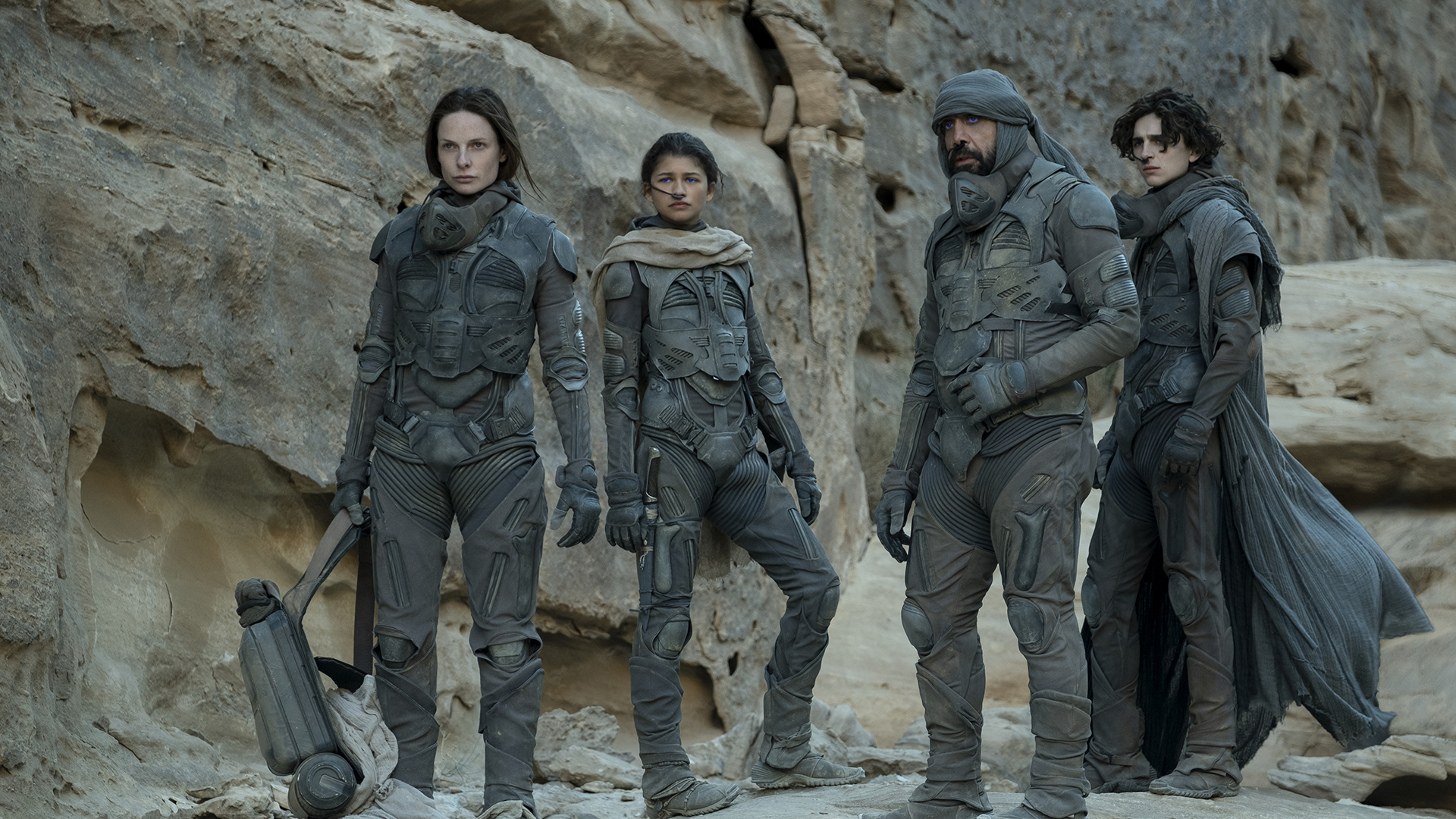 The tale of Paul Atreides’ (Timothée Chalamet) journey from ingénue prince to prophesied saviour is a boy’s own adventure swathed in ancient myth and quasi-religious lore. Unlike David Lynch’s much-derided – but enjoyably kitsch – 1984 adaptation, Villeneuve and co-writers Jon Spaihts and Eric Roth have faithfully reconstructed the novel for the screen, paying as much attention to the minutiae of Herbert’s creation as they do the action set-pieces. The craft on display is breathtaking – VFX supervisor Paul Lambert’s physical special effects integrated flawlessly with CGI-generated backdrops and firepower.

But is this enough to push the film ahead of the pack in the above the line categories of Best Director and Film, as well as adapted screenplay? CODA’s winning the latter at the BAFTAs has opened the field for what had initially appeared to be a shoo-in for Jane Campion with her script for The Power of the Dog. And she remains a frontrunner for Best Director, while her film shares centre stage with Kenneth Branagh’s Belfast for the top prize on Oscar night. There has been the odd grumble that Dune lacks emotional power – its formal brilliance notwithstanding, the film is a little icy. And some voters, like those who finally rewarded Peter Jackson for The Lord of the Rings: The Return of the King, might just be waiting to see how the second part of Villeneuve’s epic plays out. Either way, Dune will not be walking away empty-handed on Oscar night. 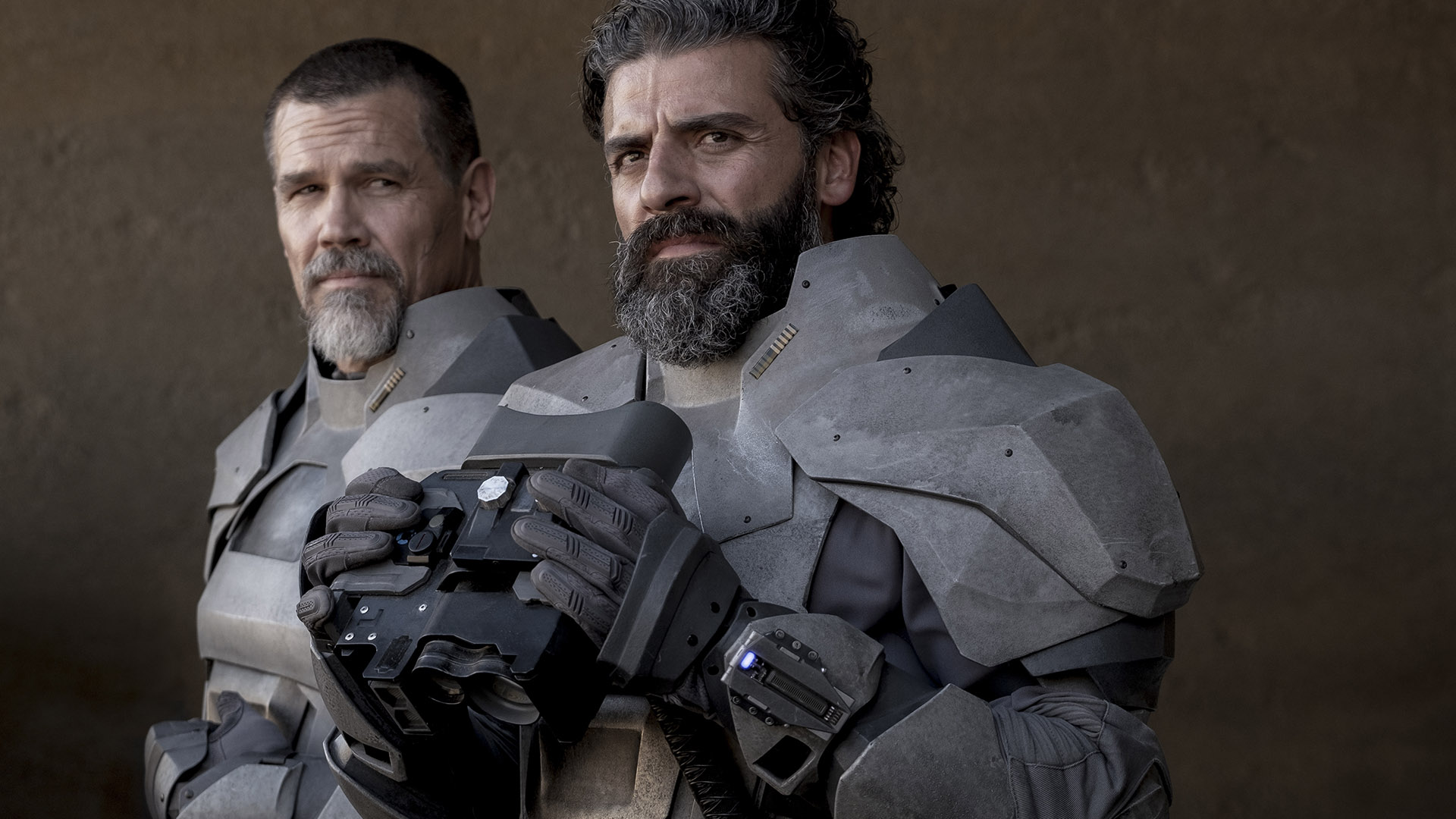