Writer Josh Slater-Williams sat down with first-time feature director Dénes Nagy to discuss his extraordinary debut, Natural Light, which follows one soldier’s moral quagmire as he navigates the harsh realities of war.

When it comes to film adaptations, directors and screenwriters sometimes opt to take only the barebones of a source material’s premise in order to explore their own thematic or narrative interests; Jonathan Glazer’s 2013 adaptation of Michel Faber’s 2000 sci-fi novel Under the Skin is one recent notable example. But it’s likely few adaptations could be called as loose as that of Natural Light from Hungarian writer-director Dénes Nagy, based on Pál Závada’s 2014 novel of the same name. The reason: it’s based on roughly one per cent of the book. 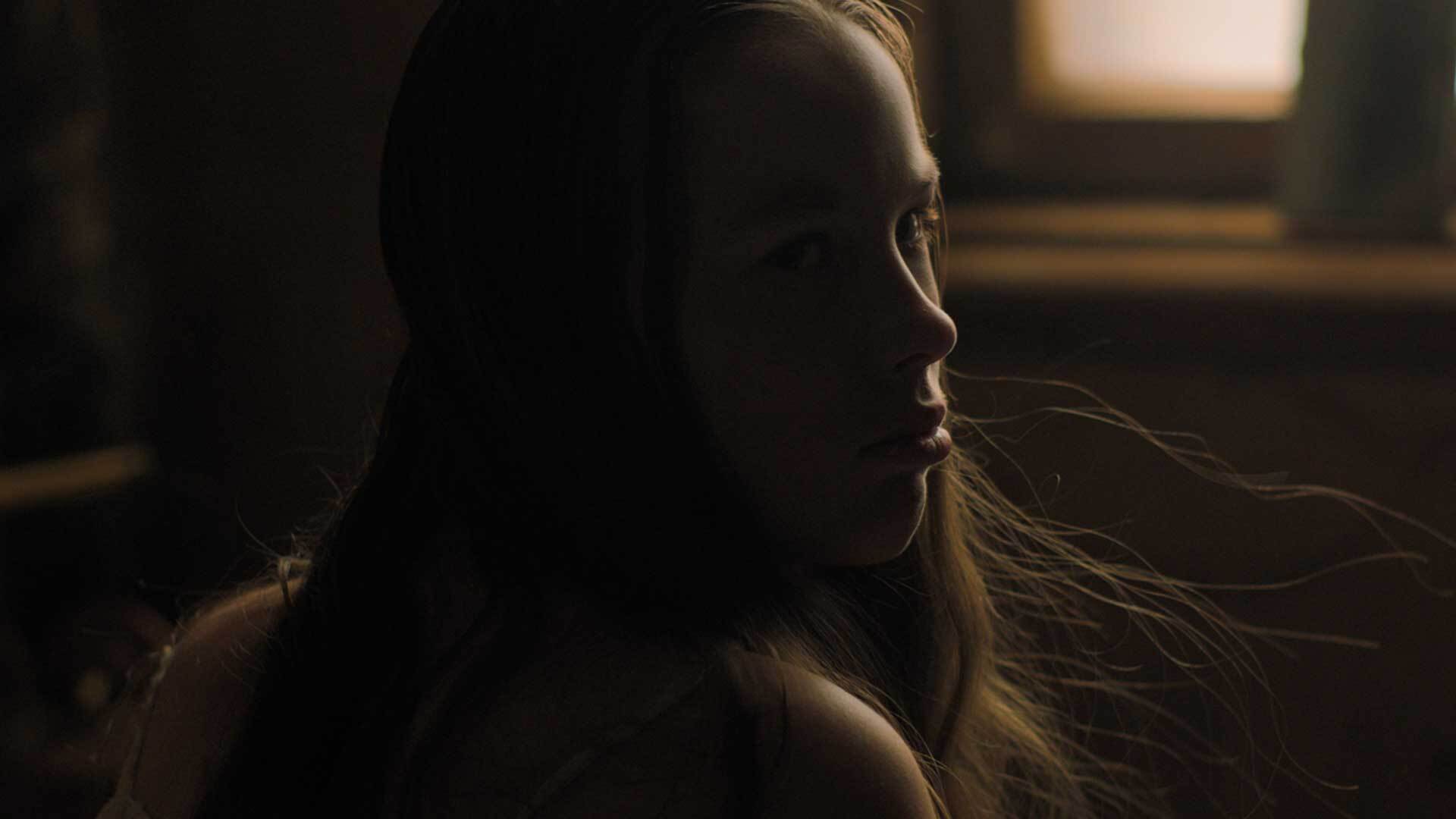 Nagy’s version, set in World War II, follows István Semetka (Ferenc Szabó), a Hungarian farmer turned corporal, serving in a special unit patrolling occupied Soviet territory in search of partisans. A man of few words, Semetka has had no leave for eight months and is struggling to hold on to some semblance of humanity following all he’s witnessed during the conflict to date. While on their way to a remote village, their unit comes under fire and Semetka finds himself having to take command without the stomach for what the subsequent escalating orders might involve.

‘The adaptation is a very loose one,’ says Nagy. ‘It's a 600-page book that covers 20 years of Hungarian history, with many, many characters. And we probably only took six pages [covering] three days. So, it is very different, but still, the main character is kind of the same. I really like adaptations [that] don't care about the original book. [Michelangelo] Antonioni’s Blow-Up takes it to London and has a very free touch to the original short story. [Stanley] Kubrick’s Eyes Wide Shut I really liked. It's almost exactly the book itself, but it's a hundred years later and takes it from Vienna to New York. I think it’s a very brave adaptation. Of course, mine is very different in many ways.’ 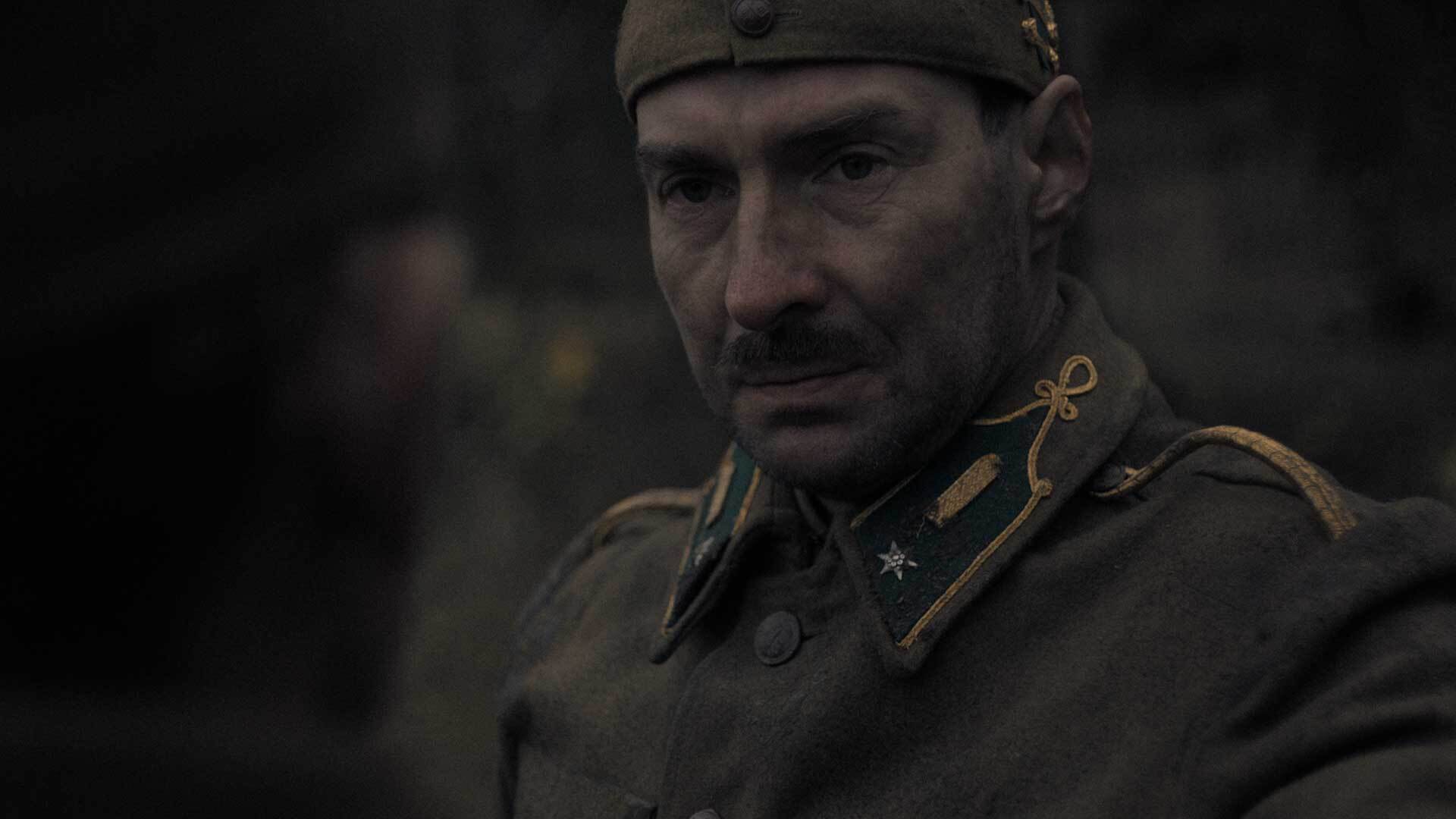 On the subject of the source material, Nagy says he ‘was really happy to find this part of Hungarian history which is not really known in Hungary, and probably not anywhere else. It's Hungarian soldiers not fighting on the front line of the Second World War, but behind the front line in occupied territories. They are almost like policemen in the occupied territories, caring for order or peace in Soviet territory. And their biggest task is to look for partisans. This story of Hungarian soldiers going to this huge area of swampy forest, where you really don't know where the enemy is, it’s very hard to tell who is a partisan, who is not… for me, it's our Afghanistan, our Vietnam.’ 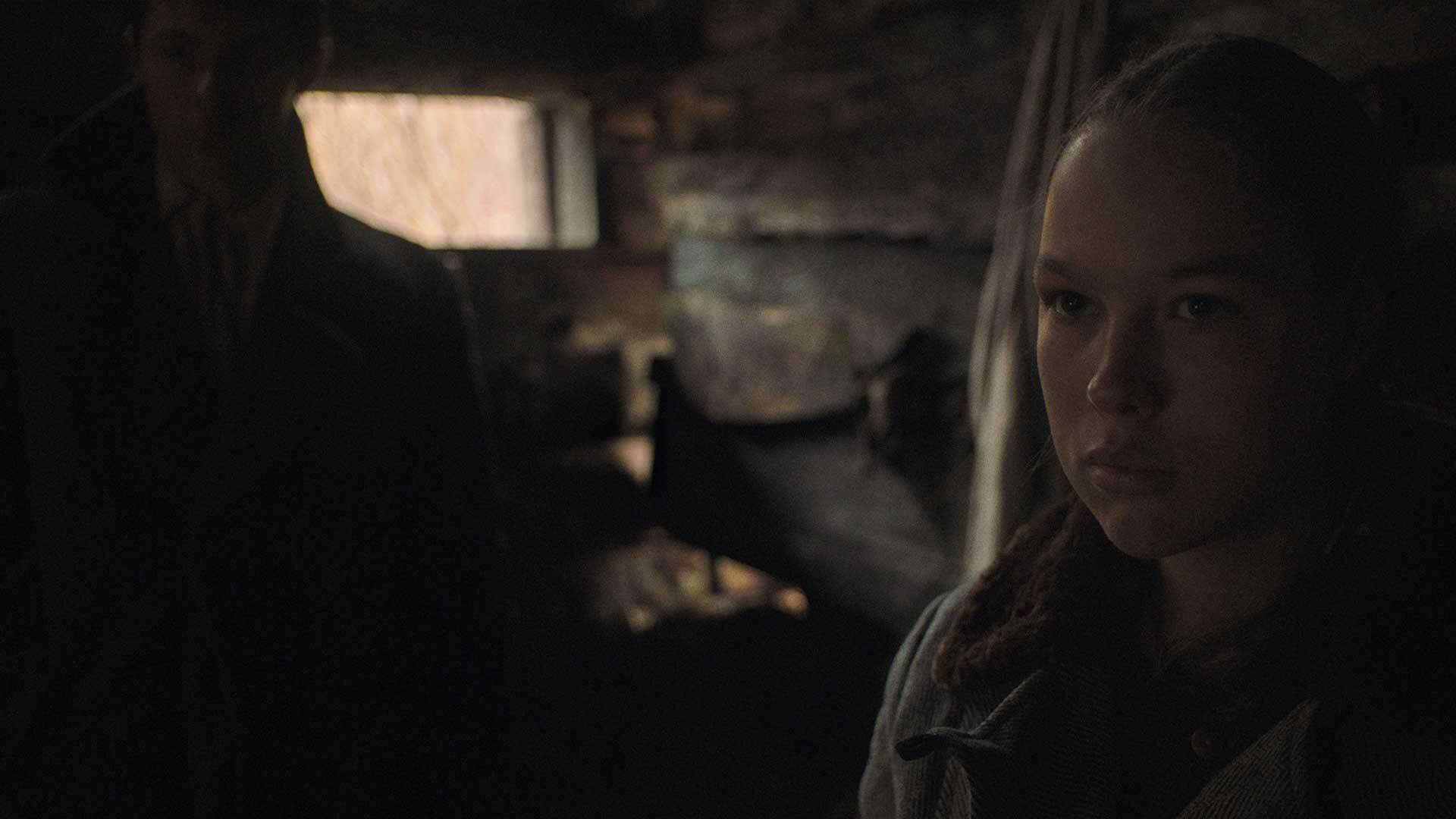 The recipient of this year’s Berlin International Film Festival’s Silver Bear for Best Director, Natural Light is Nagy’s fiction feature debut, after years of working in shorts and documentaries. Since that festival bow, it’s received favourable comparisons to Elem Klimov’s Come and See (1985) and Václav Marhoul’s The Painted Bird (2019): World War II films that are relatively light on plot and dialogue but heavy on hypnotic and horrific atmosphere. ‘I think my way of filming is observation,’ Nagy says of his own style. ‘To think more in pictures and atmospheres than words. I'm really fascinated by faces. And I tried to create a story from this.’ Every performance in the film is given by a non-professional actor, including Ferenc Szabó as the lead character, Semetka. ‘The idea that we shoot with amateur actors,’ Nagy says of the casting, ‘was the founding idea of the film. It was the main idea that we have to do this film with amateur actors and the film could only work in this way. This film takes place in the Second World War and tells the stories of Hungarian farmers, simple people, peasants, taken away to Russia to fight. They are in the war for almost a year and in very bad conditions. They are not really well-equipped. The logistics are very bad. It’s cold, they're outside in the open air all the time. So, I thought it a very interesting idea to find people who could actually live the same way, so they don't have to pretend they are exhausted.’

‘The idea,’ he continues, ‘was to find people doing physical work in [the] open-air, outside all year round. So, in summer in the heat and in the winter [...] the cold weather. And basically, the way to find these people was first through cow and pig farms. Most of the people we found were people who go out in the field with 150 cows. [Szabó] did that. He [worked] alone in the field every day with 150 cows and his dog and basically spent a whole year outside, doing very heavy work [...] often in the rain. I found that this idea to cast amateur actors could really make it feel more believable – that people are in a war for a year in very harsh conditions. You feel it on the skin of the hand, on their face, on the eyes. I found that people who do heavy physical work, [you can see it] on their face. They could fall asleep at any moment.’ 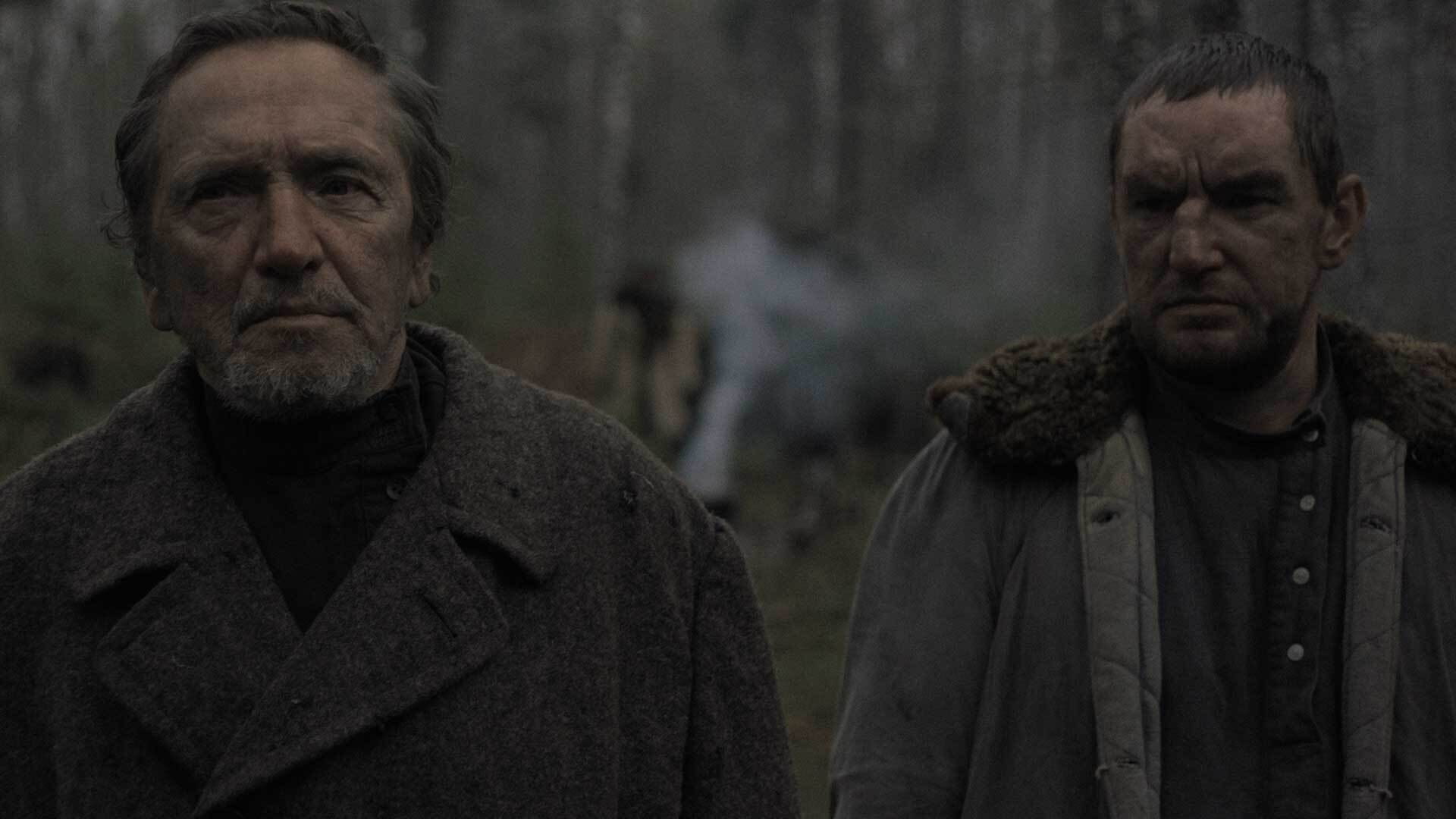 Simply casting traditional actors for this film’s specific requirements would also have posed additional financial questions: ‘I think in American movies, you can hire an actor and make them do military training for four months in the rain and mud. You can finance that. But in Hungary, [professional] actors have a theatre show every night.’ The non-professional casting process ultimately took the team about two years. ‘The film is decided by the casting,’ Nagy says, ‘because if the casting is wrong, the whole film could be empty. It’s those faces that tell the story.’

Natural Light is Now in cinemas and on curzon home cinema