Josh Slater-Williams speaks to the filmmaker about how her Laure Calamy-led character study destigmatises sex work with its cliché-free portrait of an independent woman.

Coming from a largely female creative team, writer-director Cécile Ducrocq’s Her Way is a sex-work-positive drama that’s anchored by a very fine performance from Laure Calamy (My Donkey, My Lover & I [2021], Call My Agent! [2015-2020]). But although Ducrocq deliberately sought to make a cinematic portrait of sex work that’s more balanced and nuanced than audiences are perhaps used to, she’s keen to emphasise that Her Way is, at its heart, a family story.

‘For me, the film is not about a prostitute,’ Ducrocq says of her debut feature as director. ‘It’s about a mother-and-son relationship, and the love she gives to her son. She will do anything and everything for him. And she refuses that social determinism that because she’s a prostitute, her son cannot have a good life. I think this idea can be shared with everybody. The film talks about education, what you can give to your children, and, of course, how it’s easier if you have money.’ 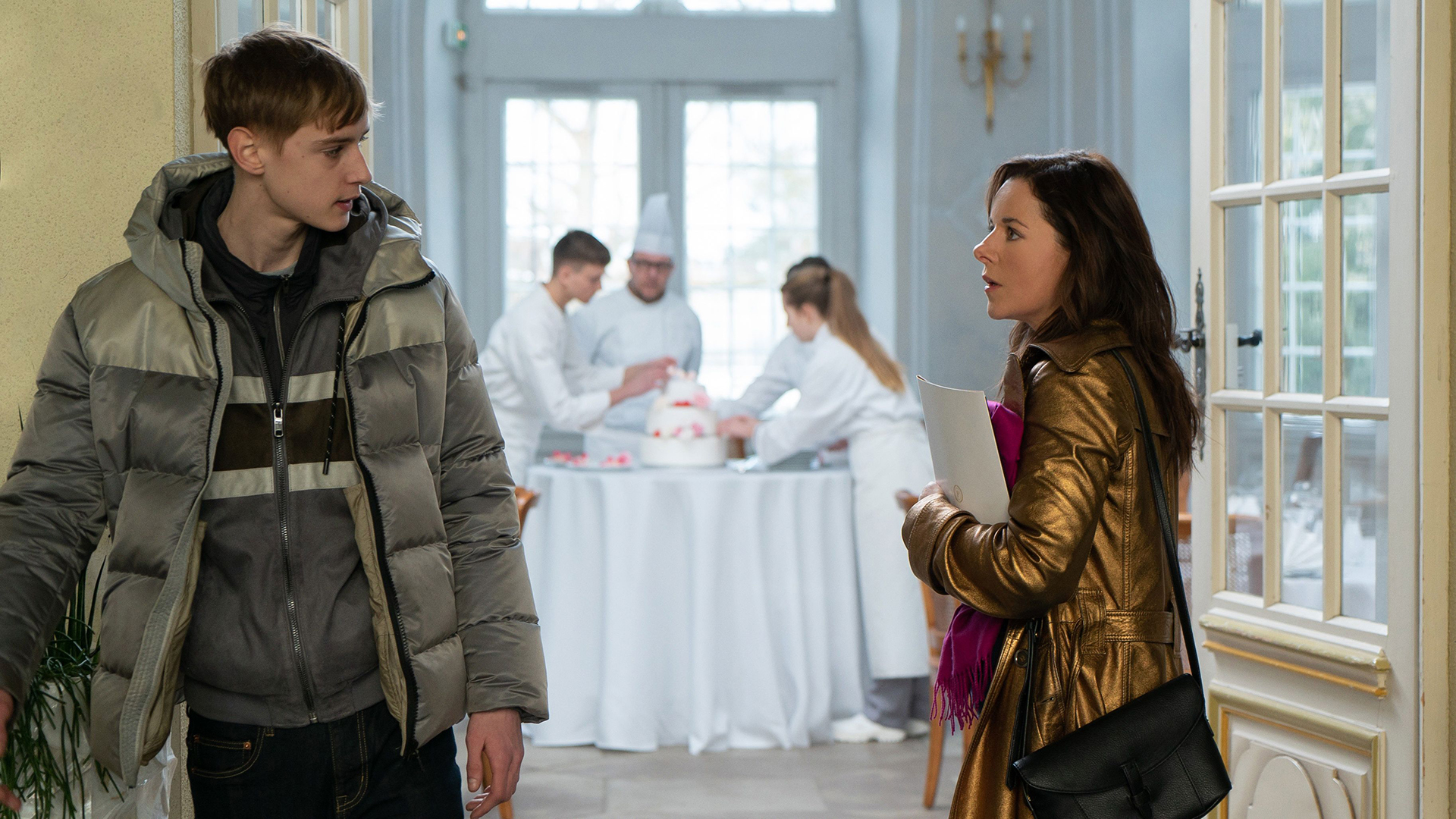 Calamy’s character, Marie, is a confident, independent sex worker living and operating in Strasbourg, who’s determined to provide a better life for her wayward 17-year-old Adrien (Nissim Renard). Renard captures a very recognisable kind of self-destructive surliness and apathy found in many teenage boys. Adrien’s only passion in life is cooking, yet career advisors try to steer the working-class lad with a school expulsion on his record towards security work.

Following a recommendation from one of her regular clients, Marie looks into a private cookery school. Adrien passes the entrance interview, but there’s the matter of €9,000 that needs to be paid upfront before the course starts in January, a few short months away – and there are no scholarships on offer. Marie takes increasingly desperate measures to fund his place, including crossing the border to Germany – where sex work is legal and regulated – to pursue evening work at a brothel, in addition to her daytime freelance gigs in France. 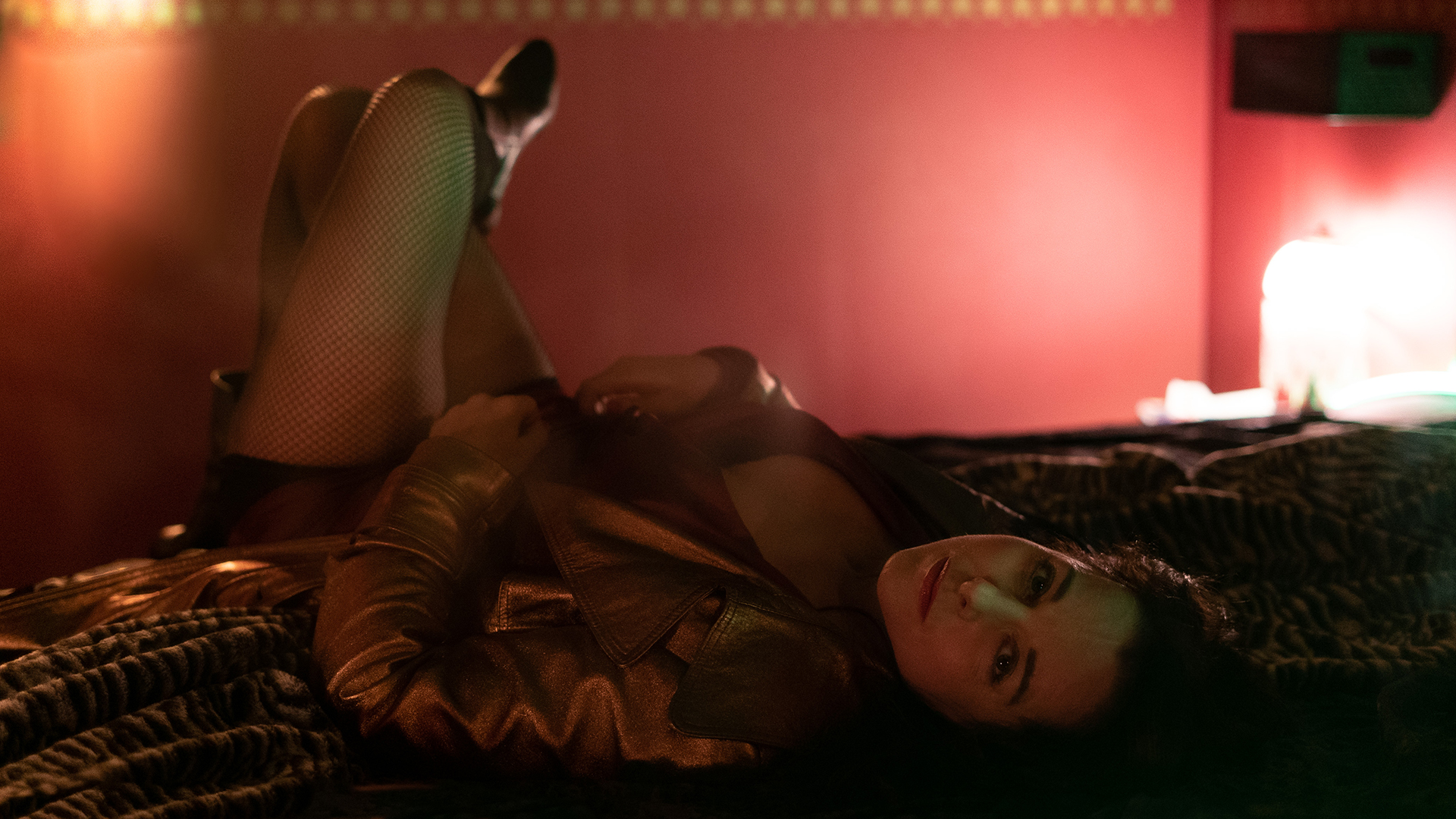 ‘The laws in France and Germany are very different,’ Ducrocq says. ‘In France, you cannot be a sex worker; you have to hide. A lot of sex workers cross the border every day. Strasbourg is an EU capital and there’s this scene [in the film] with a demonstration in front of the European Parliament. It was important to show that these [sex-worker] women are militant and fighting for their rights.’

With its exploration of sex work, Her Way expands on Back Alley, a short Ducrocq made in 2014. In that, Calamy played a prostitute of 15 years’ experience, who feels threatened by the arrival of newcomers on her turf. ‘The character was born in this short and I felt I wasn’t done with her,’ Ducrocq tells us. ‘I wanted her to have more ambitions, to be like a real heroine. Laure liked a lot about the character. Sex work is a subject that she’s very interested in. When we finished the short, I told her I was writing [the feature] for her. And she was very happy to do it. When I wrote the script, I know she wouldn’t have any problem with doing the sex scenes, so I knew what I could write for her there.’ 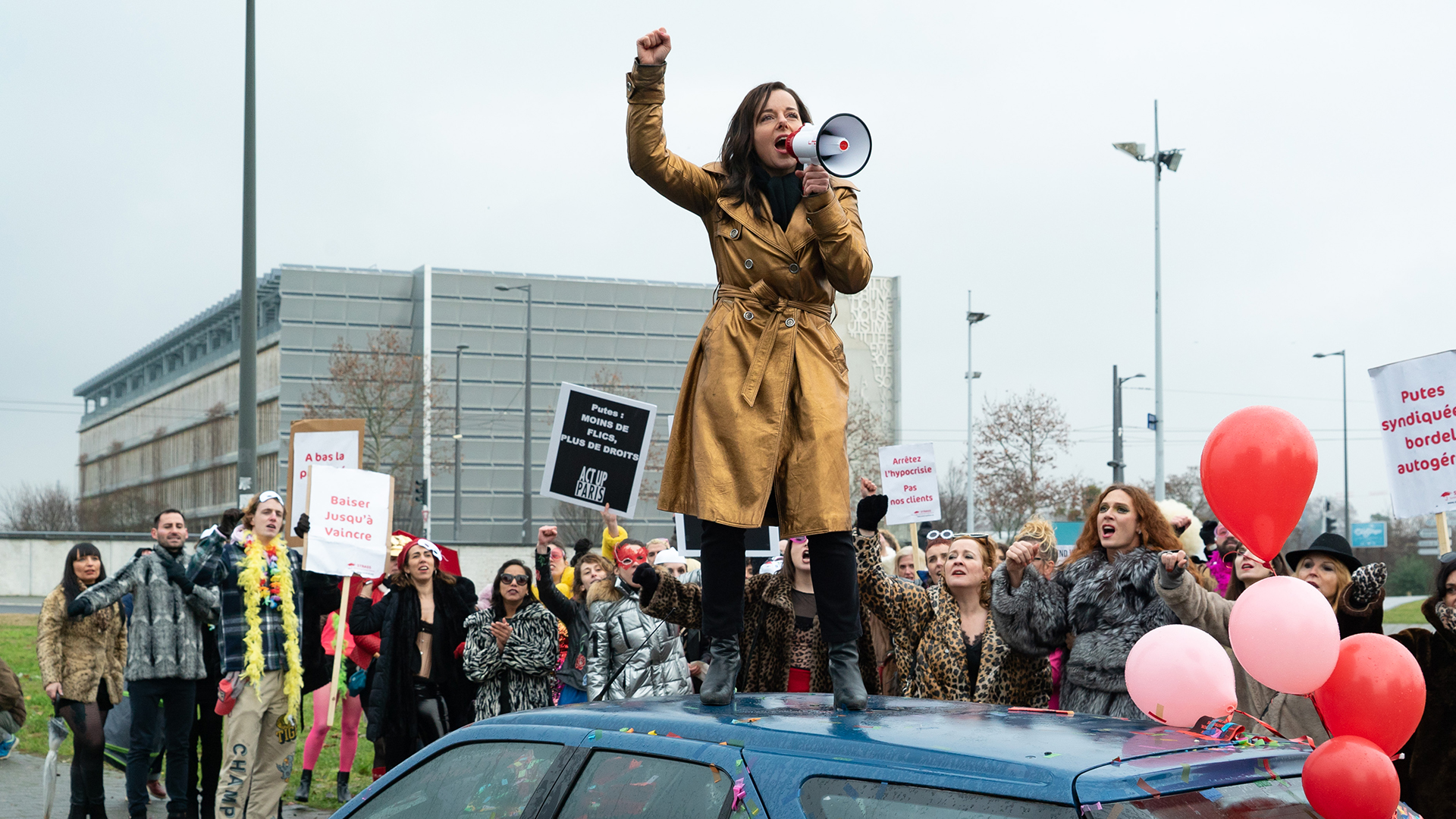 Marie’s not portrayed as a victim or tragic figure. She owns what she does and she’s happy with her chosen career path. And Ducrocq doesn’t sand down thorny political issues at the narrative’s periphery, such as racial and nationality-based tensions between the various sex workers.

‘I wanted to be realistic,’ she says of the film’s minutiae. ‘Even if sometimes my character isn’t realistic – she steals money and blackmails a man. But besides those plot details, I wanted to be realistic. I met a few sex workers and every sex worker has their own manner of work. There is not just one single way. For me, it was very interesting to explore the little details, like how do you see a man into your room? When do you ask for money? How much is it? How do you talk to the man? It was important to be very realistic, so in the opening scene, it’s the man who is a little uncomfortable. She’s leading and is much more comfortable.’

‘It’s an archetype, the prostitute,’ Ducrocq continues. ‘There are so many masterpieces about them. I’m thinking about Mamma Roma, the Pasolini film; Fellini’s Nights of Cabiria; and, of course, Pretty Woman. No, that last one’s a joke. You have all these big references. I wanted to avoid cliché and in order to avoid cliché, it was important to make her like a normal woman. And she is a normal woman. She has to shake her son every morning to get him up, she cooks for him, she has financial problems. I hope that everyone can recognise themselves in this character because she is very normal. For me, that was the way to avoid cliché.’ 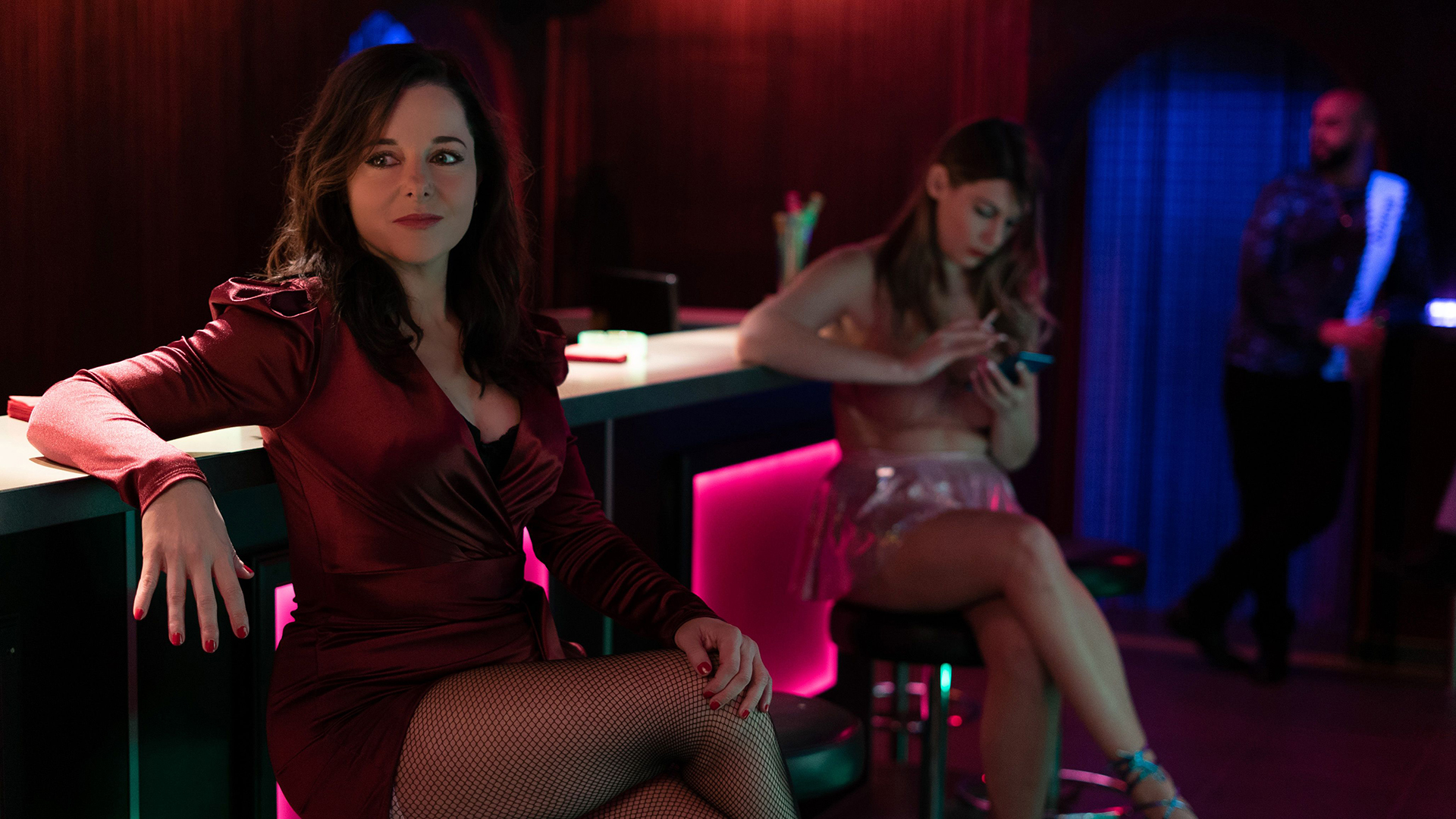 ‘It was very important that Marie’s not leaving the job, because she’s not a victim,’ says Ducrocq. ‘I wanted Marie to be completely free when facing financial difficulties. That was a problem to finance the movie because each time people were telling me that you can’t talk about a prostitute who wants to be a prostitute. That’s a tricky point. It’s difficult to accept it. A lot of people think it’s not possible to choose that job. And I don’t think that it’s the most beautiful job in the world, and that all prostitutes are free. Of course, it’s important to draw a line between independent sex workers and those who are forced to do it. But there are women who choose it because they need money and prefer to do that over another job. They feel free to do that and they are free in their sexuality. It’s important to talk about that.’