‘Je suis enceinte. C’est l’horreur.’ (‘I’m pregnant. It’s awful.’) These are the words Annie Ernaux wrote in her diary on 8 November 1963 when she discovered that she was expecting a child she had no intention of keeping at a time when abortion was still illegal in France. Decades later, Ernaux funnelled her life-endangering experiences of procuring a back-alley abortion into her 2003 memoir Happening, which catalogues her youthful desperation with a blunt matter-of-factness that only intensifies the blood-chilling horror of what she endured. Audrey Diwan, the BAFTA-nominated writer-director behind Happening’s on-screen retelling, completely captures the tone of Ernaux’s book in her adaptation. Quashing any sentimentality, the filmmaker projects a clear-eyed look at abortion, underpinned by a simple, unfussy cinematic style that matches the writer’s stark prose. 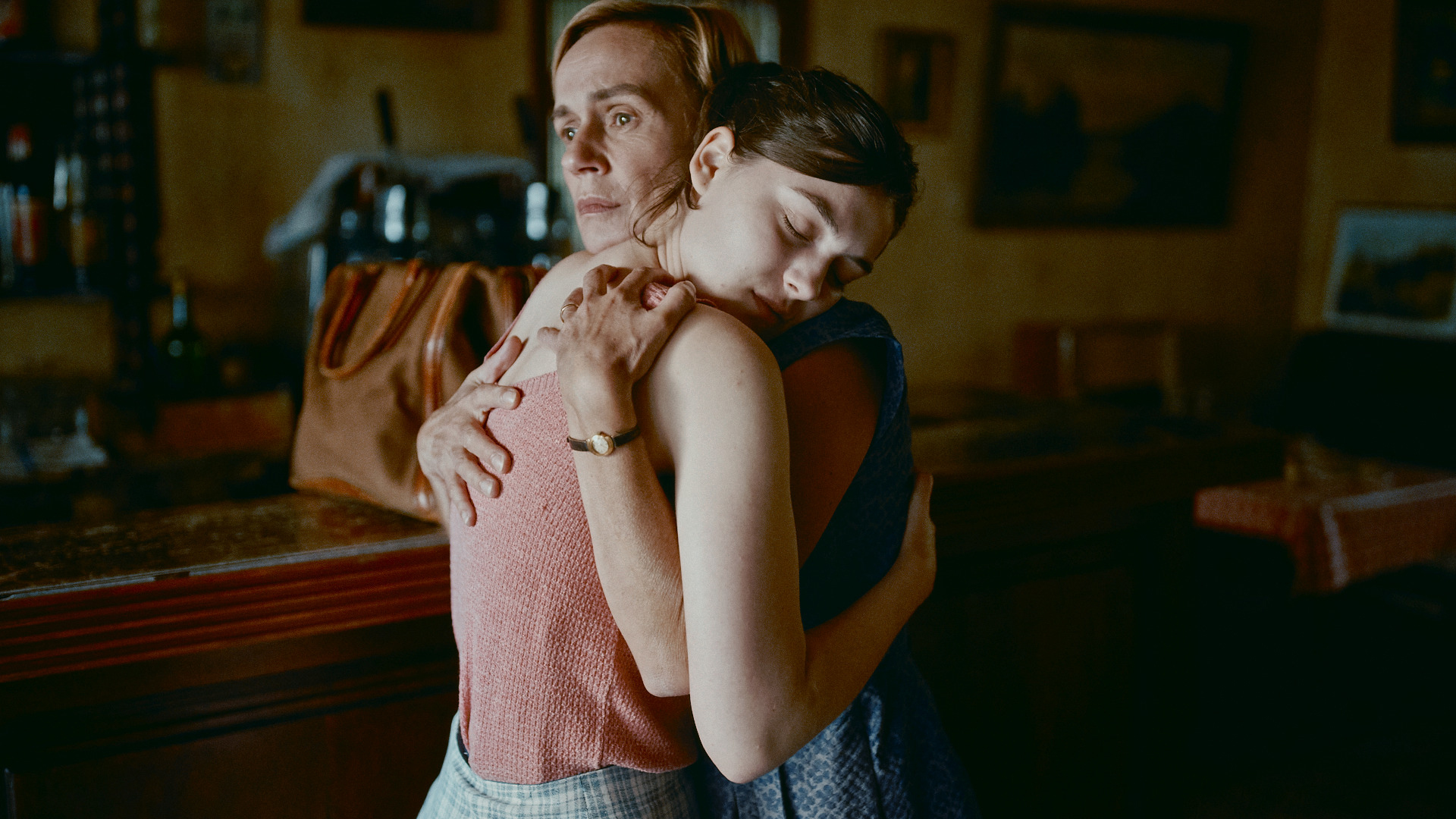 The winner of the Golden Lion at the 2021 Venice Film Festival, Happening centres on Anamaria Vartolomei’s Anne – aka Ernaux’s 23-year-old self – a high-flying student whose bright academic future is threatened when she accidentally conceives a child. Punctuated with doom-laden intertitles that keep reminding us how far along she is, the film shows Anne scrambling to terminate the pregnancy as her stomach swells against her will. Vartolomei, who deservedly received a Most Promising Actress César for her performance, is perfectly suited to the role. She presents a hardened solidness to the world that clashes with her churning mind, whose troubled state she reveals in ever so slight fluctuations in her facial expression – a smothered wince or pained glance hinting at her suffering. Despite being subjected to abhorrent treatment, with dishonest doctors sneakily prescribing her embryo-strengthening injections and lascivious male friends asking how the sex was that knocked her up, Anne has real dignity, head held high, eyes unblinking. She never indulges in heaving, self-pitying sobs: on the rare occasion she does break down in tears, they’re quiet, suppressed, private. 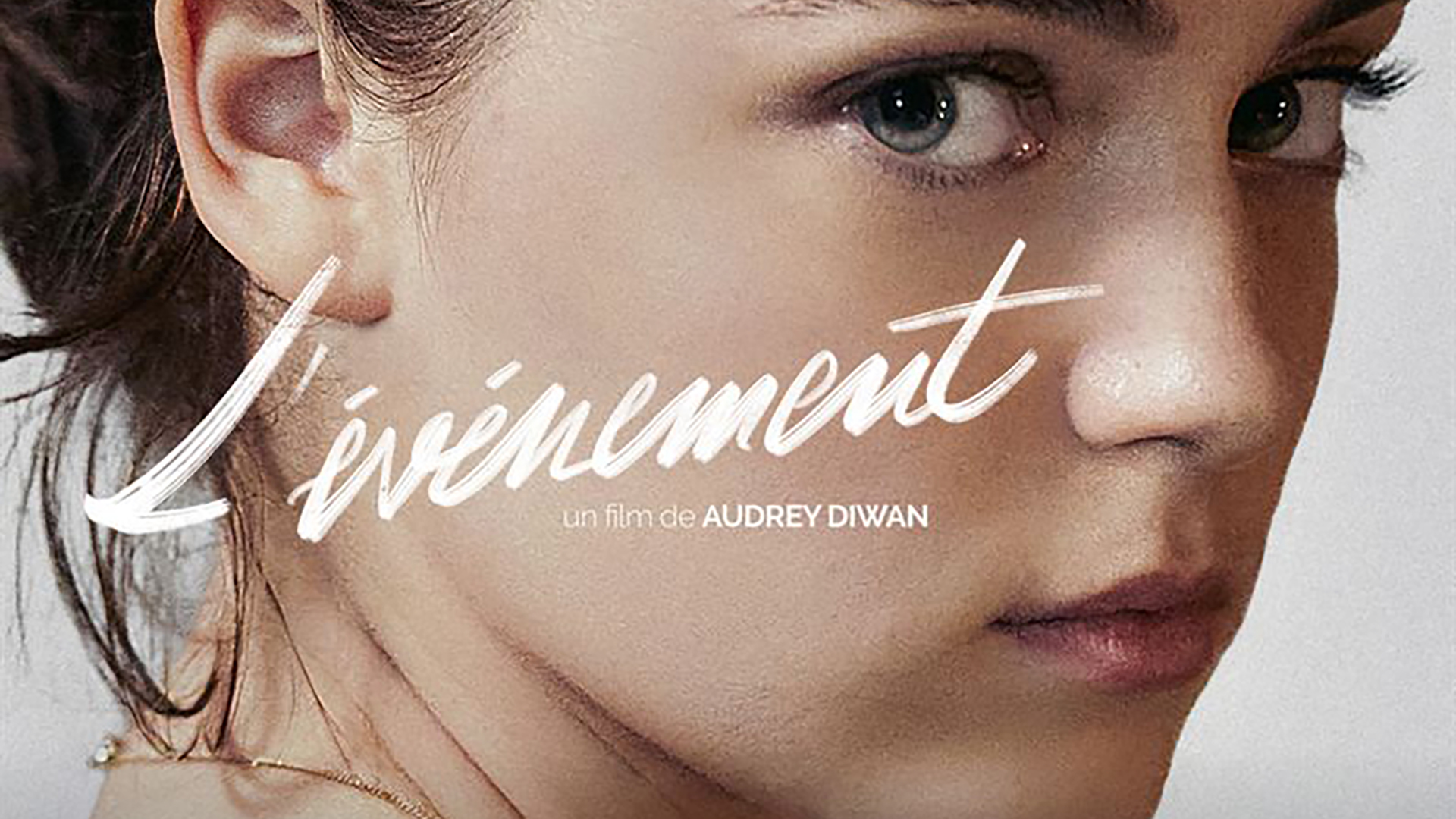 Such restraint is important for a film that faithfully depicts how Anne has to hold back from admitting what is weighing on her mind, for each person she confides in is implicated in her crime (and can face prison time for helping her). Diwan explores this theme of silencing in her muted sound design, which consists of minimal ambient noise until Happening’s devastating final act, when she incorporates itching, pulse-quickening pizzicato strings, and turns up the volume on the nauseating metallic clang of sterilising medical implements and Anne’s ragged breathing to heart-stopping effect. The director also frequently frames Vartolomei alone as a means of emphasising just how isolated her character is, cut off from her support system and forced to place her life in the hands of strangers.

With its unflinching presentation of the very real consequences of denying women reproductive freedom, Happening is more terrifying than any horror film. Initially, the film plods along as Anne waits and waits for a solution to her problem. Then, as she realises time is running out, it suddenly kicks into overdrive with the pace accelerating and the camera loosening up, flitting around her writhing, sweaty body. Ultimately, our protagonist is failed by every man she asks to assist her, each of whom pushes their own agenda on her. It is the clandestine, female-led whisper networks that sprung up to help women like Anne when the state disavowed them that prove her salvation. Although difficult to watch at times, Happening posits the hopeful message that female strength and solidarity continue to thrive even when misogynistic power structures attempt to crush them.