The 72nd edition of the Berlin Film Festival begins on 10 February and expectations are high. Over 10 days, it will showcase new films by some of the world’s finest filmmakers. Curzon Journal offers a preview of some of the highlights.

Regarded as one of the ‘Big 3’ film festivals in the annual calendar (alongside Cannes and Venice), the Berlinale was launched in 1951. Originally conceived by Oscar Martay, who worked in a department for the American High Commissioner for Germany, it formed part of the city’s post-war reconstruction and was cannily deployed as part of the cultural offensive by the West as the Cold War was heating up. The first artistic director of the festival, which launched on 6 June 1951, was film historian Dr. Alfred Bauer, who would remain in the position until 1976. In 1978, the festival moved to February and has remained there ever since. 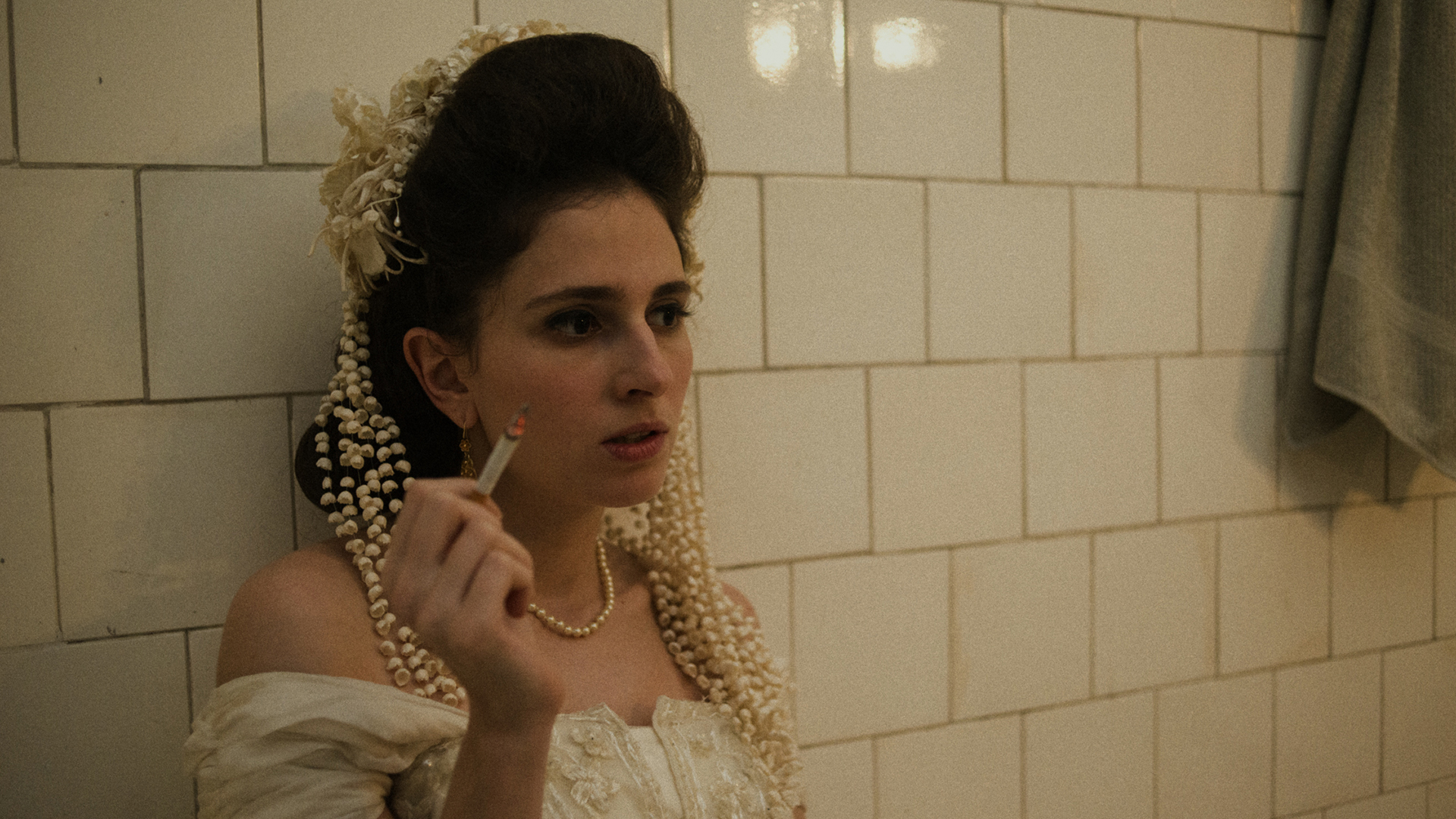 The Invisible Life of Eurídice Gusmão (2019)

As with all long-term festivals, the Berlinale has changed and grown over the years. The constant is the Golden Bear, its top award, which has been handed out since the first edition. Between 1952 and 1955 the award was decided upon by audience vote, but with the Berlinale being accredited as an official international film festival in 1956, the winner of the award has since been chosen by a jury. For the 2022 edition of the festival, the jury comprises Drive My Car director Ryusuke Hamaguchi, actor Connie Nielsen, The Mournable Body author Tsitsi Dangarembga, producer Saïd Ben Saïd, actor-writer-director Anne Zohra Berrached and The Invisible Life of Eurídice Gusmão director Karim Aïnouz, with US filmmaker M. Night Shyamalan its president. The jury will oversee the awards of the Main Competition. Aside from the Golden Bear, these include the Silver Bears for acting, writing and production. 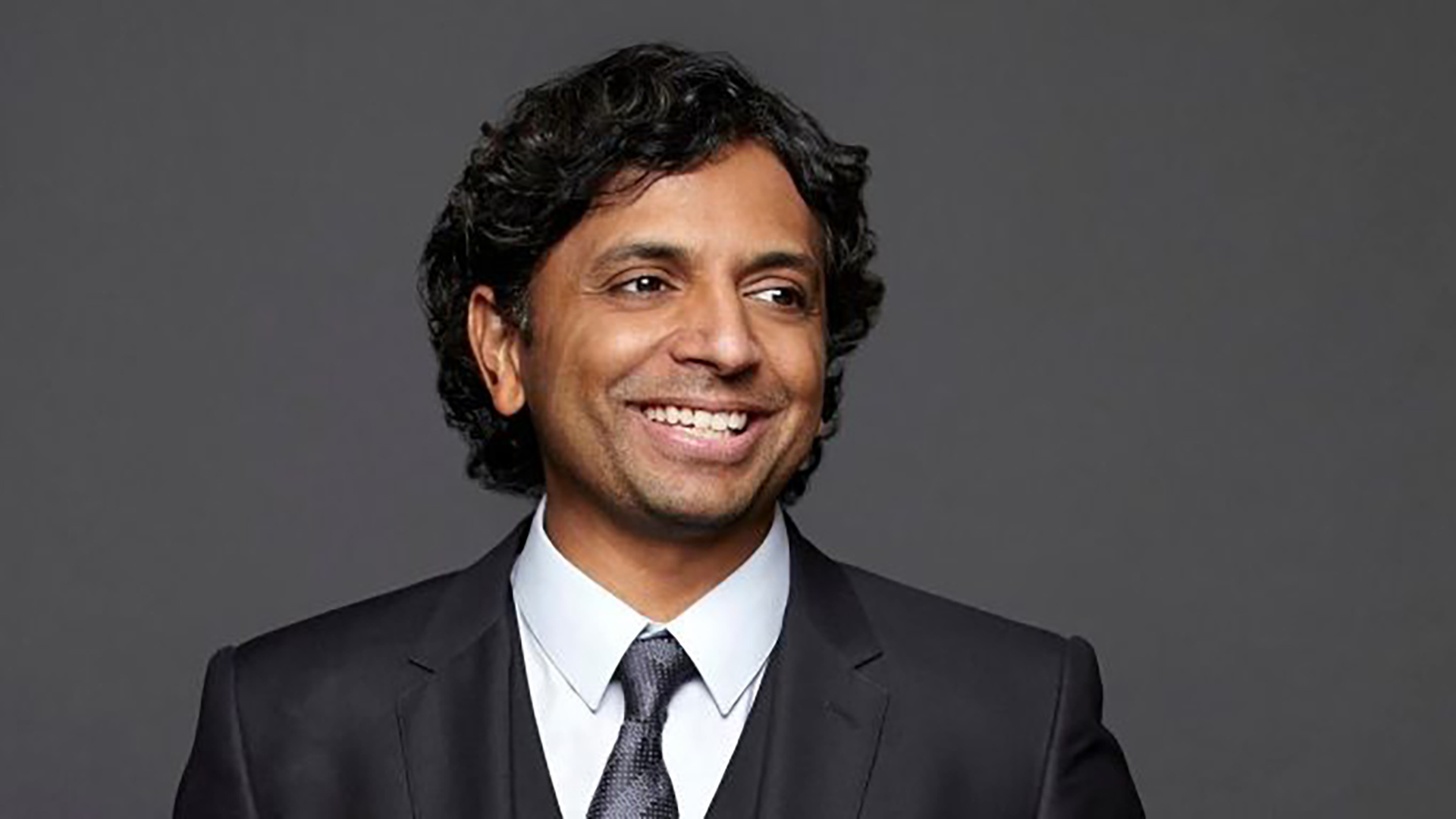 M. Night Shyamalan, the jury president for the 2022 Berlinale

Of the other programmes in the festival, there is the Berlinale Special and Berlinale Series, which focuses on a wide range of feature and serial entries, as well as events. Encounters looks at more cutting-edge fare, and Panorama, Forum & Forum Expanded casts its net across the spectrum of cinema and augmented realities. Generation, meanwhile, is aimed at a younger audience and Berlinale Shorts is self-explanatory, Perspectives on German Cinema offers an overview on current domestic releases, while Retrospective, Berlinale Classics and Homage celebrate cinema’s past.

Navigating the festival’s huge programme can be a challenge, so here are some tasty morsels from the main competition:

Carla Simon wowed audiences in 2017 with her gorgeous portrait of childhood Summer 1993. She returns with this tale of a Spanish family facing great change to the idyllic way they have spent their summers.

A new film by Claire Denis is always an event. Her third film in a row with Juliette Binoche (after Let the Sunshine In and High Life) also reunites her with Vincent Lindon (Vendredi Soir) and Grégoire Colin (Beau Travail) in a film that explores the brittleness of personal relationships.

Carol writer Phyllis Nagy’s 1960s-set drama is a prescient rejoinder to current events surrounding the pro-choice/pro-life debate in the US. Elizabeth Banks plays a woman unable to have an abortion to reduce the risk to her life, only to find a woman’s group, the ‘Janes’, willing to help.

Paolo Taviani’s second film since the death of his brother, fellow filmmaker Vittorio, unfolds in wartorn Italy and follows the attempts to take playwright Luigi Pirandello’s ashes back to his Sicilian homeland.

Korean minimalist Hong Sang-soo delivers another meditation on chance encounters and the nature of cinema.

One Year, One Night

Isaki Lacuesta delves into survivors traumatised by a terrorist attack, focusing on Nahuel Pérez Biscayart and Noémie Merlant’s Ramón and Céline, as they attempt to come to terms with witnessing the 2015 Bataclan massacre first-hand.