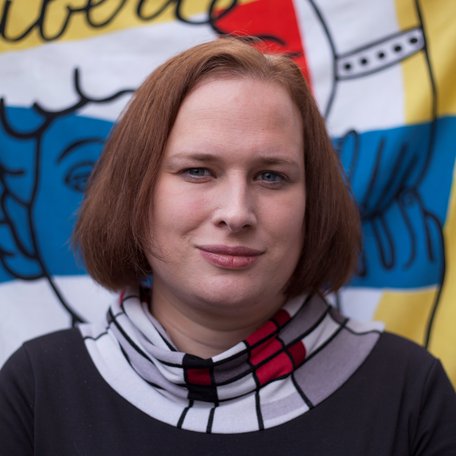 As Pride Month 2021 comes to an end and we celebrate how far we, as a society, have come, it is important to recognise that we are not quite there yet. This is most prevalent with regards to the representation and societal acceptance of trans people, both on and off the big screen. But, as Juliet Jacques explores in this piece, cinema – what it represents, what it reflects and how it opens minds – remains an important part of the journey.

There were films featuring trans people – be they cross-dressers, transvestites or transsexual – throughout the 20th century, but it was only in the 1990s that a notable wave of movies about trans subjects emerged, even if they were not written or directed by trans people, nor cast trans actors in leading roles. These ranged from The Crying Game (1992), whose marketing team used a central character’s sex as a ‘twist’, or Ma Vie en Rose (1997), a Belgian family drama about a boy who dresses as a girl; from queer comedies like The Adventures of Priscilla, Queen of the Desert (1994) to true stories such as I Shot Andy Warhol (1996), which featured Warhol superstar ‘drag queen’ Candy Darling, and Boys Don’t Cry (1999), about the murder of trans man Brandon Teena in Nebraska in 1993. 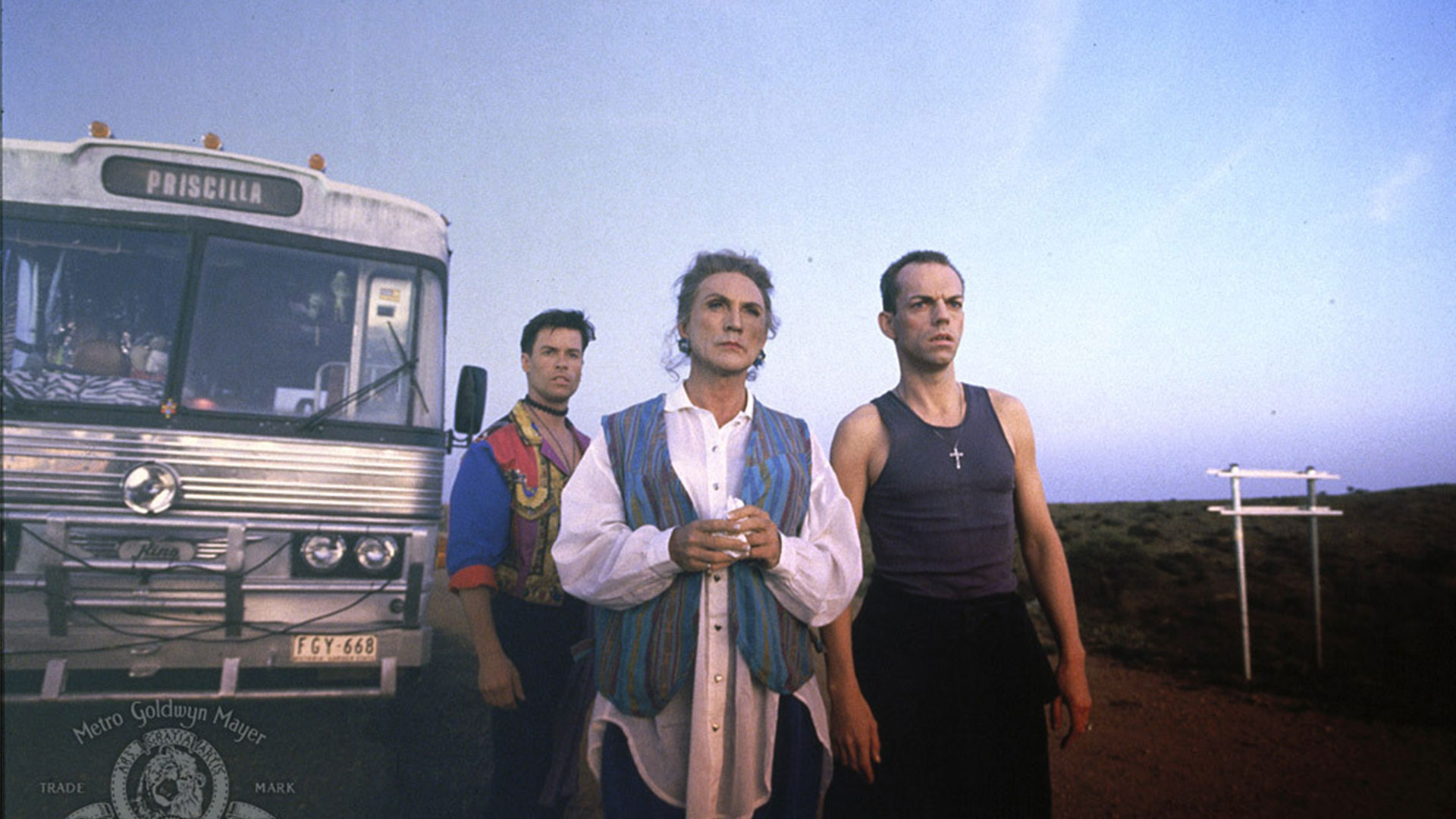 The Adventures of Priscilla, Queen of the Desert (1994)

One director who did cast trans people in his films was Pedro Almodóvar, who put transsexual woman Bibiana Fernández in several works (and not always playing trans characters). There was considerable speculation about Antonia San Juan, because she portrayed transsexual sex worker Agrado so brilliantly in his All About My Mother (1999), delivering a beautiful, heartfelt monologue about what her quest for “authenticity” had cost her, financially and emotionally. San Juan publicly stated that she was not trans, but during the 21st century, activists have placed an emphasis on having trans actors play trans characters to bring a greater level of realism to the roles, and to give the community more opportunities as well as, as Orange Is the New Black star Laverne Cox put it, more ‘possibility models’. 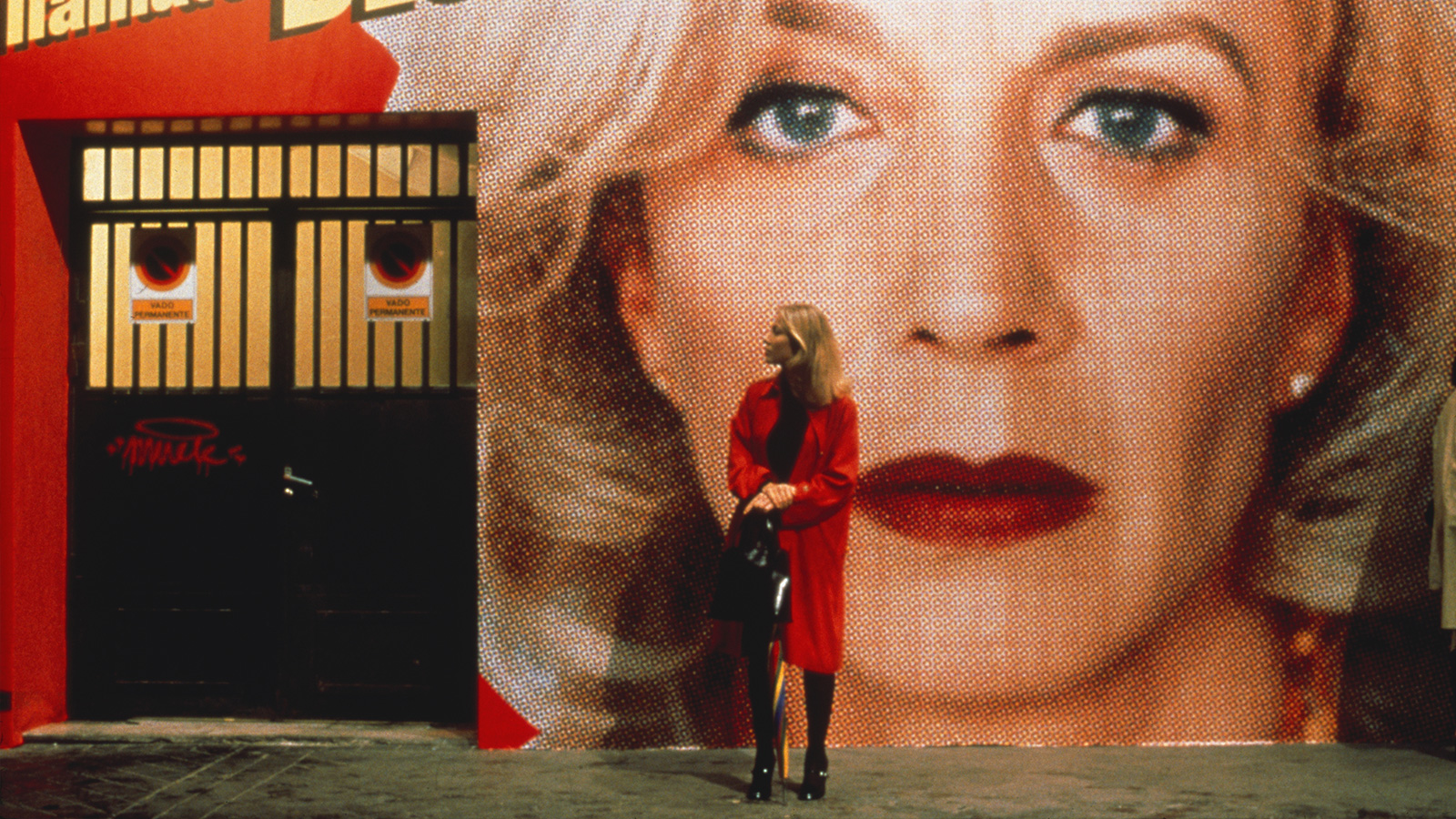 In 2014, Cox became the first openly trans person to appear on the cover of Time magazine, as the trans and non-binary community made their presence felt more across a variety of media. The following year, Sean Baker’s Tangerine (2015) cast two trans actors, Kitana Kiki Rodriguez and Mya Taylor, recruited from a Los Angeles LGBTQ+ centre, to tell a story about sex work, love, poverty and transphobia. It was shot in Hollywood using an iPhone 5, which did not require a permit, and this cheap method of filmmaking allowed Baker to put the emphasis on storyline rather than stars: Tangerine drew its considerable realism and humour from bringing Rodriguez and Taylor’s experiences into the script. This use of non-professional actors who improvised dialogue and had a heritage in queer and trans cinema – Paul Morrissey allowed Candy Darling and others such freedom in Flesh (1968) and other works, while Rosa von Praunheim did the same for City of Lost Souls (1983), as did Sébastien Lifshitz with Wild Side (2004) – but the increased interest in trans lives allowed Tangerine a level of mainstream acclaim unknown to its predecessors. 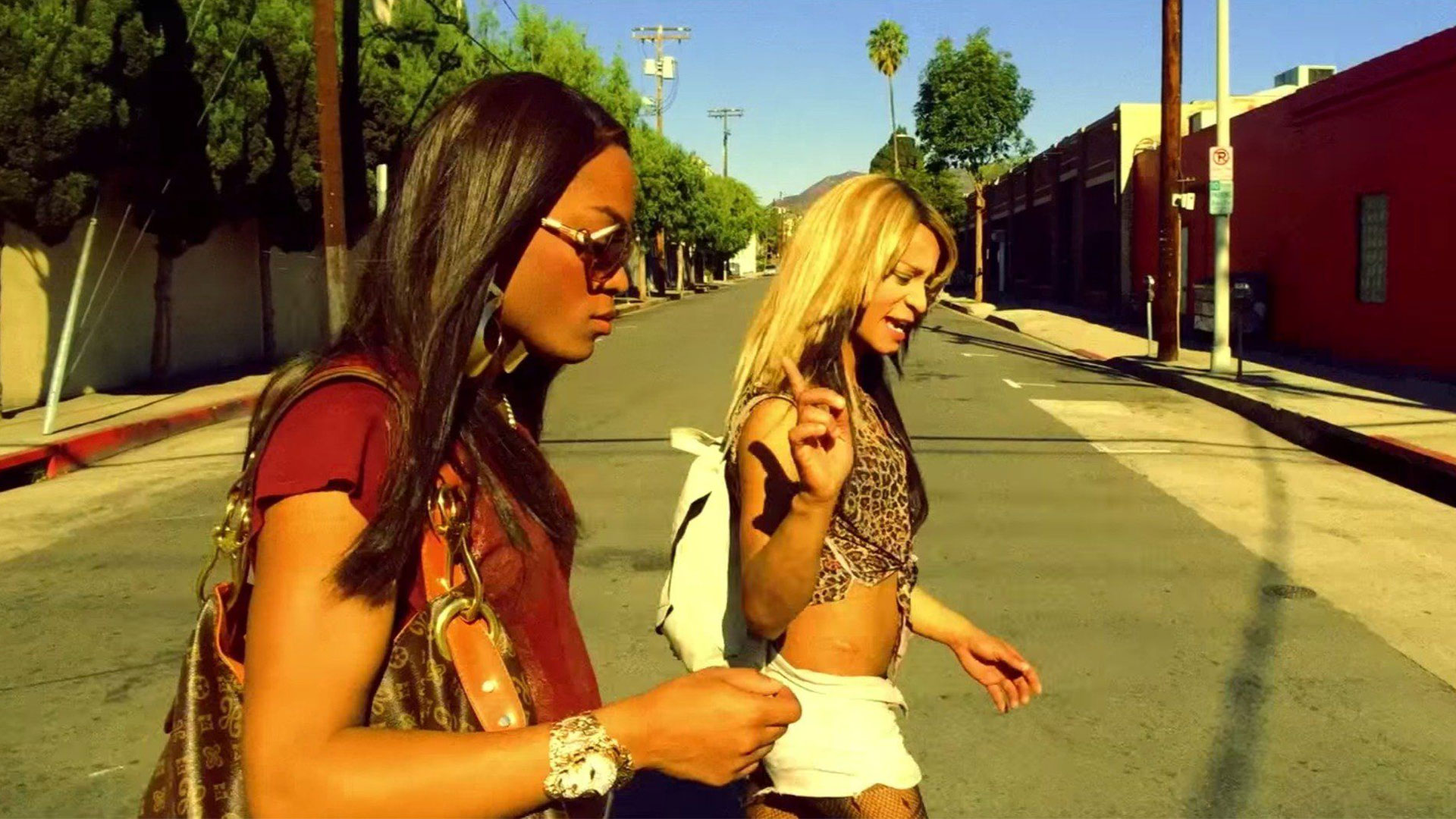 Two years later, Sebastián Lelio’s A Fantastic Woman (2017) won multiple awards for its portrayal of a trans woman who comes under suspicion when her boyfriend dies after spending the night with her. Lelio made a more conventional ‘arthouse’ film than Baker, with a bigger budget, but also cast a trans woman, Daniela Vega, as the lead and consulted her extensively about how she had dealt with transphobia for his script. Lelio was rewarded with a stunning performance: Vega did not become the first trans woman to be nominated for her performance at the Oscars, but A Fantastic Woman was named Best Foreign Language Film at the 90th Academy Awards. 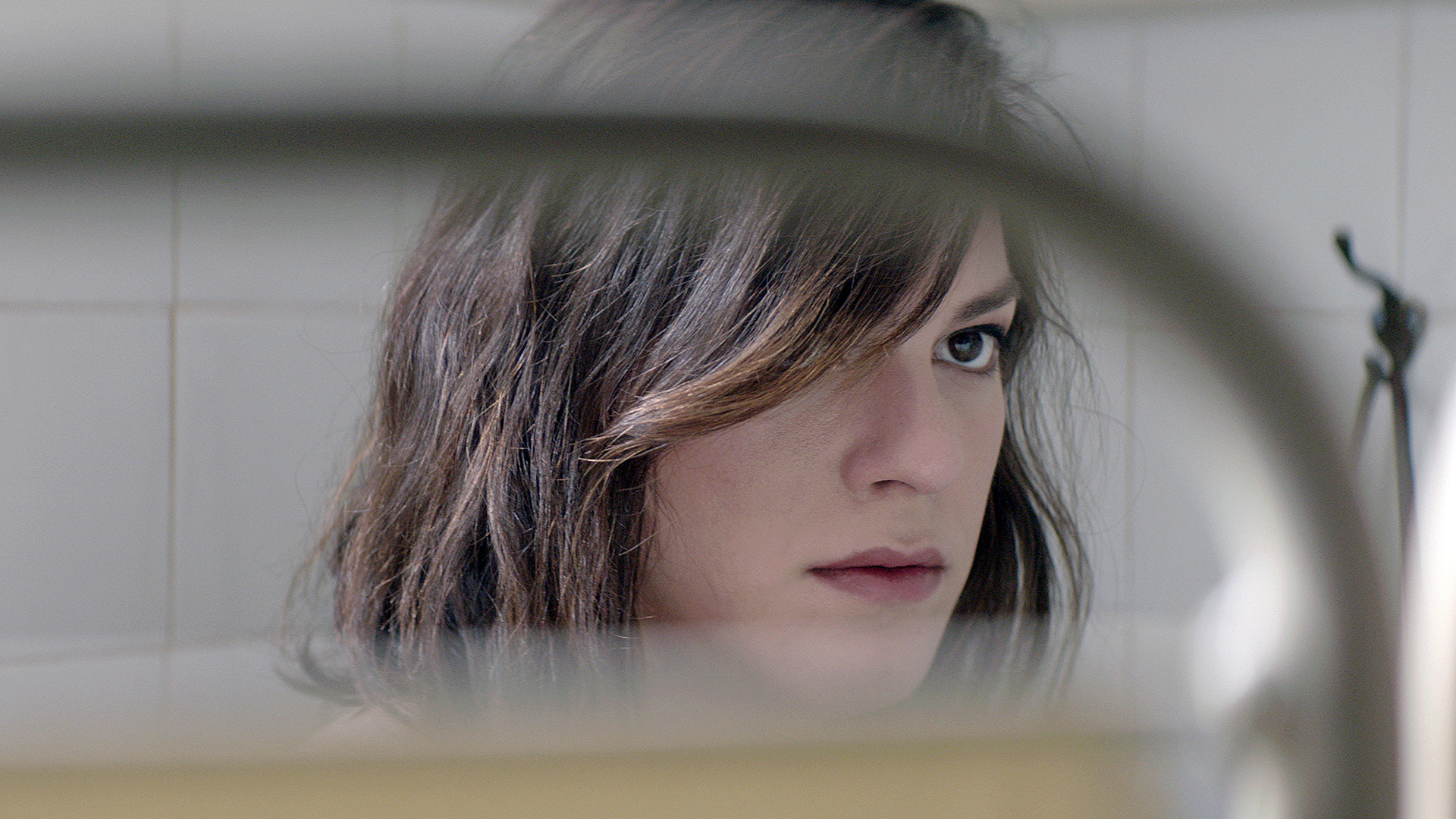 Despite the authenticity conferred upon it by its lead actor, A Fantastic Woman was clearly a work of fiction. In Little Girl (2020), Sébastien Lifshitz used a similar cinéma verité style as he had in Wild Side, but whereas that was about a trans sex worker and her lovers, Little Girl was about an 8-year-old, assigned male at birth, who wanted to live as a girl. Like Wild Side, it was a quiet, unsensational film where the director’s sympathy with the protagonist was clear: it laid out the challenges faced by little Sasha and her mother in dealing with her school and her ballet teacher, with a calmness that contrasted markedly – at least in the UK – with a media outrage about trans and non-binary people that only ever seems to become more frenzied. 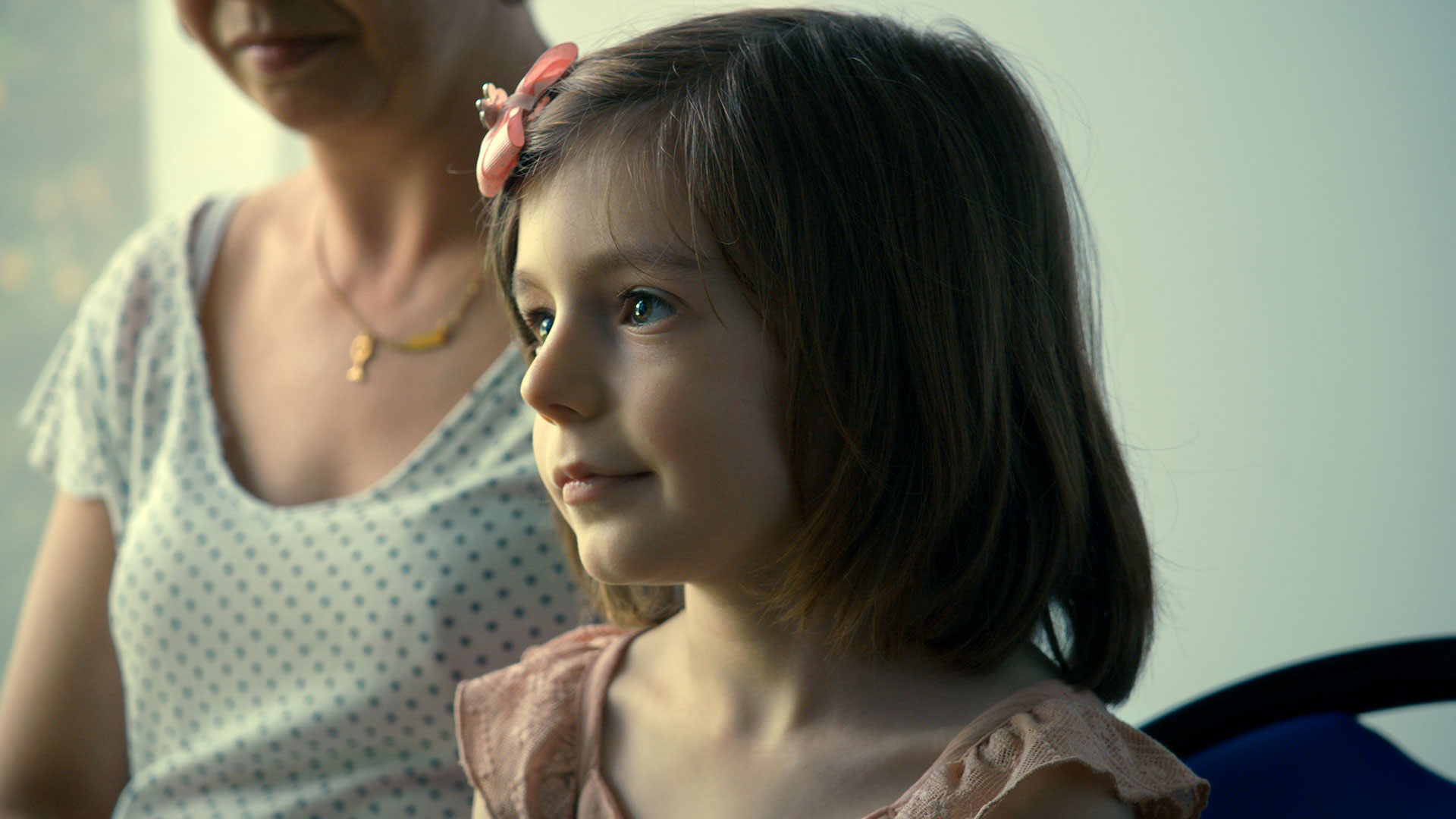 We can see, though, that trans narratives, and trans actors, are inching (if not striding) into all types of film, be they underground or mainstream, documentary or feature. Cinema remains a powerful tool for building empathy, not just by showing the difficulties that trans people face in a transphobic world, but the dignity, intelligence and wit with which they respond. All of this can be seen in abundance in the films explored here, and which will only become more apparent as more trans and non-binary people get involved in every aspect of filmmaking.