Stranger Than Fiction: Operation Mincemeat and the Art of Spycraft

In fiction, espionage mostly resides in two universes. There is the glamorous world of the flamboyant spy, best exemplified by the suave, cool ruthlessness of 007. He operates as effectively in the bright glow of a casino floor or sun-soaked paradise as he does the dark of night. Then, there is the grey penumbra of the workaday operatives. They populate the novels of Eric Ambler, John Le Carré, Len Deighton and Mick Herron, the latter of whom’s Slow Horses is just the latest fiction to transfer successfully from page to small screen. Between these two distinct realms lie the actions of operatives during wartime, whose success – or failure – has real-world consequences for multitudes. It’s in this world that Ewen Montagu and Charles Cholmondeley hatched a plan that led to one of the most bizarre operations of World War II. 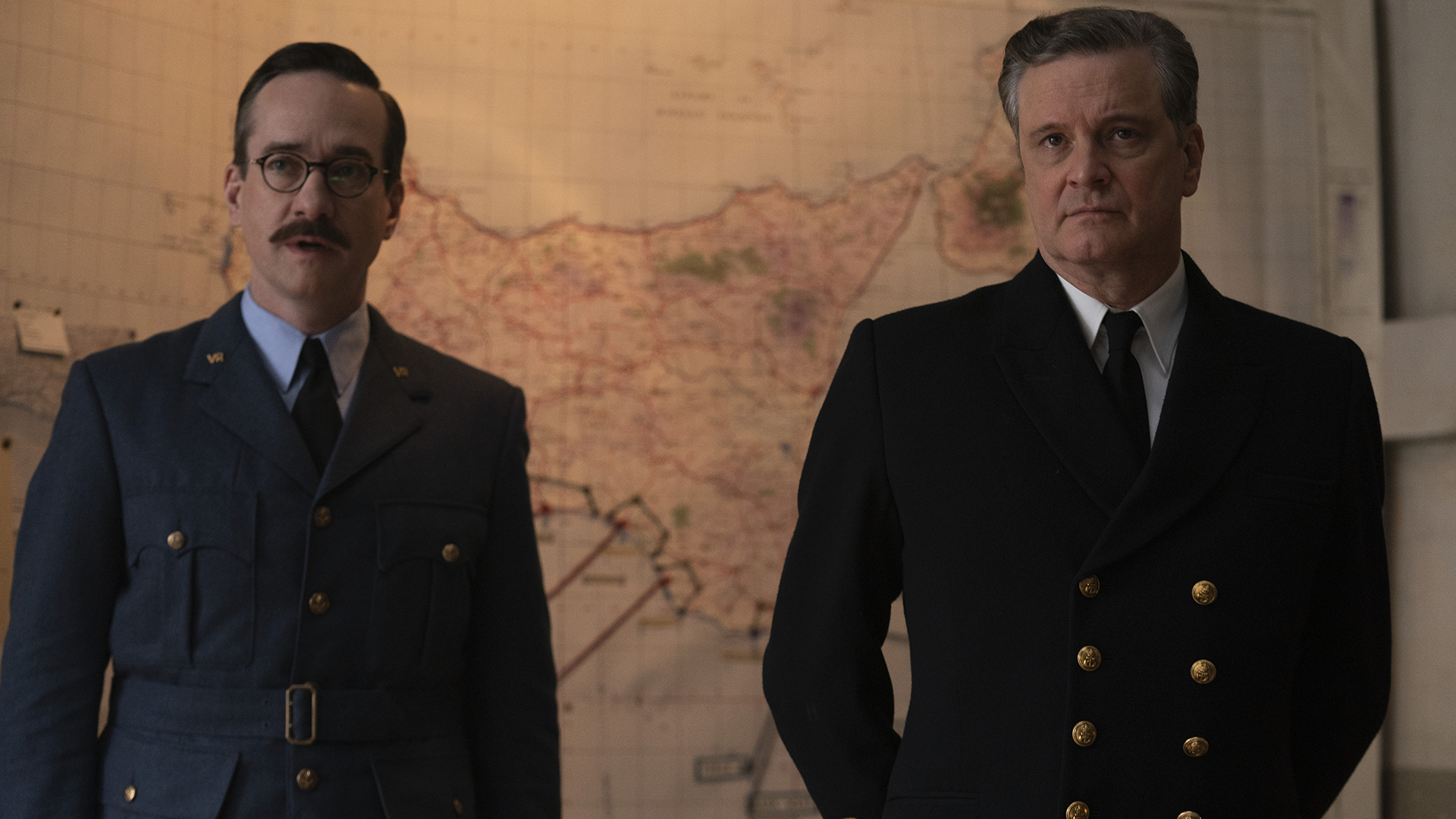 The stakes Montagu and Cholmondeley were playing with were high: the fate of the July 1943 Allied invasion of Sicily. If the island was liberated from Italian and German forces, the foothold would allow the expansion into Italy, pushing the enemy further north, cutting off vital supplies to Africa and preparing the way for the massive 1944 D-Day landings in France. However, Hitler knew how advantageous Sicily was to the Allies and was in the process of fortifying defences. Unless his plans could be reversed, any troop landing would result in incalculable deaths. But Winston Churchill had guaranteed President Franklin D. Roosevelt that the invasion would go ahead as planned. What he needed was a diversion that would convince Hitler’s high command that the Allies actually had their eyes set on Greece and Sardinia. That’s where Trout memo 28, ‘A Suggestion (not a very nice one)’ came into play. 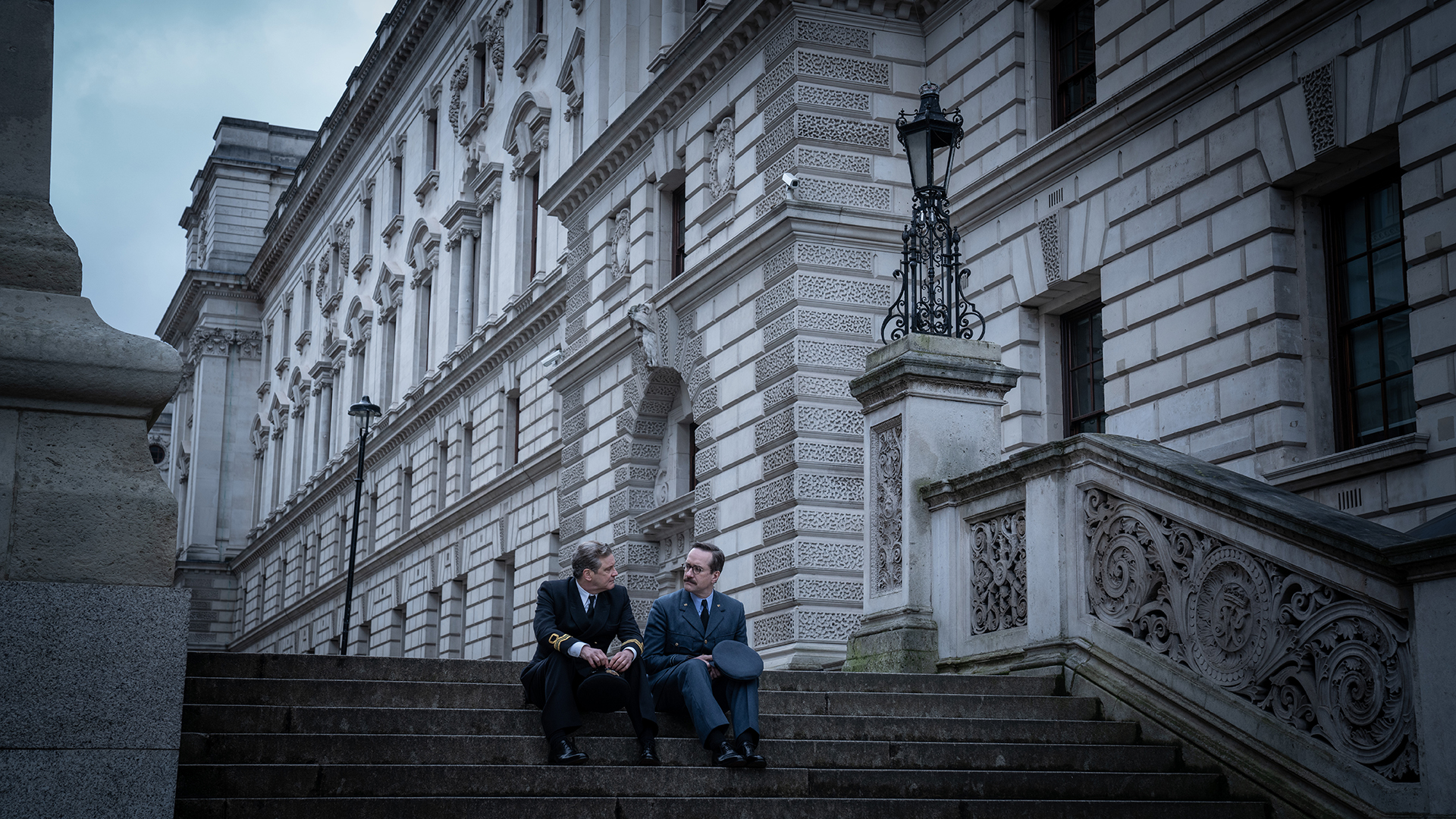 The Trout memo was a list of fairly outlandish ideas devised by Director of Naval Intelligence Rear Admiral John Godfrey that compared enemy-directed deceptions with fly-fishing. And item 28, like many in the list, was partly conceived by future Bond creator and Godfrey’s personal assistant Lieutenant Commander Ian Fleming. (Fleming would later base his character ‘M’ on Godfrey.) Montagu and Cholmondeley had seen the memo and the latter hatched a plan around item 28, which required a dead body to wash up on the shore of the Spanish coastline, carrying fake papers that suggested an invasion of Sardinia and Greece was imminent. Originally named Operation Trojan Horse, it eventually became known as Operation Mincemeat, a reference to the poor soul whose body would become the vessel for the deception and the Allies’ hopes. 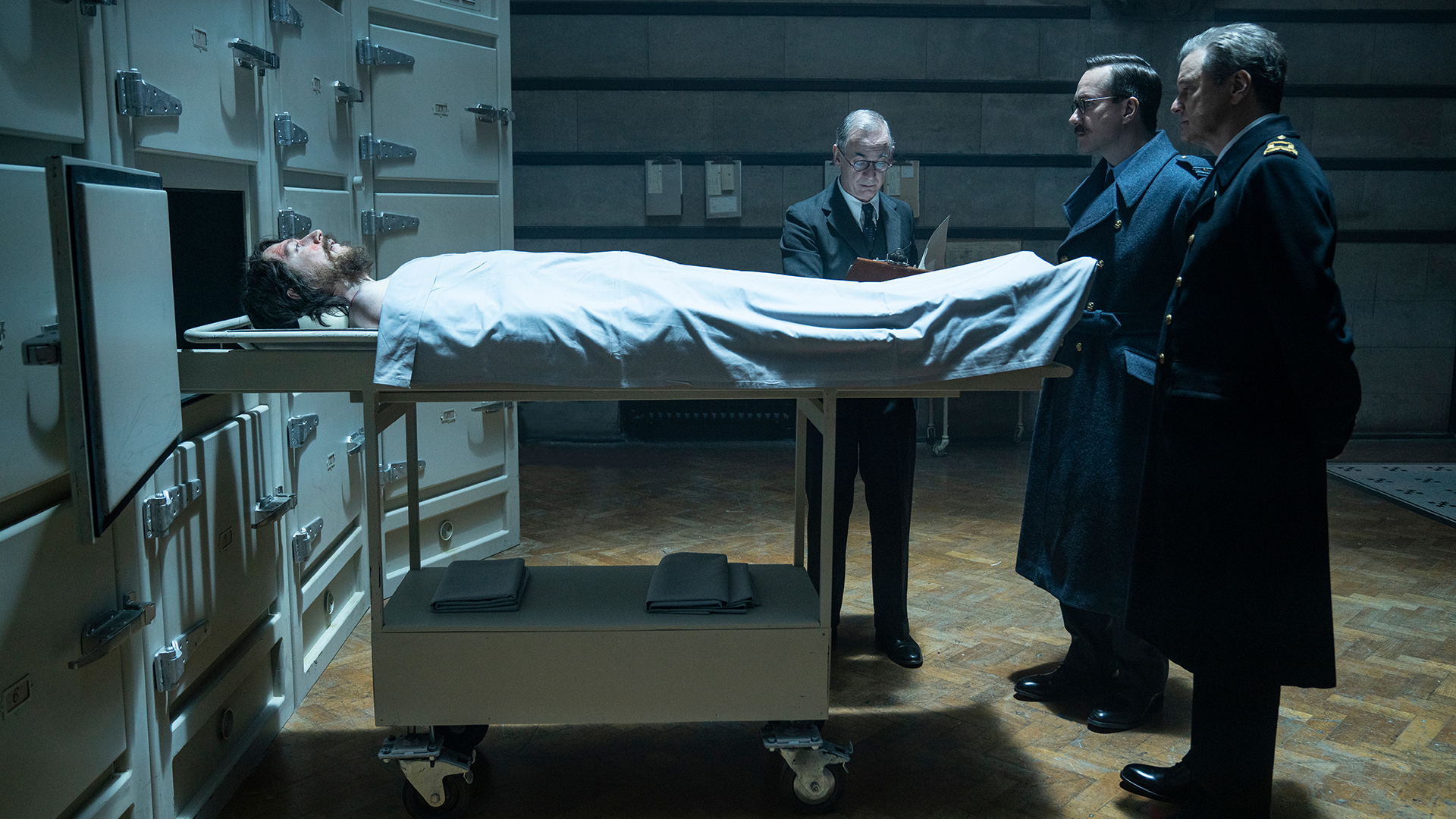 John Madden’s film, adapted from Ben Macintyre’s non-fiction bestseller by Michelle Ashford, encompasses the many narrative threads that crisscross through this astonishing tale. There is a running gag, sustained by Cholmondeley (portrayed by Matthew Macfadyen), that everyone is a writer. There was Fleming, whom Ashford uses to narrate the story, along with a host of other characters who all appear to be writing some thriller or other. It’s fitting, not only because Trout memo 28 was lifted by Fleming from the plot of Basil Thompson’s 1937 novel The Milliner’s Hat Mystery (Fleming, played with the right degree of panache by Johnny Flynn, was a renowned bibliophile), but because what took place seems at times barely credible. Even some of the players’ backstories beggar belief. Montagu (Colin Firth) was a barrister before being seconded into Naval Intelligence and the XX Committee that oversaw the operation. He would eventually write about what took place in the 1953 novel The Man Who Never Was, which was made into a film in 1956 and was a starting point for Macintyre’s book. (An earlier novel, Operation Heartbreak, had been published by former government minister Duff Cooper in 1950.) Montagu’s brother Ivor was suspected of being a Communist. He was also an avid table-tennis player, who used the sport as part of his role as a Soviet agent – recounted in Nicholas Griffin’s entertaining 2015 book Ping-Pong Diplomacy. He was also a producer who oversaw a number of films by Alfred Hitchcock, including the espionage thrillers The Man Who Knew Too Much (1934) and The 39 Steps (1935), the latter written by John Buchan who is referenced at the beginning of Madden’s film. 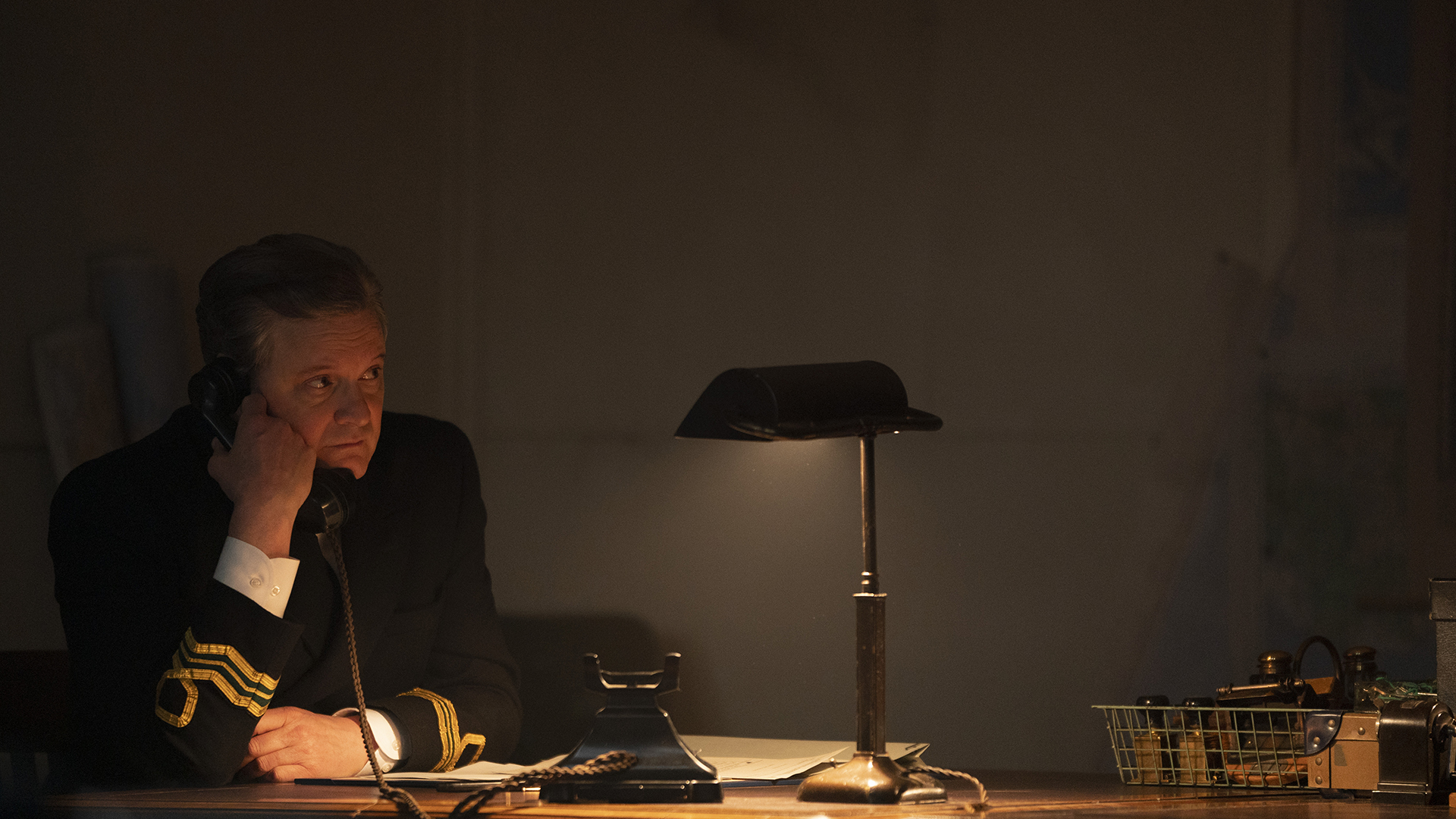 It’s the colourful array of characters and incredulity at what British intelligence undertook with Operation Mincemeat that makes Madden’s film so fascinating. But Ashford’s screenplay and the ensemble cast – a who’s who of British talent that includes Colin Firth, Matthew Macfadyen, Kelly Macdonald, Penelope Wilton, Jason Isaacs and Mark Gatiss – ensure that the proceedings simmer rather than boil, keeping the film more on the side of the Le Carrés and Deightons of the world than Fleming, even if he was a key player in the most successful wartime deception ever carried out.