Shocks & Surprises: The Lowdown on the 2022 Oscars 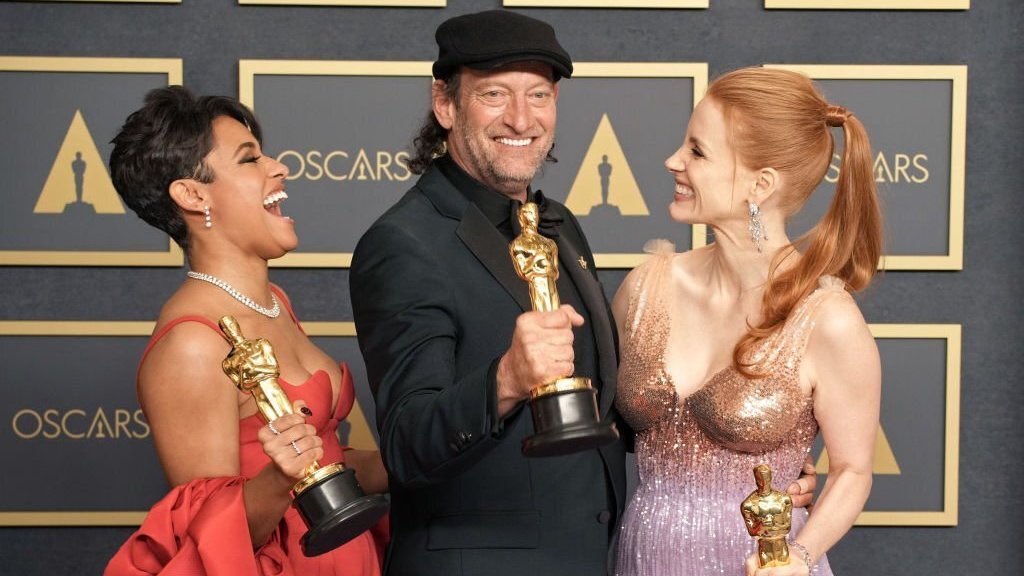 An underdog powered to the top prize and Best Actor Will Smith made an unscheduled stage appearance at the 2022 Academy Awards.

The Oscars returned in full glory this year, following the COVID-limiting 2021 edition. There were fabulous frocks aplenty – along with a shirtless Timothée Chalamet and Kristen Stewart in short-shorts – speeches of heartfelt sincerity and frayed tempers. And no, that’s not a reference to Will Smith’s outburst in response to Chris Rock’s comment about his wife. The Oscars had already provoked outrage by deciding not to include eight craft categories in the main awards broadcast. Instead, the awards for Documentary, Animated and Live Action Shorts, Editing, Production Design, Make-up and Hairstyling, Sound and Original Score appeared in an earlier broadcast. The argument for the decision was an attempt to reduce the length of the show, but in practice the 2022 edition ran long at 3h36.

In the place of these categories were a series of mostly unfunny sketches, and risible Oscars Cheer Moment and Oscars Fan Favorite awards. A more generous assessment of the importance of these marginalised practitioners can be found in previous Oscar winner Guillermo del Toro, who skipped the red carpet to watch these cut categories receive their due in the pre-show, and recently posted a series of tweets rhapsodising over the artistry of West Side Story. Although his Nightmare Alley was nominated for four awards, including the stunning production design of Tamara Deverell and Shane Vieau, del Toro championed Spielberg and his team’s achievement in bringing Leonard Bernstein’s musical to the screen. 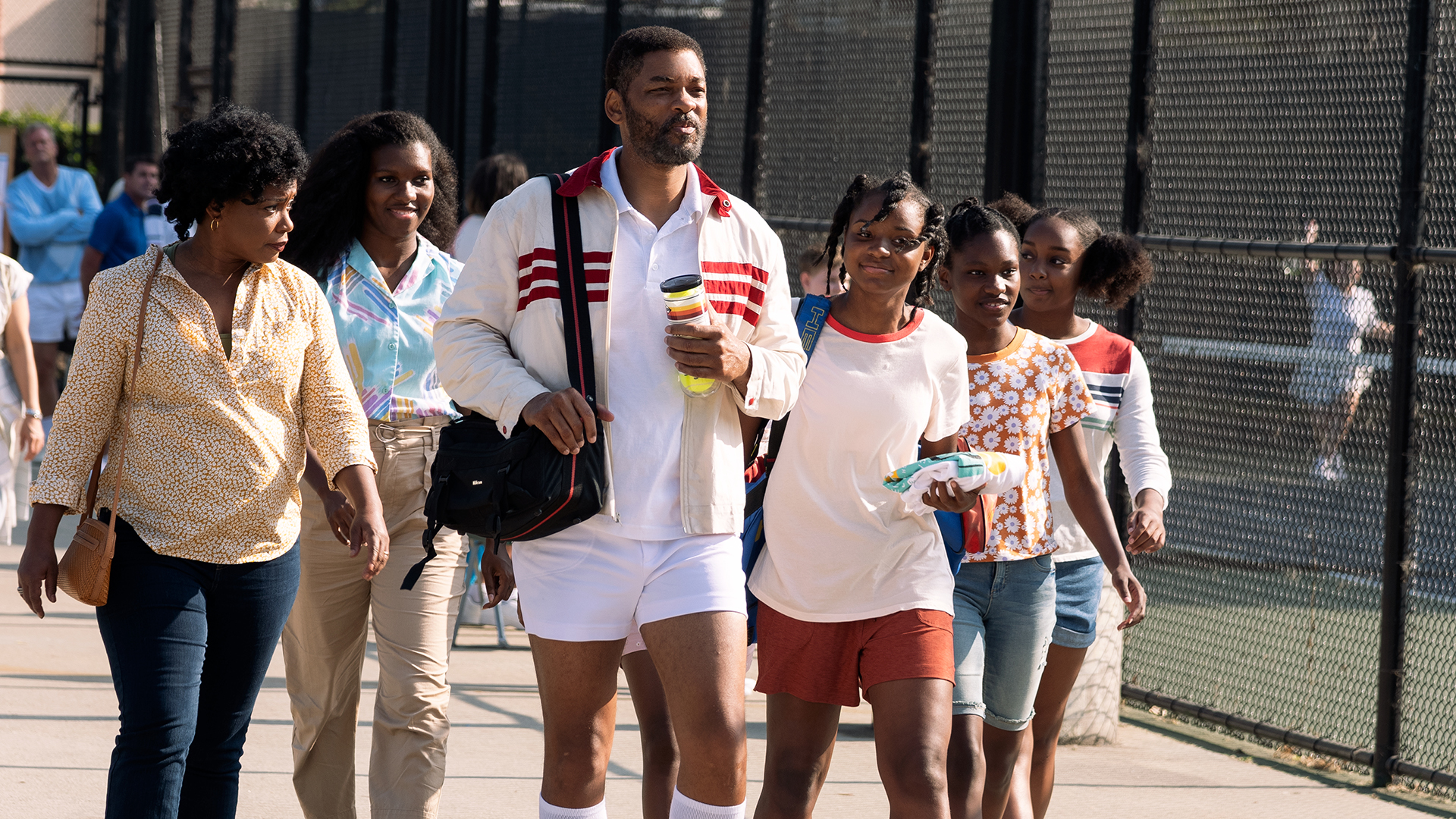 As for the awards themselves, the evening proved to be a mixed bag of predictable winners and 11th-hour bookies’ favourites. Two months ago, the Best Picture race was led by Belfast and The Power of the Dog, with Jane Campion’s film gradually gaining distance from Kenneth Branagh’s ode to his childhood home. But the recent string of wins by CODA, including the top prize at the BAFTAs, shifted the odds. When Sian Heder’s film was announced the winner, it did not come as a surprise, but remains a landmark film for being the first film produced by a streaming company (Apple) to take the top award. Moreover, the film repeated its BAFTA success in all the categories it was nominated for. Heder received the Best Adapted Screenplay award and Troy Kotsur walked away with Best Supporting Actor. 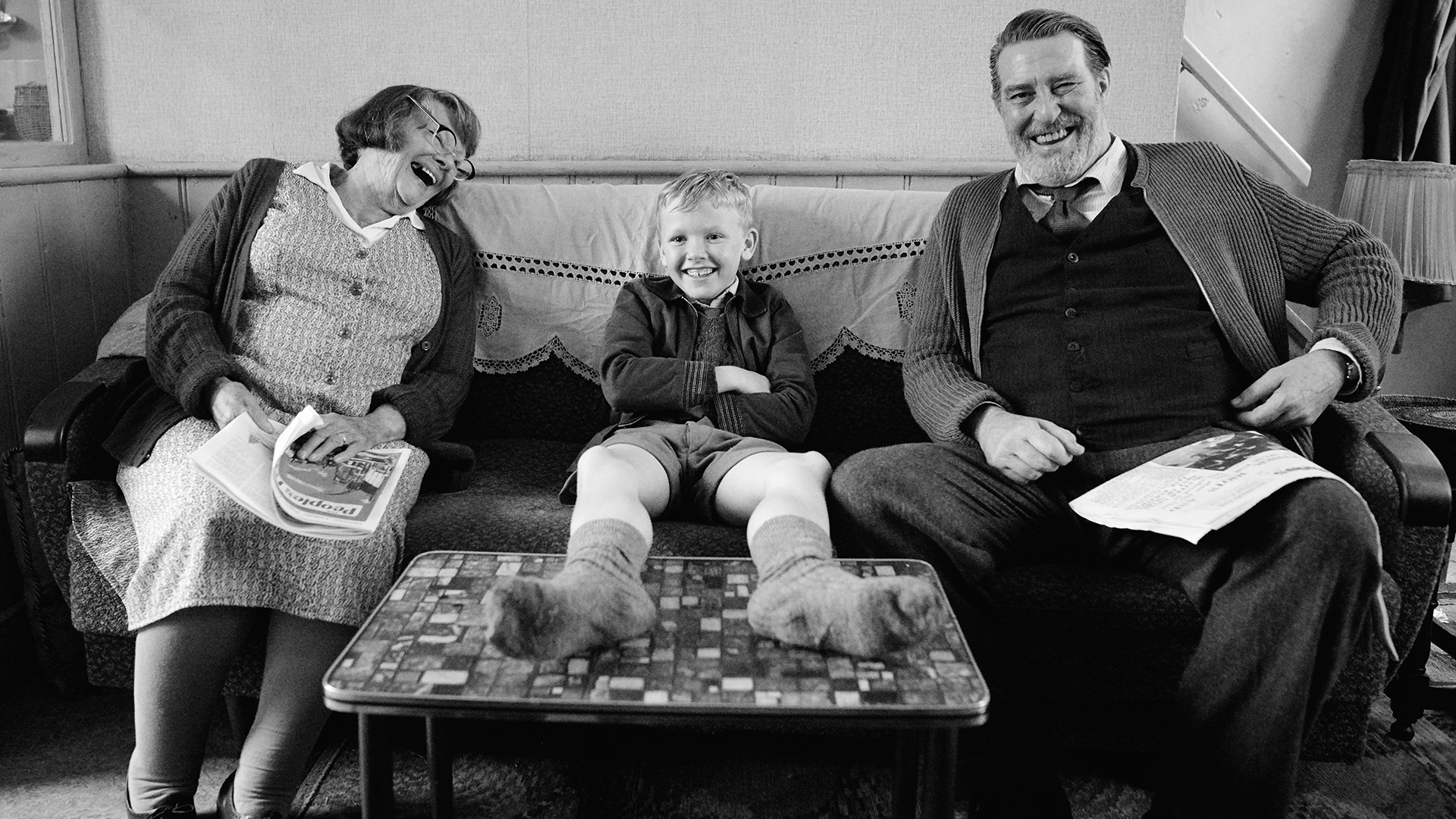 The other acting nominations were as predicted. Although the Best Actress award had been a level playing field for some time, a last-minute push for Jessica Chastain in The Eyes of Tammy Faye worked for her. Ariana DeBose was always going to win for her spirited turn in West Side Story. And no category was more of a shoo-in for one nominee than this year’s Best Actor prize. However, what should have been a triumph for Smith became a moment of unease after audiences in the theatre and watching at home witnessed him slapping Chris Rock earlier in the evening. Debate has already begun around the right and wrong of his actions, while Smith himself attempted to transform what he did into a narrative linked to the role he played in King Richard. 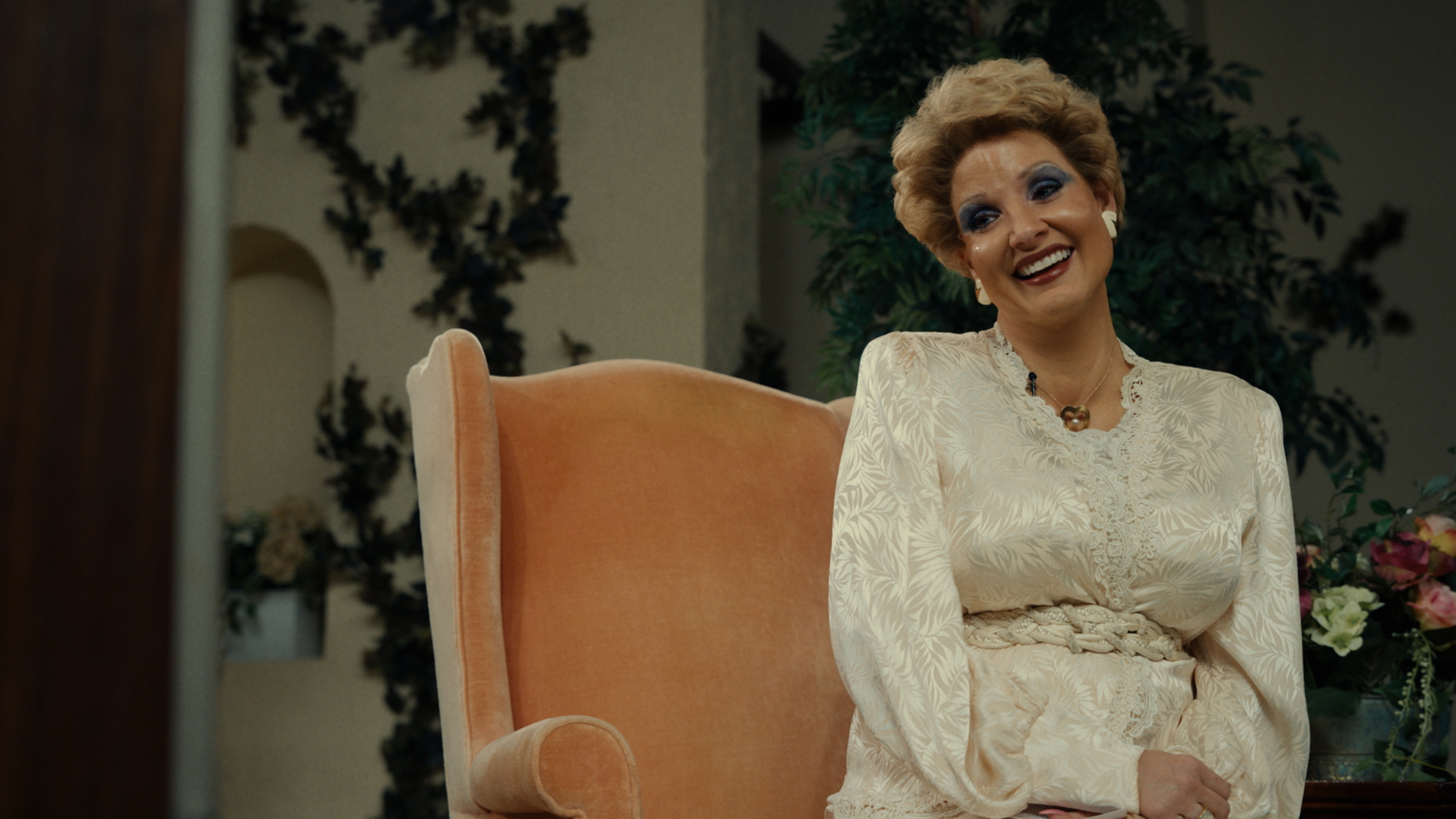 Although The Power of the Dog and Belfast were both heavily nominated with 12 and six nods respectively, they ended up missing out on many awards. They didn’t walk away empty-handed, however; Campion received Best Director for her enthralling western, while Branagh graciously accepted the Best Original Screenplay award. Another director, Ryûsuke Hamaguchi, received the Best International award for Drive My Car, rounding off an extraordinary year for the Japanese filmmaker. Dune dominated the craft categories, winning for Original Score, Sound, Editing, Visual Effects, Production Design and Cinematography. Best Makeup and Hairstyling went to The Eyes of Tammy Faye, while Best Costume Design went to Cruella. 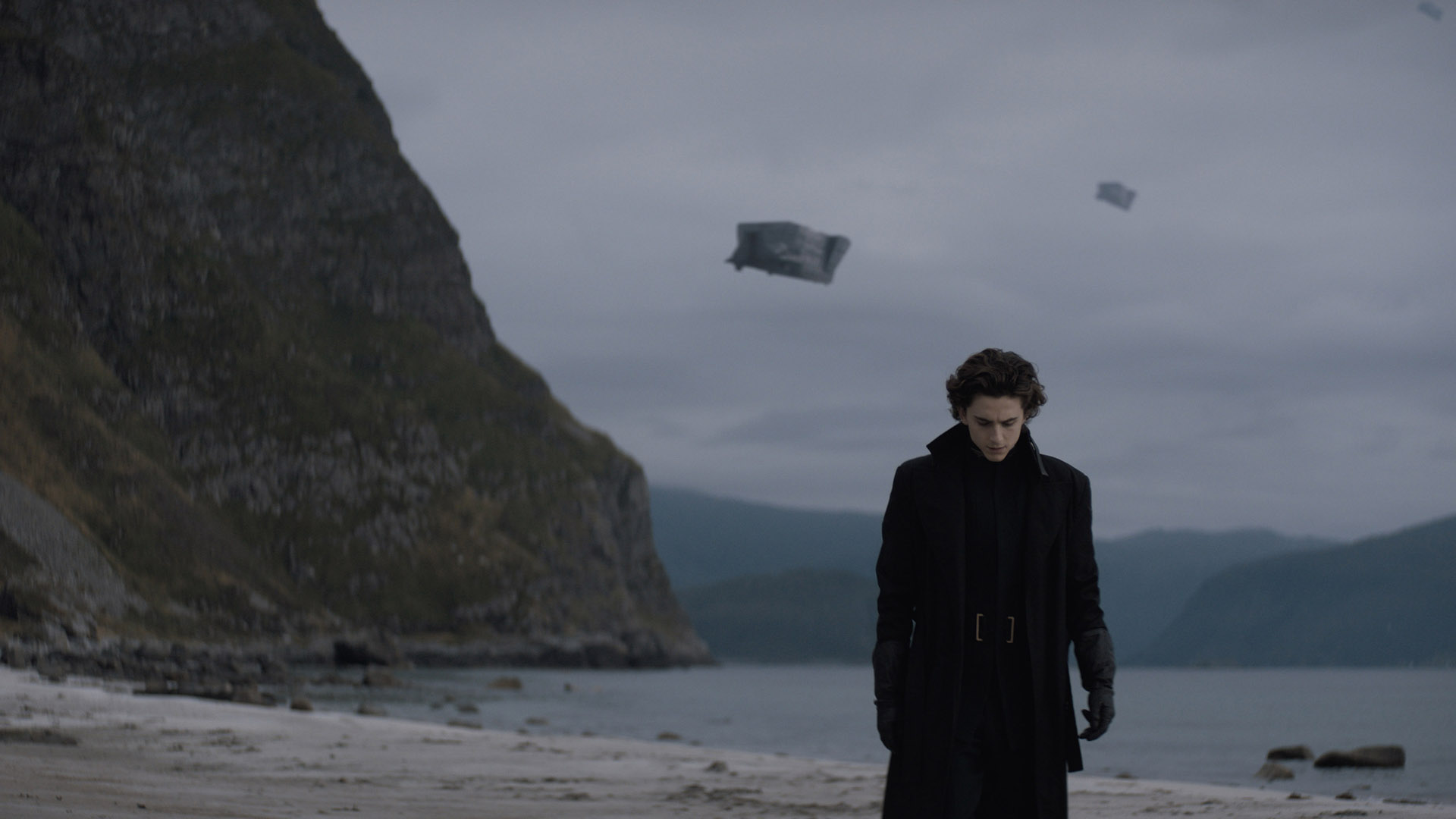 Encanto had been another favourite in its category, winning Best Animated Feature. A track from it, ‘Dos Oruguitas’, was also nominated for Best Original Song, but it lost out to Billie Eilish’s Bond theme. However, the show’s organisers also decided to feature ‘We Don’t Talk About Bruno’, another, more popular song from the film, which hadn’t been nominated. It included a verse featuring Megan Thee Stallion, which ended up being Hollywood's most self-congratulatory moment of the evening. 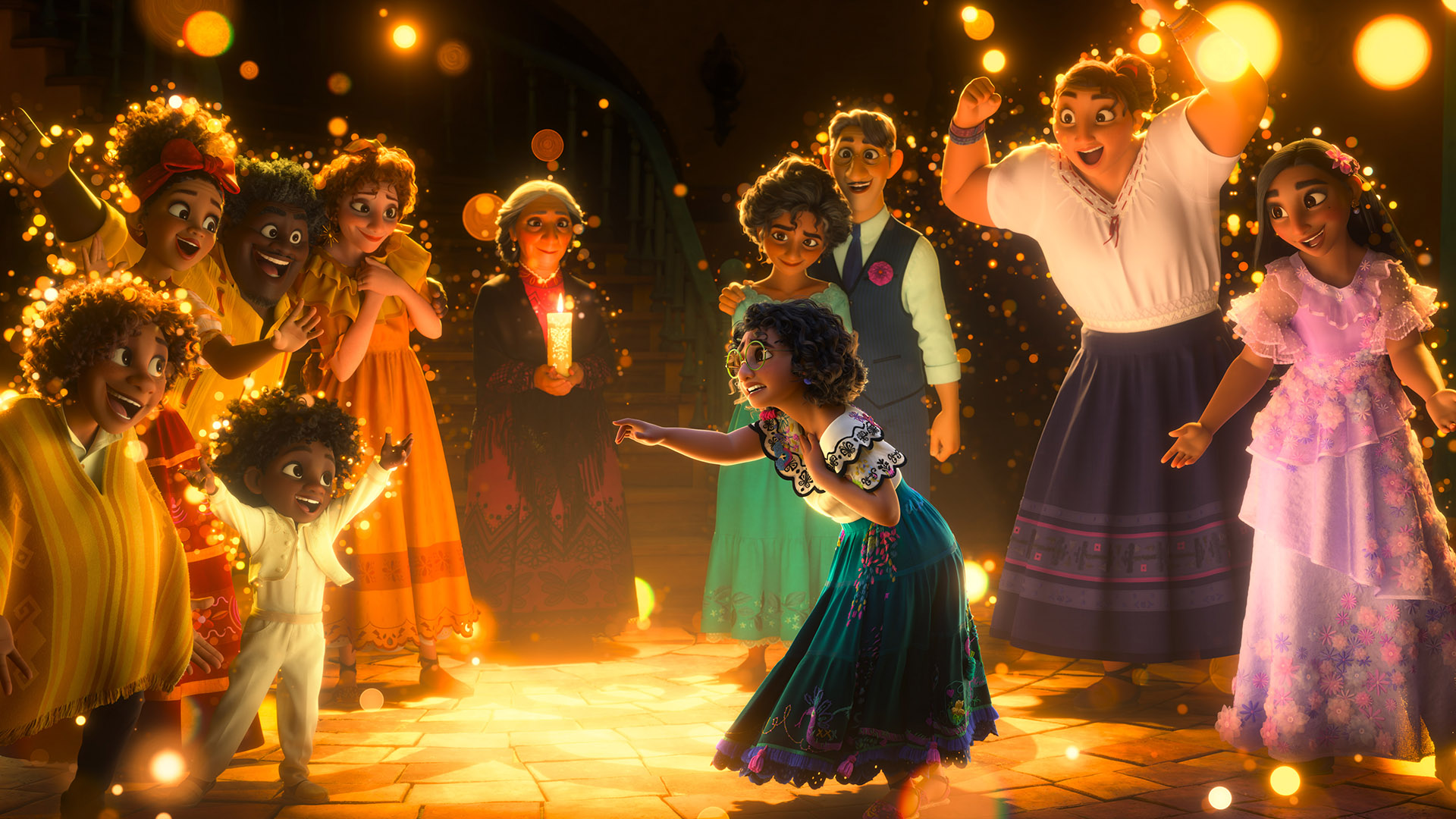 The Best Documentary category also rewarded a favourite. Questlove’s spirited Summer of Soul is both a joyous celebration of the 1969 Harlem Music Festival and a fascinating account of the way Black culture has been represented historically. With an uncharacteristic, late March ceremony, it’s been a long road to the Oscars: there have been missteps and fumbles, grace and euphoria that, as ever, have been rewarding to follow. Here’s to another year of thought-provoking, awe-inspiring and surprising cinema.