The Power of the Dog: How Jane Campion Deconstructs the Western 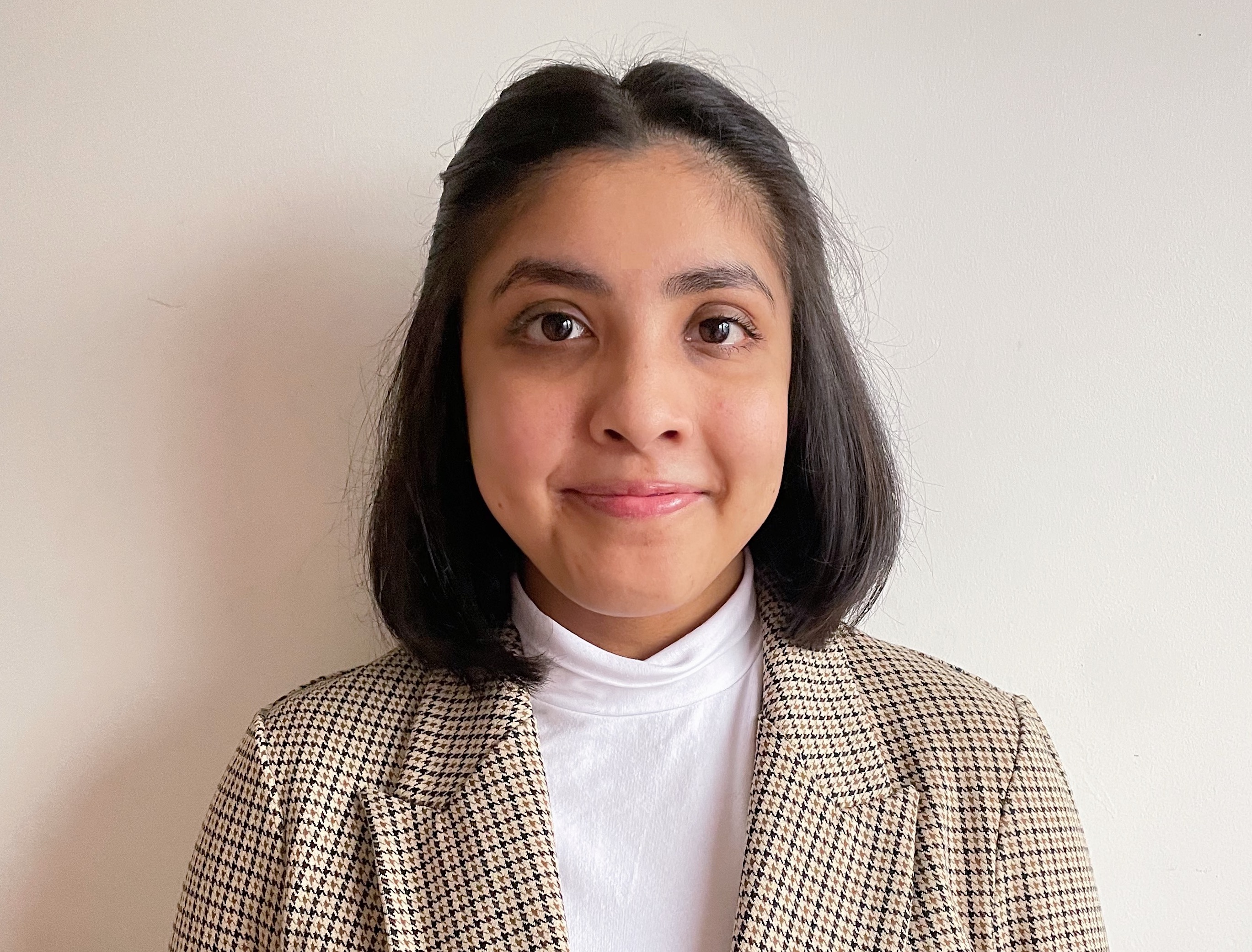 An exploration of how Jane Campion subverts genre tropes in her atypical Western, which presents masculinity, violence and sexuality with refreshing originality.

More than a decade after Bright Star (2009), Jane Campion returns to film directing, crafting a haunting story of desire, jealousy and betrayal in The Power of the Dog. Starring Benedict Cumberbatch and Jesse Plemons as Phil and George Burbank – brothers whose lives are irreparably changed by the introduction of widow Rose (Kirsten Dunst) and her son Peter (Kodi Smit-McPhee) – this Western subverts genre tropes in its exploration of masculinity, sexuality and male bonding. 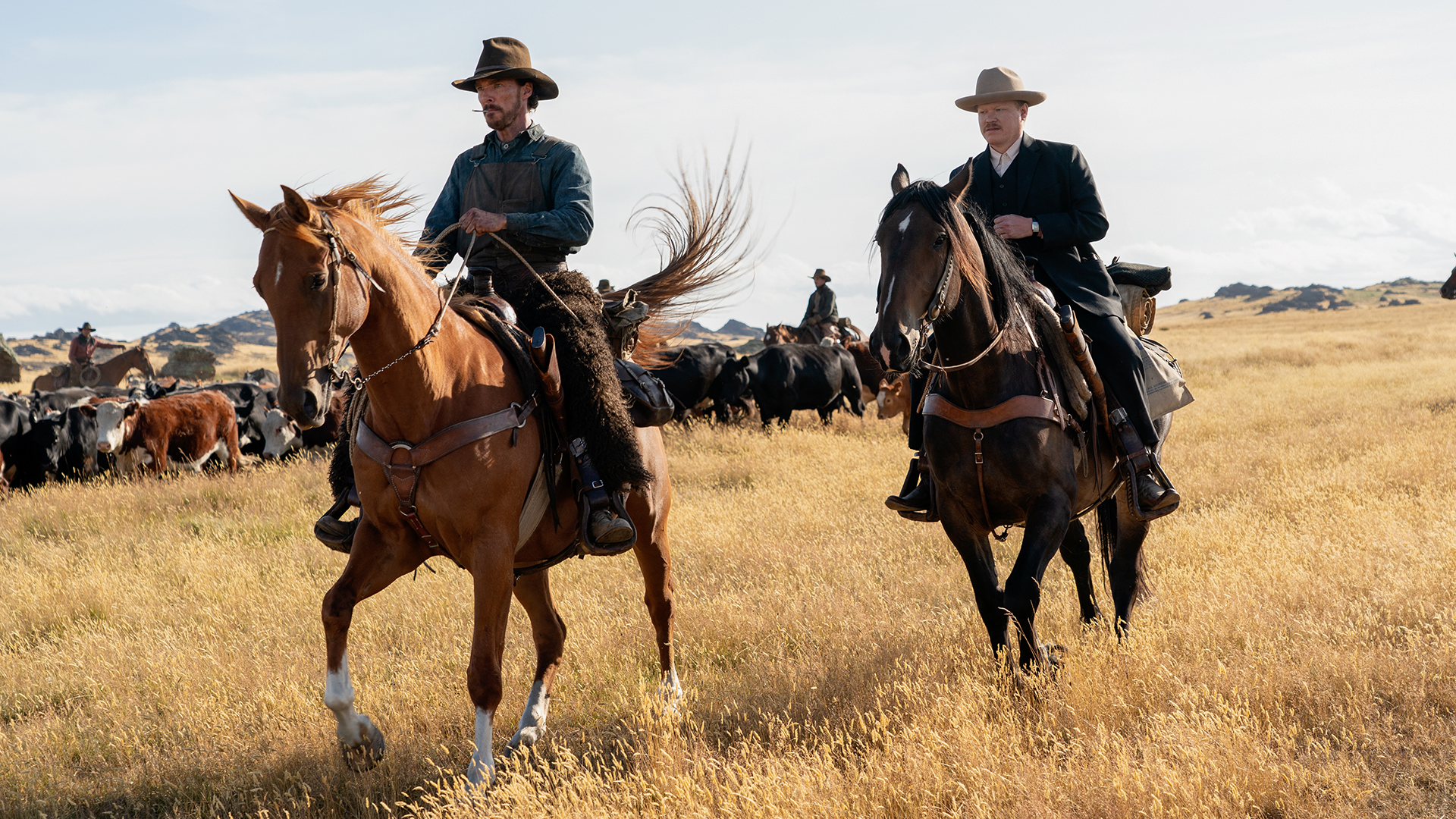 Classic Western influences are clearly felt in the film. Campion visually references John Ford movies when composing shots through windows and capturing silhouettes in door frames, and her images of Montana’s endless mountain plains and the blazing sun are an equally familiar sight in such cinema. The film’s hyper-masculine characterisation of Phil as rough and crude aligns with the cowboy movie’s macho connotations. It would, however, be reductive to describe The Power of the Dog as a straightforward Western, given that Campion weaves together multiple genres in her winding story of the Burbanks. As we watch Phil taunt Rose by whistling an eerie tune she can’t quite master, his calculating facial expressions make the film feel more like a psychological thriller, while the chilling image of smiles at a funeral would fit a horror movie. Contrary to canonical Westerns, there are no stand-offs or shoot-outs here; the violence is limited to very specific, very controlled moments, lulling you into a false sense of security before surprising you with savage brutality. A notable distinction between The Power of the Dog and classic Westerns is the former’s languid pacing. Campion’s film is deliberately slow, utilising Jonny Greenwood’s spectral score to establish an uneasy atmosphere. The writer-director purposefully allows time for her audience to wrestle with every emotion, and employs long stretches of silence to sinister effect. 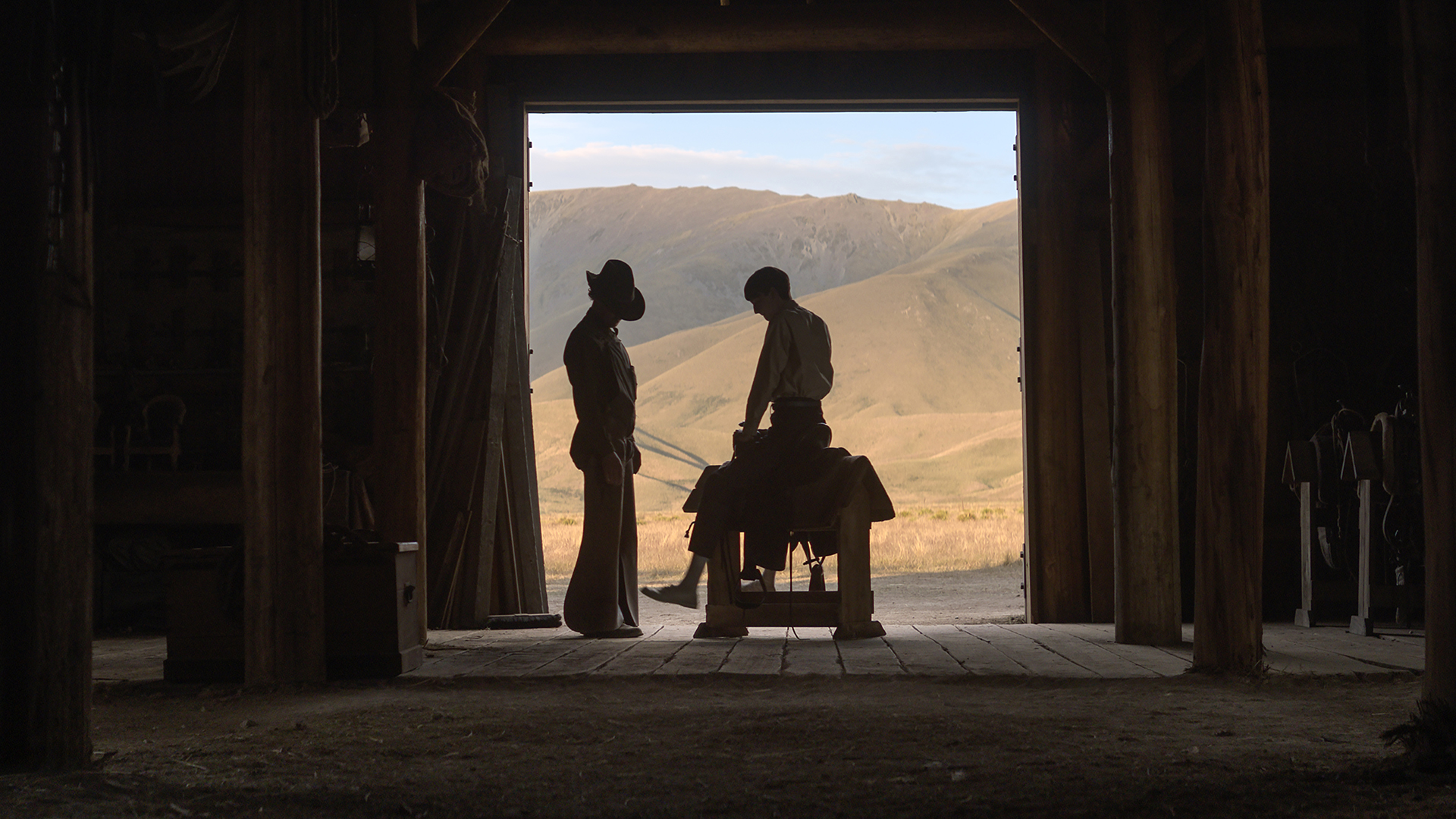 WATCH THE POWER OF THE DOG IN CINEMAS
Book Your Tickets

Campion’s most radical departure from genre tropes is in her subversion of overtly masculine Westerns of the past through the characterisation of Rose’s son Peter, expertly portrayed with unreserved sensitivity by Smit-McPhee. The director captures her male characters with a decidedly female gaze, coolly examining their egos and encouraging expressions of vulnerability. Peter initially comes across as a timid teenager, helping his mother with little complaint, dutifully working as waiter in her hotel, giving up his room when necessary and making delicate paper bouquets to decorate tables. His greatest weapon is his quietness, which he uses to draw Phil in against his will. As much as Phil may try to assert his dominance over everyone and everything that crosses his path, he cannot resist the allure of this strange young boy who seems so comfortable in his fluid understanding of manhood. It is through Peter’s deconstruction of accepted notions of masculinity that Phil is able to approach his own sexuality. There is no explicit homosexuality depicted in the film, only brief flashes of same-sex gentleness and warmth. Its absence is due to Phil’s brutish handling of his male relationships and the overbearing masculinity he embodies, which he learned from the revered horseman Bronco Henry. Since we are only offered Phil’s glossy-eyed mythologising of his camaraderie with Bronco, it is unclear how deep their relationship was or, indeed, the nature of it. What is apparent is Phil’s need to be the dominant force of male guidance in Peter’s life. 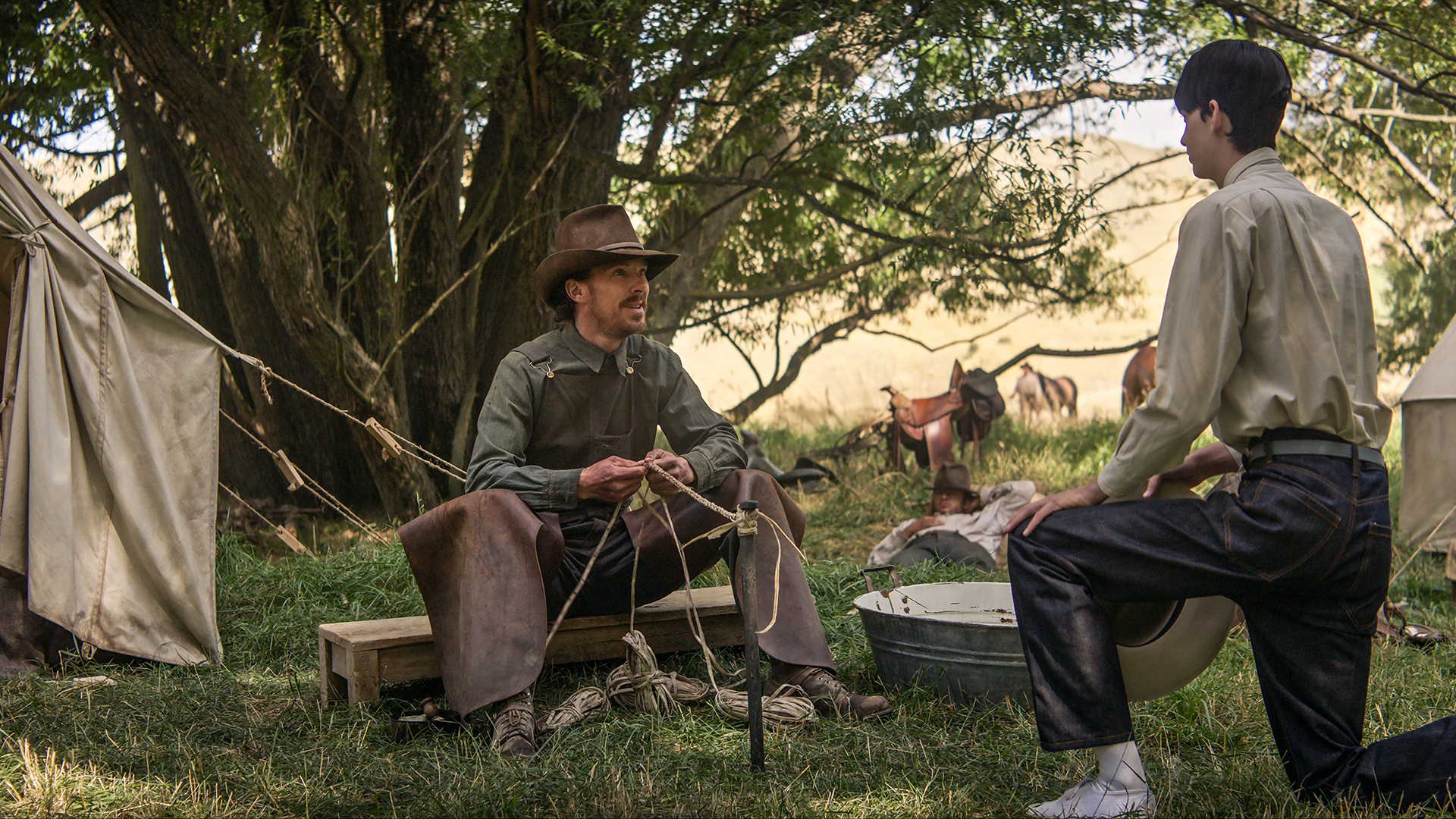 The Power of the Dog’s exploration of homosexuality is loosely reminiscent of Ang Lee’s sensitively mounted cowboy love story Brokeback Mountain (2005), although the films differ in their perspectives on desire. Lee explicitly shows intimacy through his characters’ physical consummation of their yearning, whereas Campion implies it through hauntingly tender details. She shows Phil gradually permitting himself to open up to Peter, like when he briefly holds him with a firm grip, and telegraphs the pair’s wordless longing via their glances. Their mutual affection is kept secret, only revealed out of sight from the family in the woodlands and the barns on the ranch. The Power of the Dog subtly examines homoerotic desire, favouring small actions and silent expressions of affection over explicit sexuality. 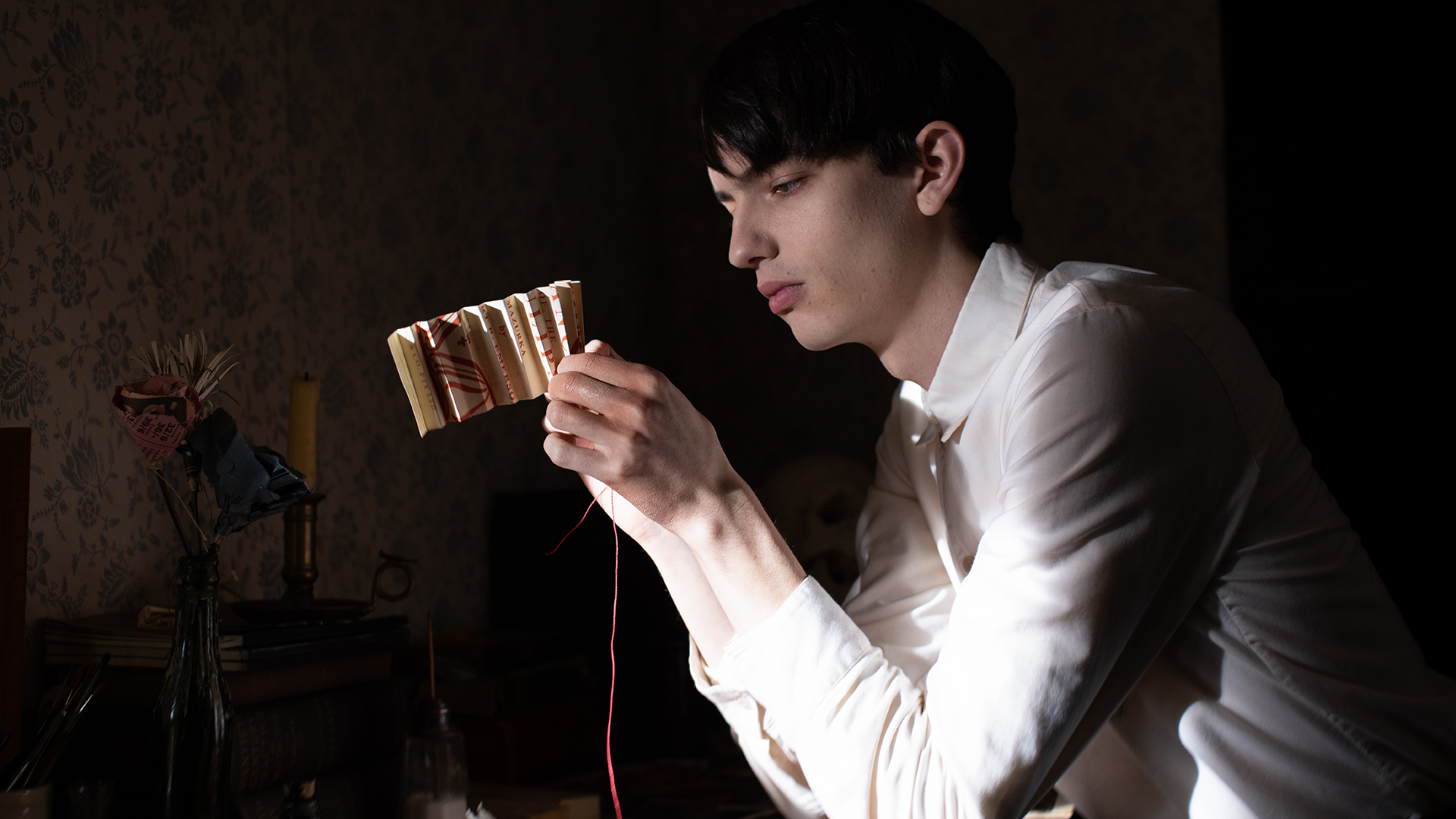 Despite focusing on the unsaid, Campion richly delineates Phil and Peter’s seemingly incompatible temperaments. The two characters are near perfect opposites – Phil is reserved where Peter is open, cruel where he is soft. Phil represents a hardened, rigid idea of masculinity: he washes himself with mud and castrates bulls with ease. Peter, on the other hand, comes across as a more modern man. He is willing to embrace the feminine sides of his personality and isn’t afraid to publicly accept and return his mother’s love even when this invites harassment. The men’s relationship begins with Phil taking pleasure in watching Peter be humiliated in front of the other ranch hands and ends with Peter using Phil’s vulnerability against him. The two men develop a deep understanding of one another that underpins their erotically charged interactions.