The Seven Best Bond Theme Songs Of All Time 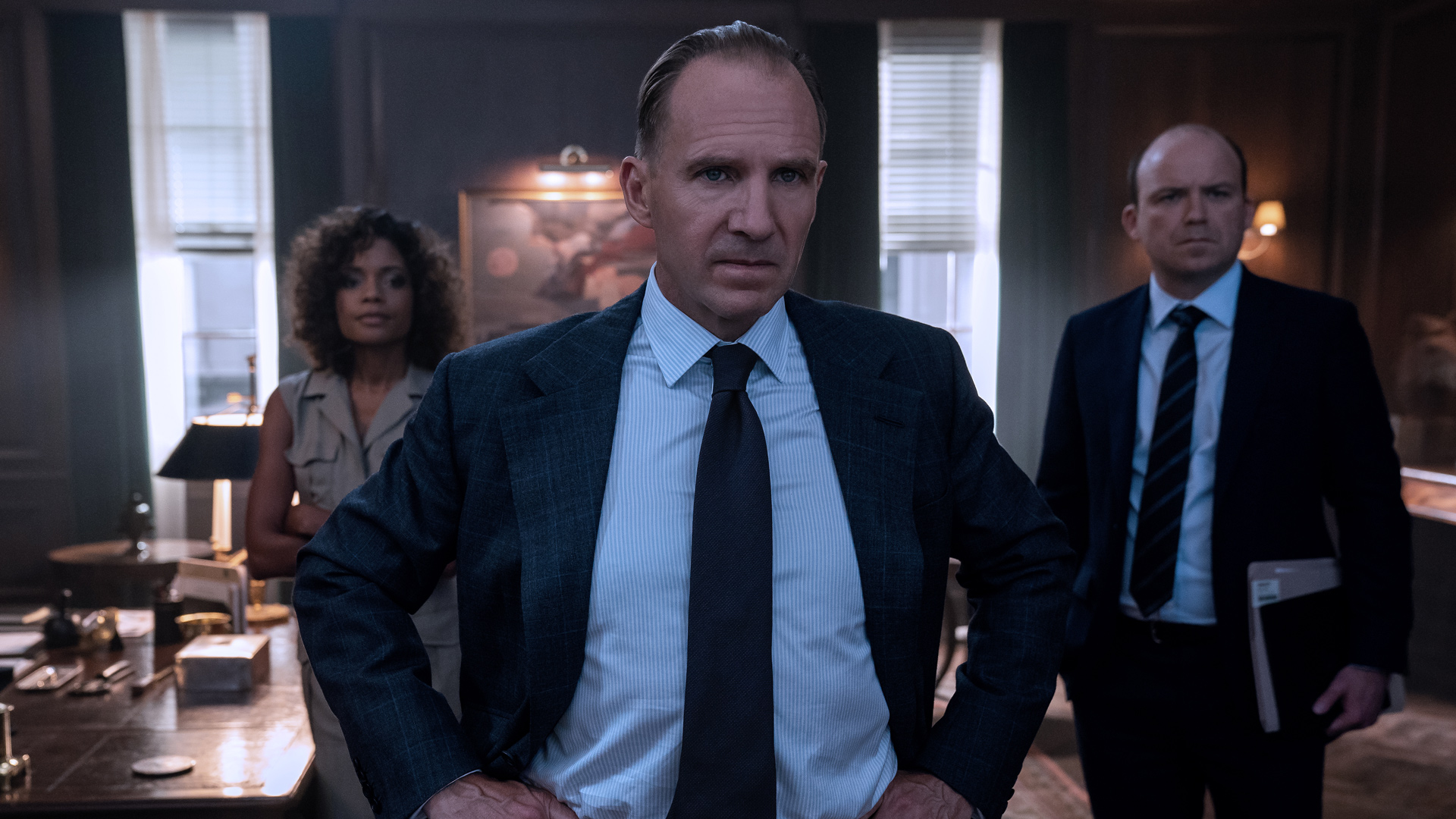 No film franchise is more synonymous with chart-topping tie-ins than James Bond. Just in recent memory alone: Adele’s ‘Skyfall’ won an Oscar in 2013, Sam Smith’s ‘Writing’s on the Wall’ topped the UK singles chart in 2015, and Billie Eilish’s ‘No Time to Die’ nabbed a Grammy last year. Here, we reflect on some of the franchise’s most successful singles. Featuring the likes of Paul McCartney and Shirley Bassey, these are the seven best Bond songs from across the franchise’s history.

Even those who have never seen a Bond film will likely recognise the hook from this iconic title theme performed by the equally iconic vocalist, Shirley Bassey. Penned for the third Bond film, the song marked the first of three title tracks Bassey would record for the franchise (she’d collaborate again on Diamonds Are Forever and Moonraker) and is unique in that, despite a disappointing chart performance (by both singer and film series standards), it has over time become one of the most synonymous with 007 - particularly in the UK, where listeners chose it as one of their Top 50 Best of British selection.

Fun fact: Producer Harry Saltzman hated the song, saying so in no uncertain terms. Fortunately for Bond fans, he realised his distaste for it too late for another track to be commissioned.

This brassy ear-worm is a frequent favourite of Bond fans the world over, and it’s no wonder considering the legendary Paul and Linda McCartney penned it on request from the producers, heralding a new 007 era helmed by Roger Moore. Set to flaming opening credits, the song was performed by McCartney’s post-Beatles British-American rock band Wings, though an alternate version sung by soul singer B.J Arnau features later in the film, which was also subsequently released as a single. The original Wings track topped US charts and became the most successful Bond theme ever at the time, even bagging an Academy Award nomination for Best Original Song.

Fun fact: Serial pop parodist “Weird Al” Yankovic once asked Paul McCartney for permission to release his own comic version of the song called ‘Chicken Pot Pie’. Sadly - depending on your point of view - McCartney, a strict vegetarian, declined the kind offer.

A less-than-subtle bombastic ballad about James Bond’s sexual abilities, Nobody Does It Better was the first theme song since Dr. No to deviate from using the film’s name as the track title. Song writers Marvin Hamlisch and Carole Bayer Sager picked ‘70s popstar Carly Simon to perform the song, as it was ‘so vain’ it reminded them of her 1972 chart-topping single. The track went on to become the artist’s longest-charting hit, staying at number two in the Billboard US Hot 100 for three weeks and receiving multiple other accolades from the Grammys, American Film Institute and Rolling Stone.

Fun fact: Radiohead’s Thom Yorke calls Nobody Does It Better “the sexiest song ever written” and it's the track the band most frequently cover at live gigs. Radiohead wrote a song for Spectre (2015), but it was rejected, with Sam Smith’s Oscar-nabbing Writing’s On The Wall winning out.

British songstress Adele was initially sceptical about writing a Bond theme song due to the personal nature of her songwriting, but after meeting director Sam Mendes (who told her to channel Carly Simon’s Nobody Does it Better) and falling in love with the script, she agreed, producing one of the franchise’s most successful themes of all time. While it took 18 months to produce, it clearly paid off; the mix of Adele’s soulful voice (harking back to Shirley Bassey) and plot-linked lyrics taking Skyfall to no.1 in eleven countries and bagging Golden Globe, Grammy, Brit and Academy Awards - the first Bond theme to do so.

Fun fact: When writing Skyfall, Adele and Paul Epworth went back through previous Bond themes to identify what ‘makes’ a Bond song and chose to use the last chord from Dr. No’s James Bond Theme as the opening chord for Skyfall.

Roger Moore’s time as 007 was drawing to a close when new wave Brit-pop band Duran Duran released this catchy title track. The result of a drunken pitch by bassist John Taylor to producer Cubby Broccoli, the theme song shot to the top of the charts, reaching number one on the US billboard Top 100 (to date, the only Bond song to do so) and helping secure the film’s most lucrative box office opening for the franchise up to that point. Often cited as one of the band’s best songs by fans and media, it couldn’t save Moore’s final franchise foray from disheartened critics, leaving Bond to dance dismally away, into the fire.

Fun fact: Roger Moore has said he was ‘horrified’ by A View To A Kill and that it was his least favourite Bond film.

You Only Live Twice (Nancy Sinatra) 1967

Cascading, high-octave violins open this haunting and unforgettable theme song sung by Nancy Sinatra in 1967. Its road to the film’s opening credits was a bumpy one however, with an original version by Julie Rogers recorded in West London, later discarded by producers. Writer John Barry had Aretha Franklin in mind for replacement, while producer Cubby Broccoli was gunning for his showbiz friend Frank Sinatra. Eventually, thanks to the success of Nancy’s These Boots Are Made For Walking and at Frank’s suggestion, Nancy secured the gig, though her nerves meant it took her roughly 30 takes to finish the recording.

Fun fact: You Only Live Twice is one of the most covered Bond themes, with artists such as Coldplay, Björk, Shirley Bassey, Robbie Williams and many others covering or sampling the track.

2006 gave us a grittier take on Bond, so the producers were keen to revamp our seemingly outdated action hero as a more emotional - and more human - 007. The face of this new look was Daniel Craig, fresh off Matthew Vaughn’s Layer Cake, the voice, alt rock legend Chris Cornell. Influenced primarily by Tom Jones and Paul McCartney, the Soundgarden singer wrote the lyrics to You Know My Name (composer David Arnold tackled the music) as an introduction to this new, more inexperienced version of our hero, writing poetically about Bond’s mental state as a professional assassin. Though its chart performance was lukewarm, You Know My Name has become one of Cornell’s most identifiable songs, featuring on his album Carry On rather than the film’s soundtrack and giving the singer distinctive ownership over the piece.

Fun fact: The track title is intended to reflect Bond’s substantial ego, something that plays a major part in Casino Royale, while also deftly ‘reintroducing’ a familiar character.

No Time to Die