Anatomy of a Murderer: How Nitram Delicately Handles True Crime

As Nitram arrives on Curzon Home Cinema, Ian Haydn Smith delves into the ways Justin Kurzel’s film, along with Fruitvale Station and My Friend Dahmer, avoid sensationalism in their portrayals of real-life incidents.

There is little to suggest any link between Justin Kurzel’s Cannes-winner Nitram (2021), Ryan Coogler’s Fruitvale Station (2013) and Marc Myers’ My Friend Dahmer (2017), beyond their portraits of real-life characters and, in the case of two of the films, actual incidents. But between them, the films grapple with the problems of representing real lives on screen. Fail to faithfully recreate a story that might be familiar to many, and a filmmaker may find themselves accused of pulling punches or straying too far into the realm of fiction; go too far, show too much, and a film will likely be accused of exploitation.

Filmmakers have previously adopted a variety of routes. With Elephant (2003), Gus Van Sant adopted an oblique approach for his account of what unfolded at Columbine High School in 1999, drawing heavily on the influence of Alan Clarke’s 1989 IRA drama of the same name. Paul Greengrass, with Bloody Sunday (2002), United 93 (2006) and 22 July (2016) depicted events as close to the records that exist of how they happened and with minimal context. (Erik Poppe also reexamined the Norwegian massacre, employing one single take, for his 2018 drama Utøya – July 22.) There is also Anthony Maras’ disturbing Hotel Mumbai (2018), recreating the terrorist attack on a prestigious hotel in the Indian city. And Clint Eastwood has drawn on recent history with his Sully: Miracle on the Hudson (2016), about the extraordinary landing of a passenger plane on New York’s Hudson River; The 15:17 to Paris (2018), detailing a foiled terrorist attack on the Eurostar; and Richard Jewell (2019), which follows the security guard initially hailed as a hero and then wrongly accused of planting a bomb at the site of the 1996 Atlanta Olympics. 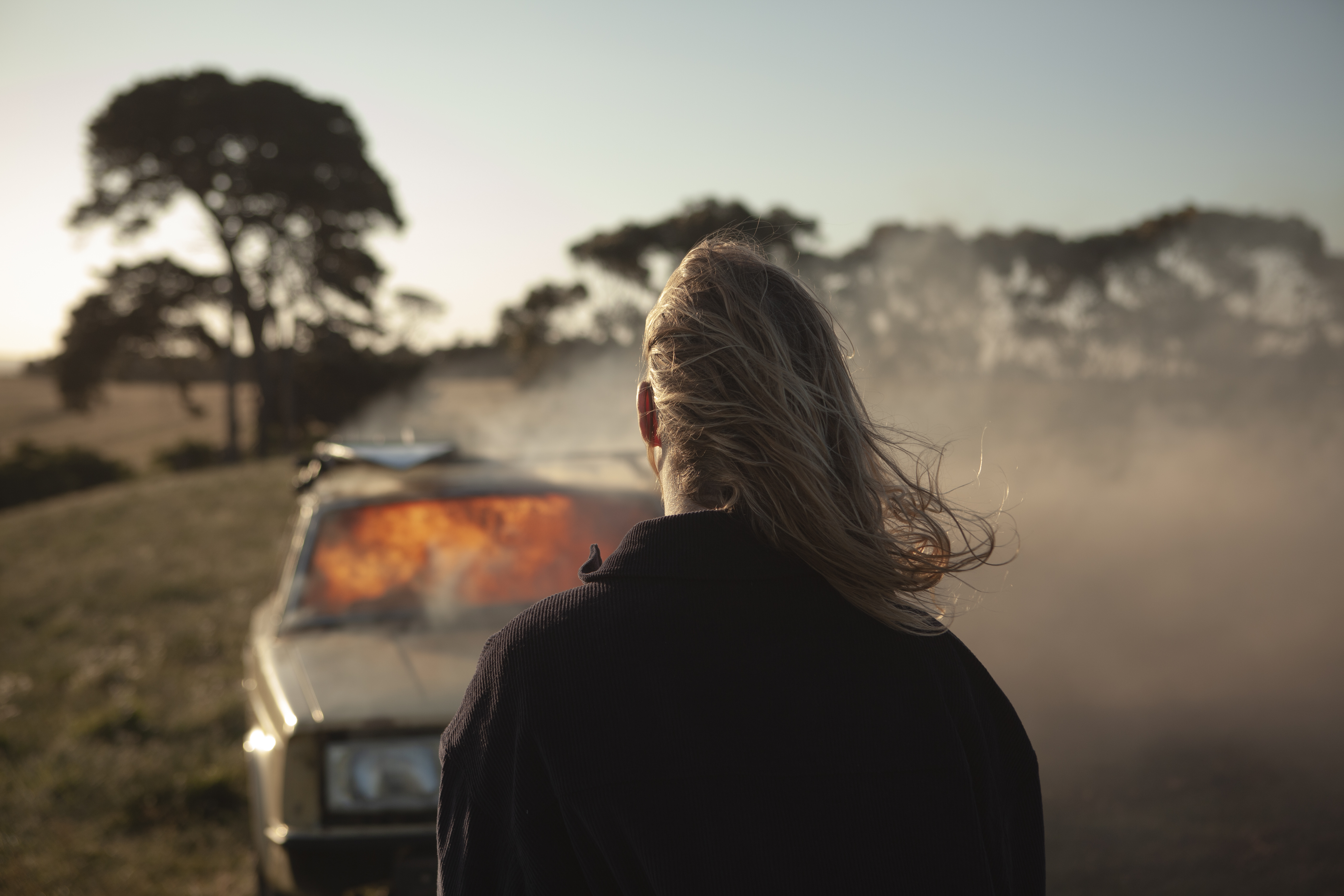 The danger for many of these films lies in how to represent events that may ultimately be seen by people involved in the incident – as survivors or relatives – alongside a general audience, without prurience. Nitram, Fruitvale Station and My Friend Dahmer all succeed because of their tone and an unwillingness to show what doesn’t need to be seen.

Kurzel’s film avoids recreating the massacre that took place in the Tasmanian coastal town of Port Arthur in 1996, when Martin Bryant went on a shooting spree, killing 35 people and injuring 23. That happens off camera. Conversely, the film offers an account of the life of the attacker, questioning what could have pushed him to the point of that violent outburst. In leading its audience up to that moment, Nitram is filled with dread – each encounter or incident increasing the pressure cooker of the protagonist’s frustration and angst. Caleb Landry Jones’ extraordinary, Cannes-winning performance is not meant to be an accurate portrait of Bryant. Kurzel and writer Shaun Grant instead attempt to imagine what could drive an individual to carry out such an act and how they could be failed along the way – by people who should have sensed something amiss or those too uncaring to notice anything wrong. 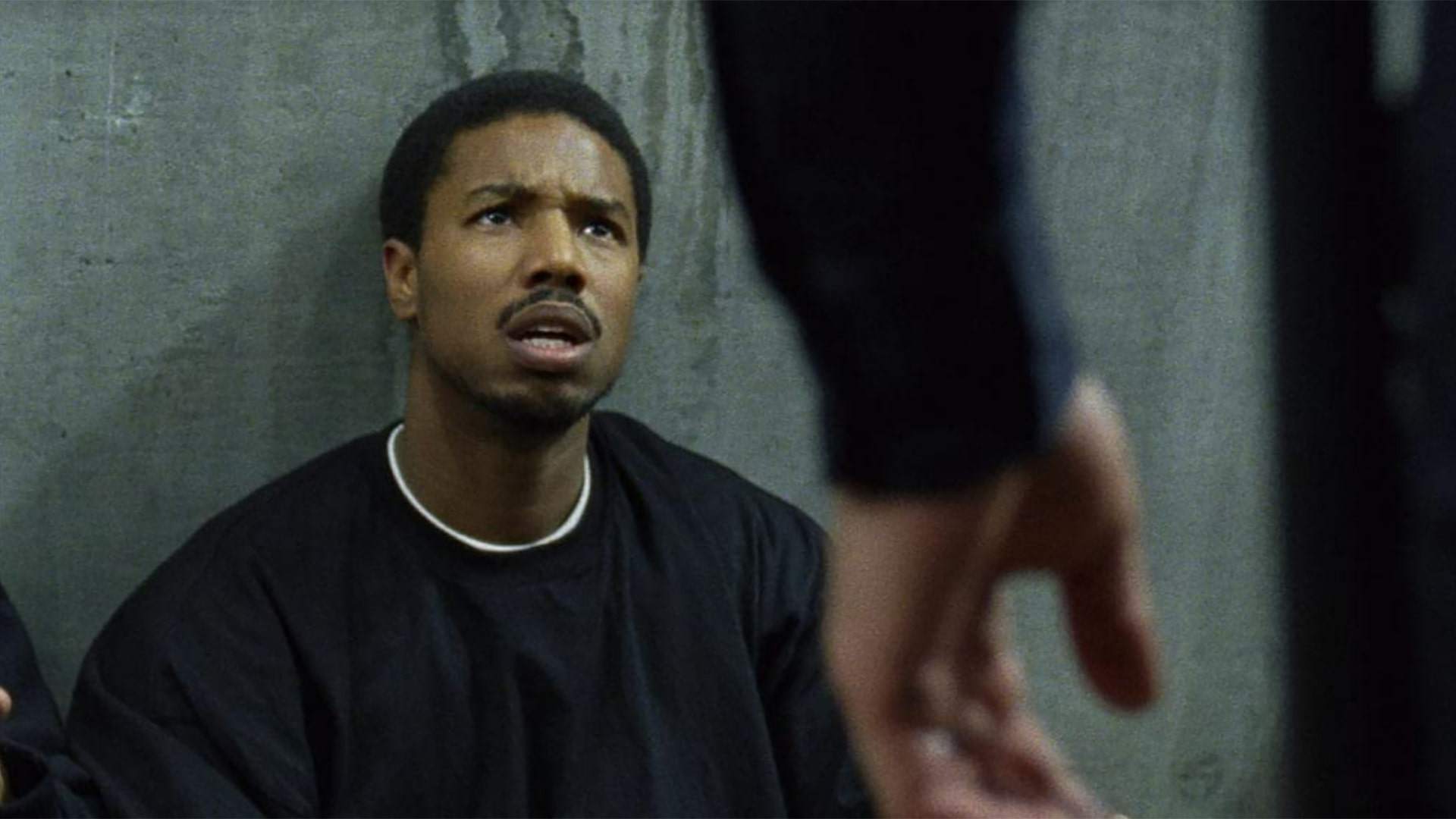 Fruitvale Station also presents a countdown to a specific event: the shooting of 22-year-old Oscar Grant III by a Bay Area Rapid Transit police officer in Oakland, California, on 1 January 2009. It follows Grant going about his day-to-day activities over the course of the previous 24 hours, highlighting – in contrast to Nitram – how nothing happened that would suggest the tragedy that befell Grant. The film highlights the ease by which excessive force has become a commonplace tactic for police in the US against the Black community. Fruitvale Station is effective because of Coogler’s compassionate portrait, combined with Michael B. Jordan’s impressive performance as Grant. And the film’s relevance has only grown over subsequent years because of the shooting, or deaths in custody, of Black Americans at the hands of the police. 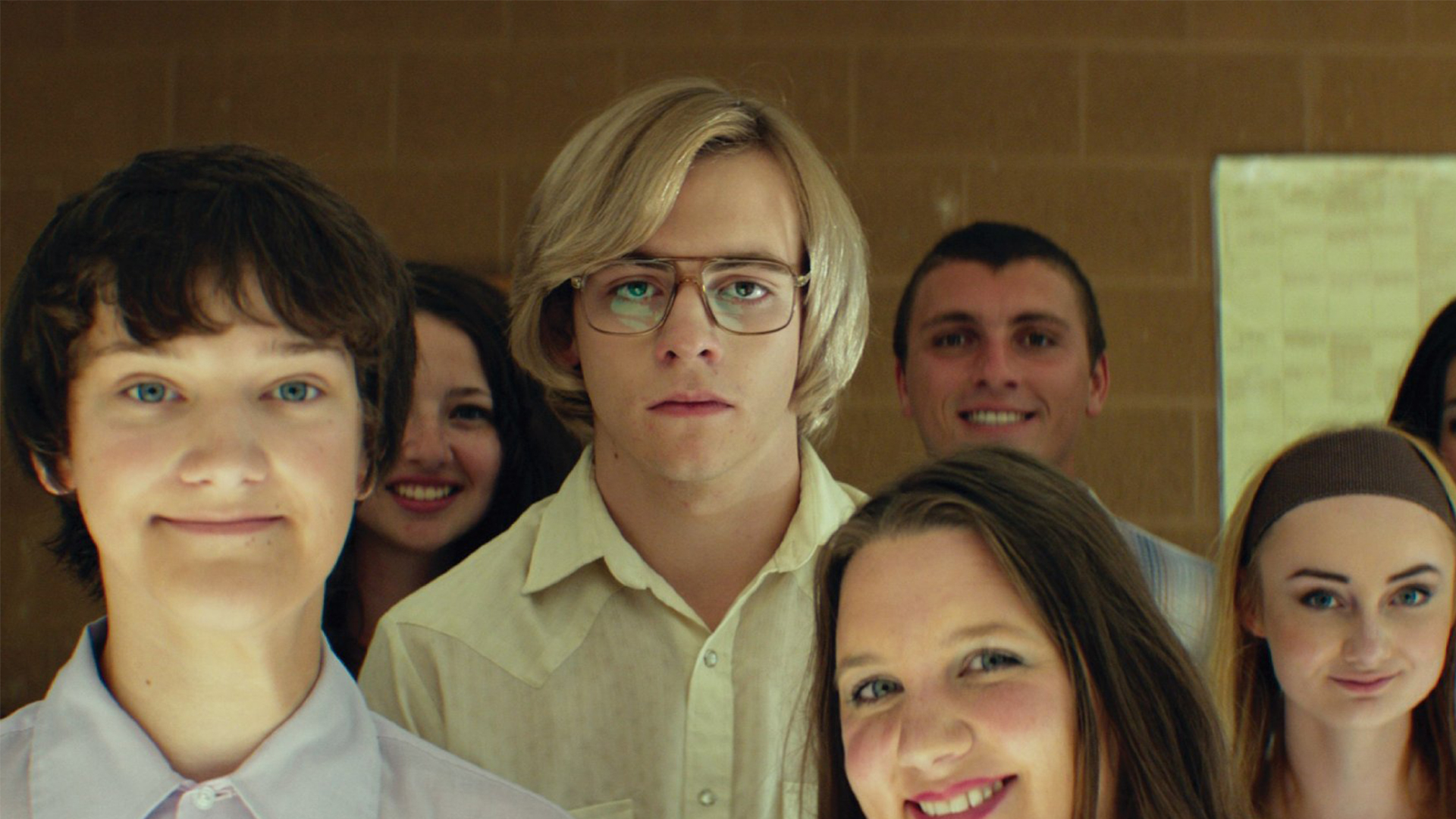 Based on the graphic novel by John Backderf, who attended high school with the notorious cannibal serial killer, My Friend Dahmer adopts a similar approach to Nitram, steering clear of the actual crimes committed and looking into causes for how one person reached a point where they acted on their impulses. Ross Lynch plays Jeffrey Dahmer and, with Meyers, he presents a figure who wasn’t born psychologically damaged but moulded by the society he lived in, the people he encountered and the ostracisation he experienced as a result of being regarded an outsider – someone who didn’t quite ‘fit in’ to the norms of the world they moved through. His experiments on animals are a grim foretelling of later atrocities on humans, but what becomes apparent in this version of Dahmer’s early life is that had he not felt so outside the world, his repressed sexual desires manifesting themselves in violence, his life and, more tragically, that of his victims, could have turned out so differently. The same is true of Nitram and of the mindset of the cop in Fruitvale Station.