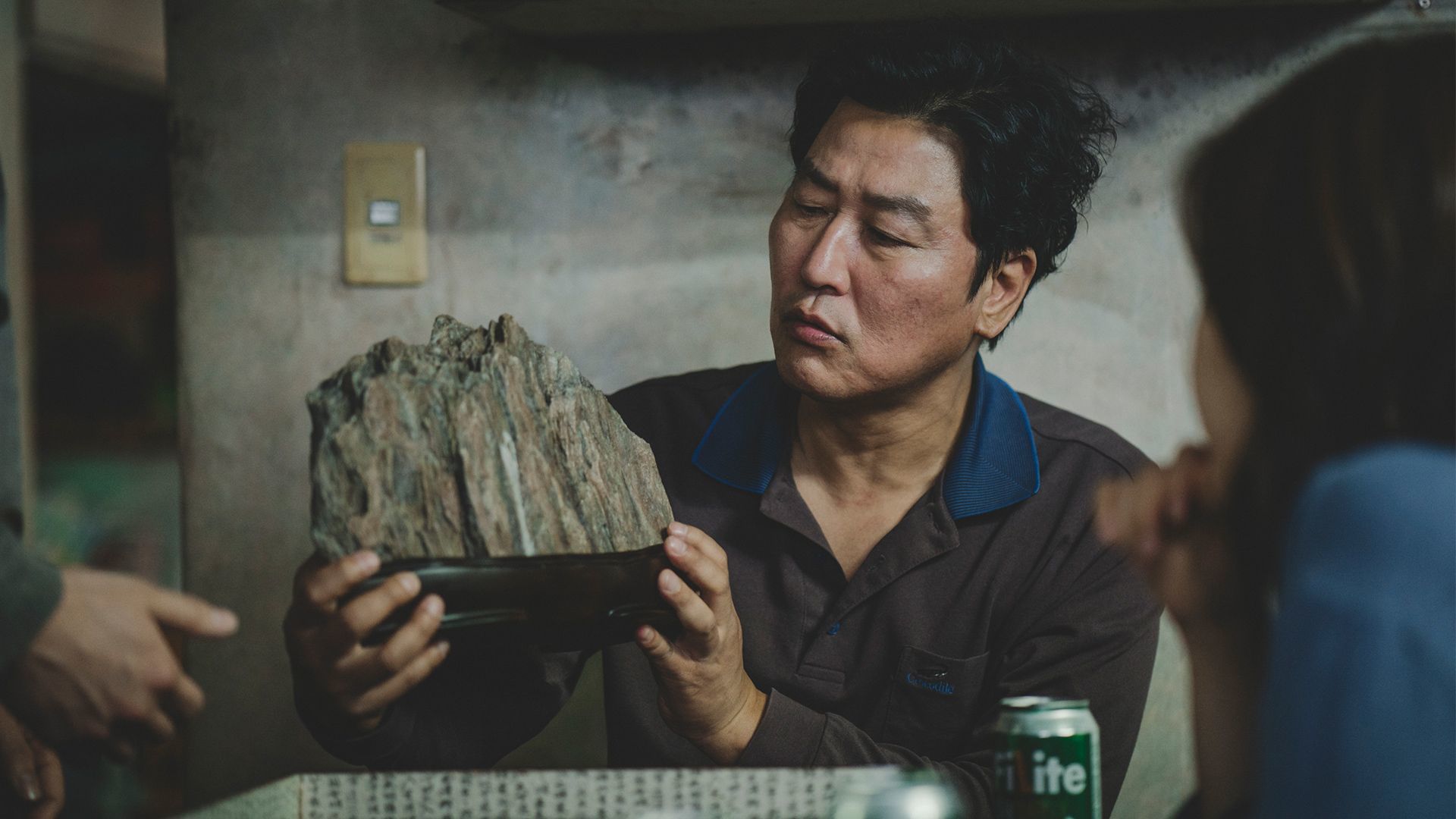 Director Bong is now known all over the globe thanks to the success of his BAFTA and Academy Award-winning film Parasite (2019). But this wasn’t the first time his work was recognised for its brilliance. In fact, cinephiles have been following the director’s releases with enthusiasm for years, and his film The Host was met with an enraptured reception at Cannes Film Festival as far back as 2006.

If you’re here because you were blown away by Parasite and are now curious about Bong Joon Ho’s other films, then you’re in for a treat. Director Bong has a whole back catalogue of impressive directorial efforts. In this article, you’ll discover the seven Bong Joon Ho movies you simply must see.

The first non-English language film to ever win the Oscar for Best Picture, Parasite, was the cinematic event to end the last decade. From the minute details of the mise-en-scene to the way he plays with genre (including conventions of comedy, thriller, the paranormal, crime and romance), Bong Joon Ho has created a masterpiece of filmmaking commenting on the confrontation of social classes in modern day South Korea.

With spectacular cinematography, impeccable acting and a storyline that grips from start to finish, it’s no wonder the film took home the prestigious Palme d’Or ​​at the 2019 Cannes Film Festival. 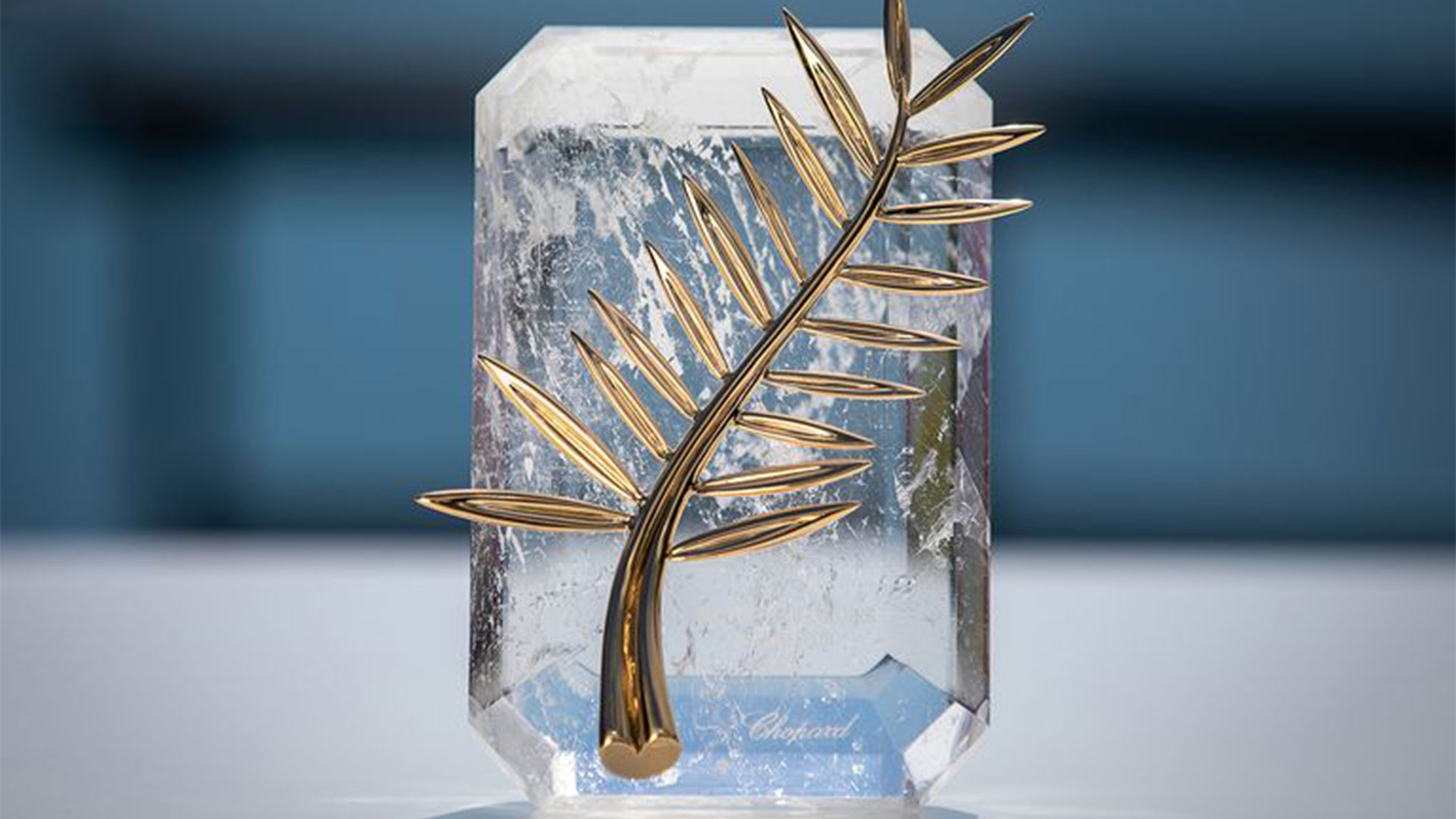 Although he had contributed to various films as a screenwriter before 2000, Barking Dogs Never Bite was Bong Joon Ho’s directorial debut.

The tone of the film is dark with comedic moments, and the title actually refers to the English novel A Dog of Flanders by Ouida (interestingly an extremely popular children’s book in parts of Asia). The story centres around an out-of-work university professor who is plagued by the incessant barking of neighbouring dogs. In retaliation, he decides to do something drastic to silence them.

As is characteristic of Bong Joon Ho’s movies, the film sets out to depict the ennui of urban life with a climax catalysed by a seemingly insignificant event.

The director’s reputation was already set with this superb debut, winning Best Director at the Hong Kong International Film Festival as well as nominations at various other South American and European film festivals.

In The Host, Bong Joon Ho ventures into ‘monster film’ territory, with a plot centring around a father whose daughter is kidnapped by an unnamed amphibious creature residing in the Han River. The director claims the idea was inspired by a local article about a malformed fish with a serpentine spine caught in the same river.

Like with all of Director Bong’s work, the intended meaning of the film is open to interpretation. However, many take the movie’s theme to be ecological and anti-US in sentiment. This is because the story was partly inspired by an incident in 2000, whereby the US military based in Seoul ordered a local mortician to deposit large quantities of formaldehyde down the drain, inevitably endangering both the surrounding environment and the local people living there. The monster emerging from the Han River could be symbolic of the harm caused by this occurrence, or it could be a hypothesis for the potential chemically-caused mutational effects on local species.

In what appears to be a running theme in his’s work, Memories of Murder draws on real life for inspiration, with a plot based on the true story of Korea's first reported serial killers who operated between 1986 and 1991 in Hwaseong, Gyeonggi Province. The screenplay for the film was actually adapted from the stage play Come To See Me by Kim Kwang-rim, which dealt with the same subject matter.

The film takes 1986 for its context and follows two detectives as they pursue the murderer responsible for the numerous rapes and deaths of young women in the small southern Korean province of Gyeonggi.

Frequent collaborator of the director, Song Kang-ho, stars alongside Kim Sang-kyung, with the former winning several accolades for his performance. The movie’s soundtrack, composed by Taro Iwashiro especially for the film, was also commended for its peripatetic sonority.

While initially received as a cult film, Memories of Murder is retrospectively seen as one of the best films of the 2000s, and even the best Bong Joon Ho film to date.

A Czech co-production, Snowpiercer marked Bong Joon Ho’s English language film debut, with 85% of the film’s dialogue being English. The movie is based on the graphic novel Le Transperceneige by Jacques Lob, Benjamin Legrand and Jean-Marc Rochette, which deals with the effects of climate change and global warming, as well as critiquing capitalism.

The plot follows a group of individuals who survived a fatal climate disaster onboard the train the Snowpiercer. Now the only humans left in existence, they form their own economic and social system with wealth in abundance at the front of the train, and poverty at the rear. A group in the lower class carriage form a rebellion and travel carriage by carriage to reach the rich section and instigate a fairer redistribution of wealth.

The film stars a mix of Korean, American and British actors with Chris Evans, Song Kang-ho and Tilda Swinton in lead roles.

In 2020, the premise of the film was adapted into a television series with the same name starring Daveed Diggs and Jennifer Connelly.

Despite being a dramatic thriller dealing with dark subject matter, Mother nonetheless manages to be classified as a comedy, featuring deeply funny moments interspersed with harrowing injustice. The story follows a widow who grows and curates her own apothecary herbs for sale among her neighbours. When her intellectually disabled son is falsely accused of murdering a young girl and subsequently imprisoned, it is up to her to find the real killer so that her son can be freed.

Kim Hye-ja is spectacular as the titular Mother (who goes unnamed in the film), striking and believable in her expression of unrelenting love for her incarcerated son. In fact, the acting in this one is next to none, with every minor role so impeccably performed that their scenes briefly steal the show.

The film was a huge success in South Korea, winning numerous awards locally. In America and Europe, the film only received a limited release, but still picked up traction at various film festivals. Notably, Kim Hye-ja won Best Actress at the Los Angeles Film Critics Association Awards, and the picture was awarded Grand Prix by the Belgian Syndicate of Cinema Critics. 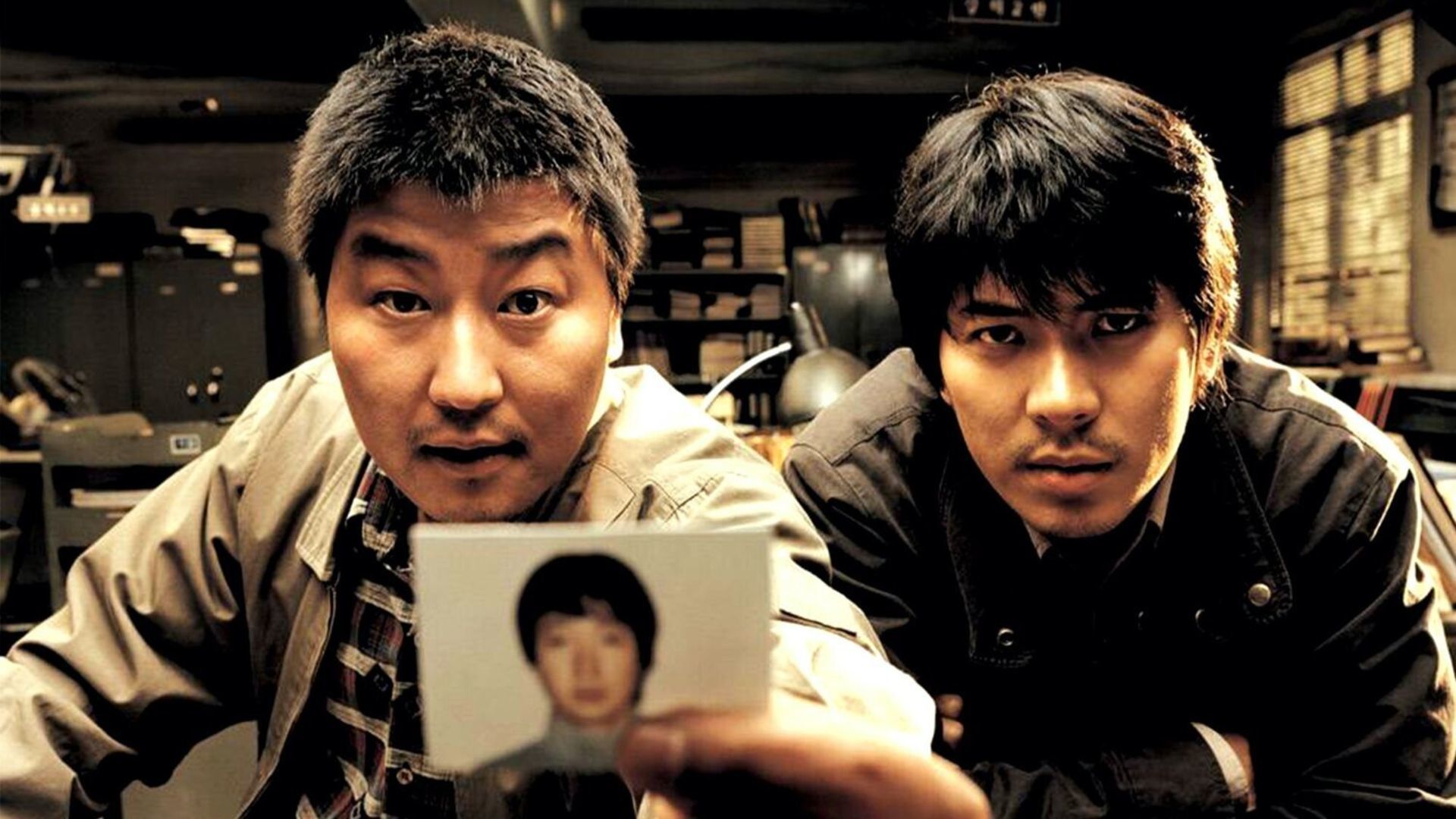 Released on Netflix in 2017, Okja is an action-adventure film with animal rights and environmentalist themes at its centre. The story follows Mija, a young girl living in rural South Korea with a domesticated GM pet pig named Okja, one of several ‘super-pigs’ created by the Mirando Corporation for animal testing. When the corporation pays Mila and her family a visit, they trick them into giving away their beloved family pet. Mila is left to take on a huge corporation in order to be reunited with Okja.

Okja premiered at the 2017 Cannes Film Festival, where the opening — which featured an emblazoned Netflix logo — was booed. However, the film eventually won the audience over as they stood for a 4-minute long standing ovation at the end.

The film stars child actress Ahn Seo-hyun as Mija, and Tilda Swindon as the villainous Mirando Corporation head, as well as Jake Gyllenhaal and Paul Dano.