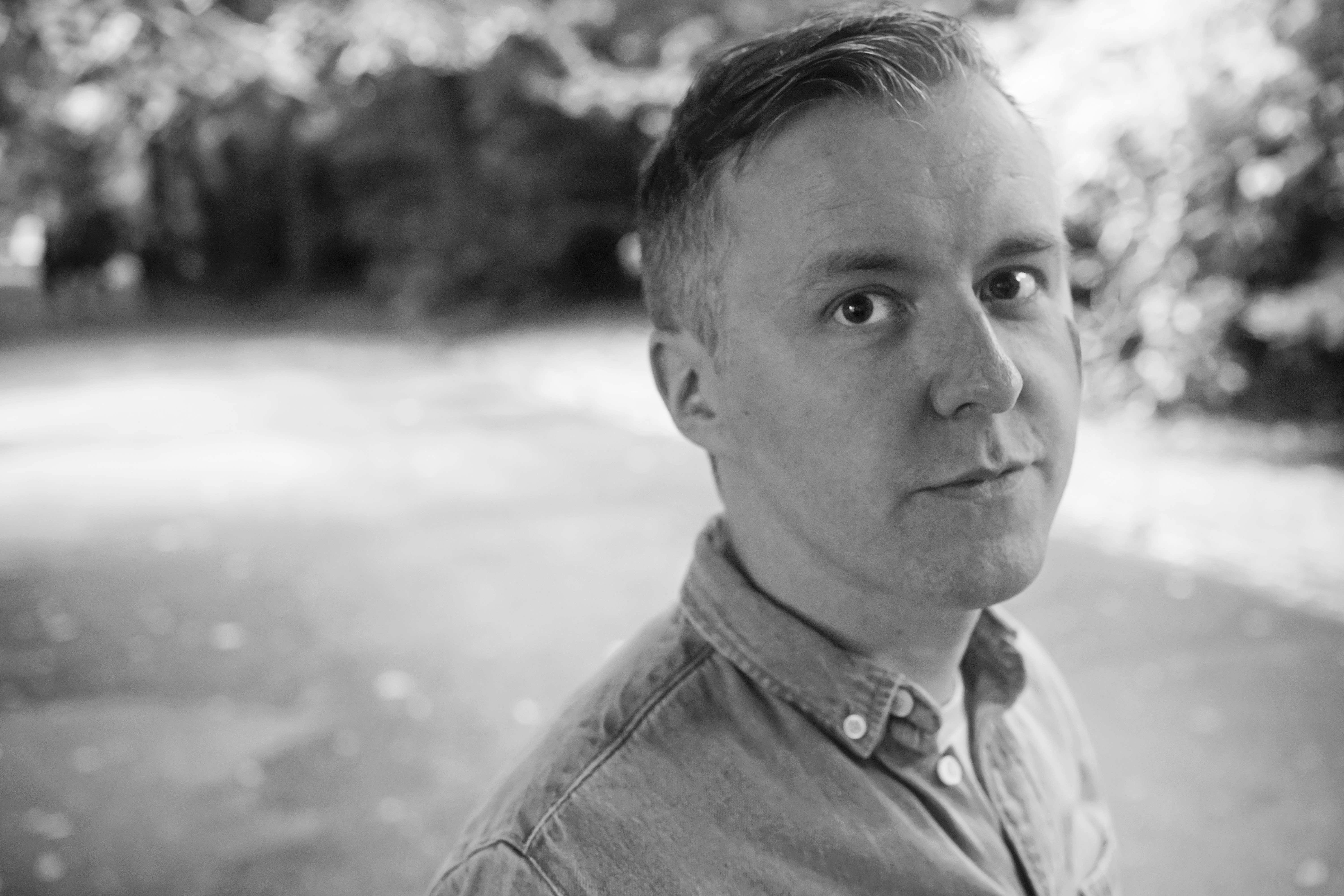 Colm Bairéad reflects on his childhood in Ireland, on growing up with the language and how these two things converged in him as a filmmaker, resulting in a remarkable and moving Irish-language debut in The Quiet Girl.

The Quiet Girl is something that, until recently, was an unfortunate rarity. It’s a film in the Irish language. It’s not a film that has anything, in particular, to say about the language. It is first and foremost a film about childhood. Yet for me, those two things are inseparable. 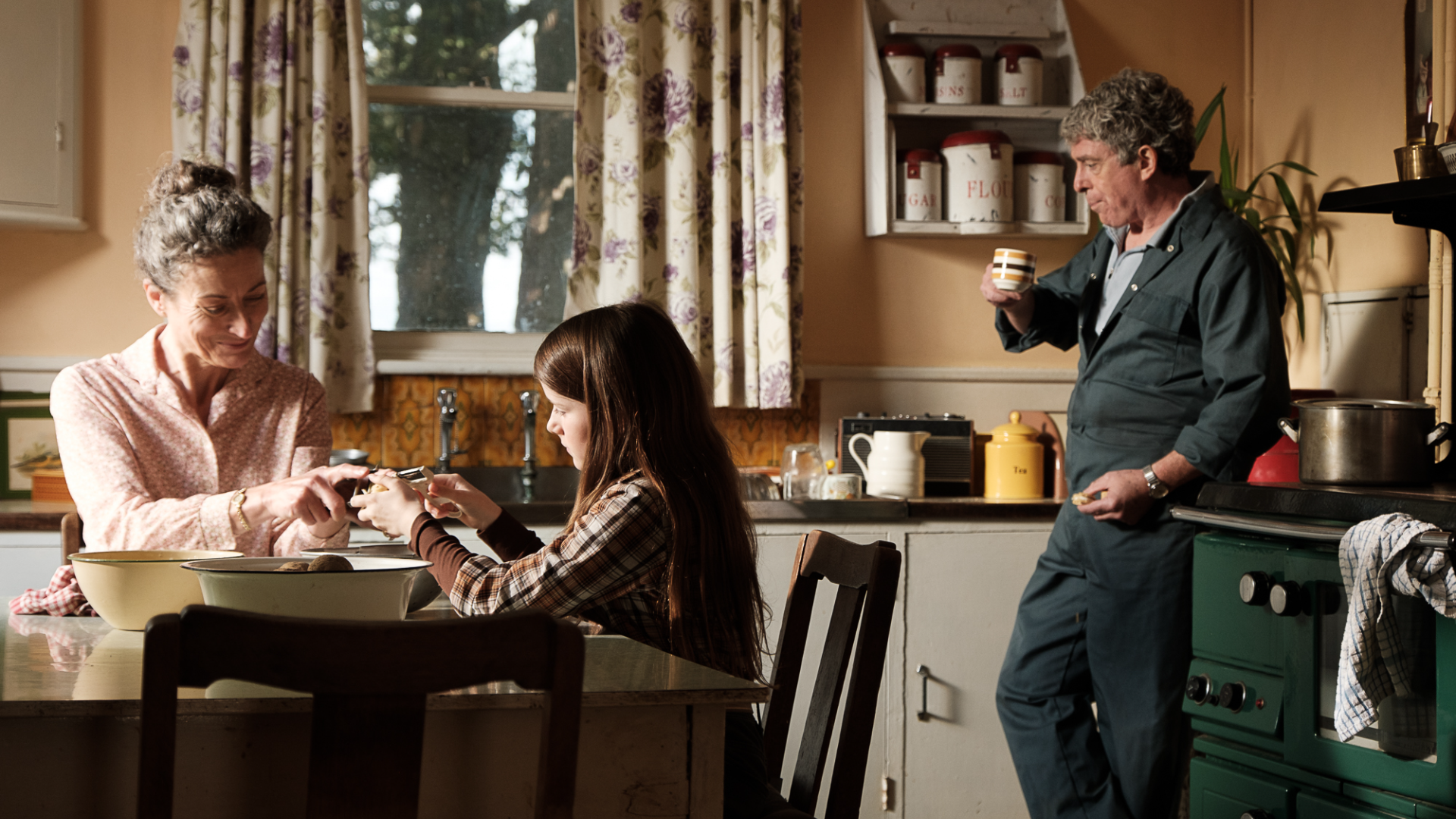 I grew up in a suburb on Dublin city’s northside in the 1980s and 90s. The area wasn’t wealthy, but it wasn’t poor either, your prototypical, lower-middle-class housing estate, built on what was once farmland. Beyond our estate was, in fact, a working farm – hayfields and cornfields not unlike what the young William Eadie looks out onto from the unfinished housing estate in Lynne Ramsay’s Ratcatcher (1999). Our family was like most other families in our area. Mass-going, politically left-or-just-right-of-centre depending on the issue, with kids on the local football team and a mother who stayed at home and looked after the children. I always remember my mother telling us she was forced by the state to give up her civil service job before we came along, simply because she got married. Even in the late eighties, to the ears of a child, that seemed hard to believe and was the first tremor of unease I recall toward ‘those in charge’, whoever they were – and my first sense of their preoccupation with the liberties of women. 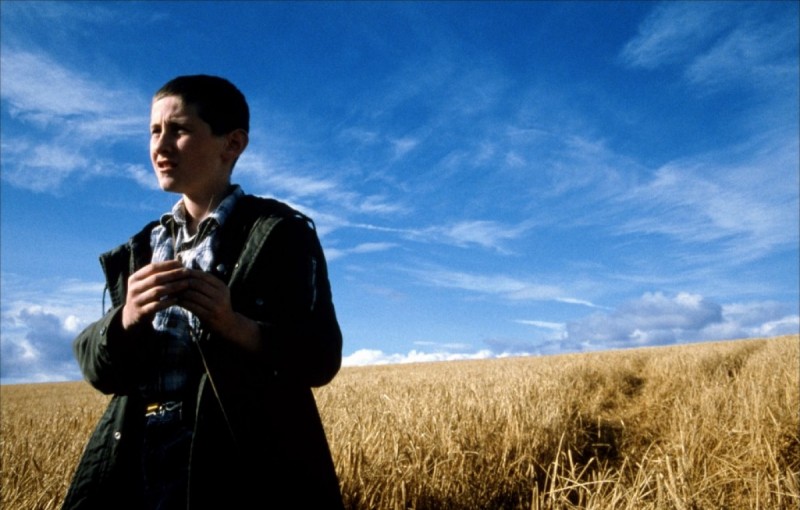 There was one thing, however, that marked our family out as being different from everyone else on this dividing line between a rural past and an urban present. We were a bilingual household. My mother spoke English to us. My father spoke only Irish. He did this simply out of a deep-rooted belief in the value of language and a conviction that our own, declining native tongue was something worth saving.

But I had a strange relationship with the language growing up. Where I wanted to fit in, this language made us different. It drew attention to us – something I could do without, as a young boy with a distinctive birthmark on his face, who needed people to look the other way. Or at least not look for too long. The Irish language was embarrassing to me, at times. It seemed ostentatious, even. To my young contemporaries, it seemed pointless. Why does your Da speak Irish?! Wha’ does he do tha’ for? Is your Da in the ‘Ra [IRA]? C’mere, say somethin’ in Irish! I was, at times, the novelty act for some of my peers, but despite their bemusement, I did begin to sense a sneaking regard for what they saw as something they didn’t have. There was some kind of power in it. 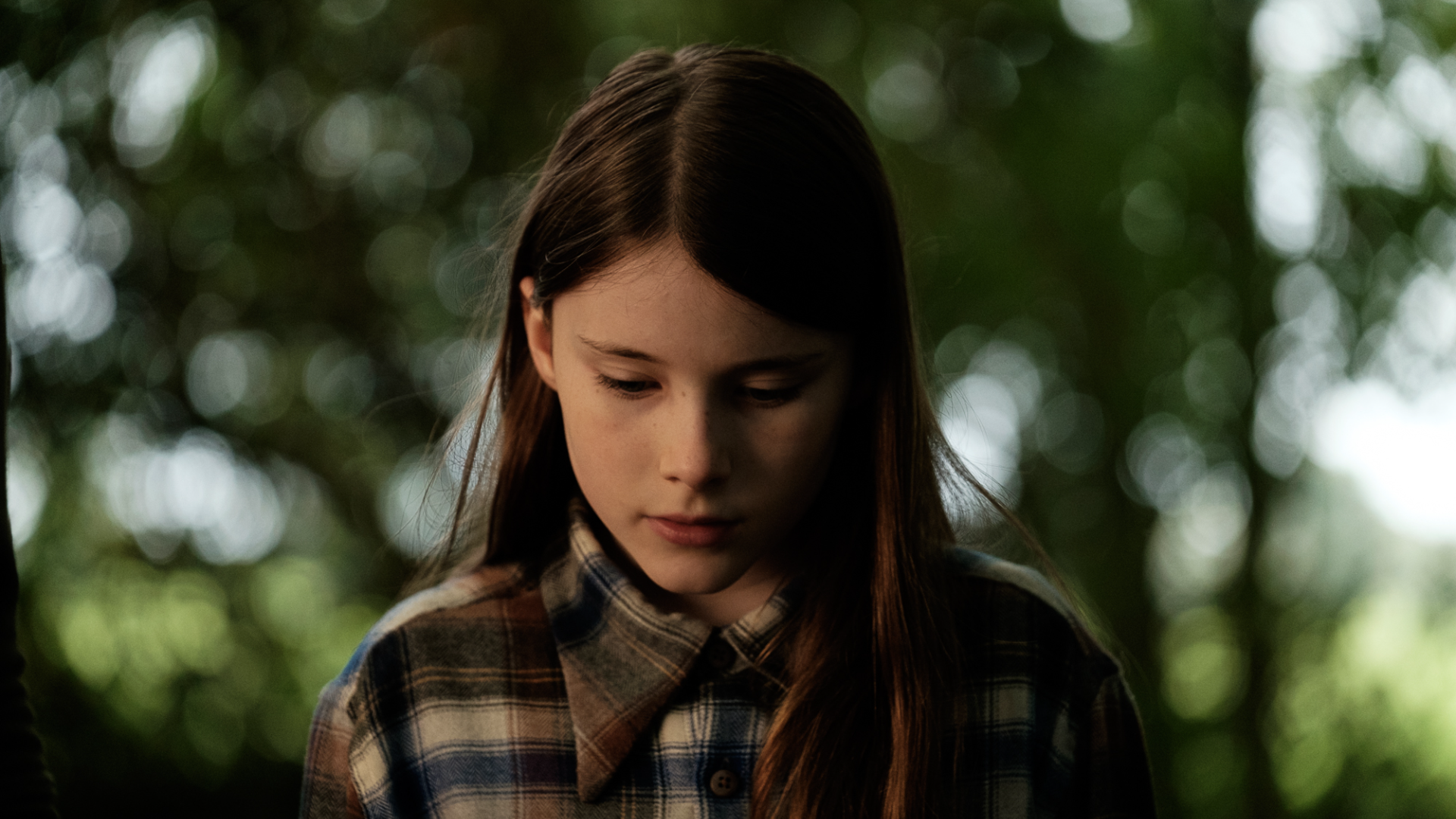 When our TV broke in the late eighties, my father rejoiced. He had no time for television and chose not to replace it. Divine intervention came in the shape of the Irish football team qualifying for the Italia 1990 World Cup – an historic first. Not having a television was suddenly untenable and so a new set was bought, but crucially, a VCR player too, which would become my gateway into the world of film. My father did a quietly wonderful thing from that point onwards. He began to curate, in a sense, our exposure to film and would buy VHS tapes of all kinds of films, starting with works of silent cinema. Chaplin’s Modern Times was one of my most-watched films as a pre-adolescent. Then early Hitchcock titles like The Lady Vanishes (1938) and Foreign Correspondent (1940) and Notorious (1945). Curiously patriotic British titles like In Which We Serve (1942) and Reach for the Sky (1956) starring the indefatigable Kenneth More as Douglas Bader. John Huston’s The Maltese Falcon (1941), which felt like the most adult film I had ever seen and still carries a languid danger in my memory, a kind of fear of what might befall Mary Astor’s strangely submissive femme fatale, Brigid O’Shaughnessy. Or what she might do to Bogie. 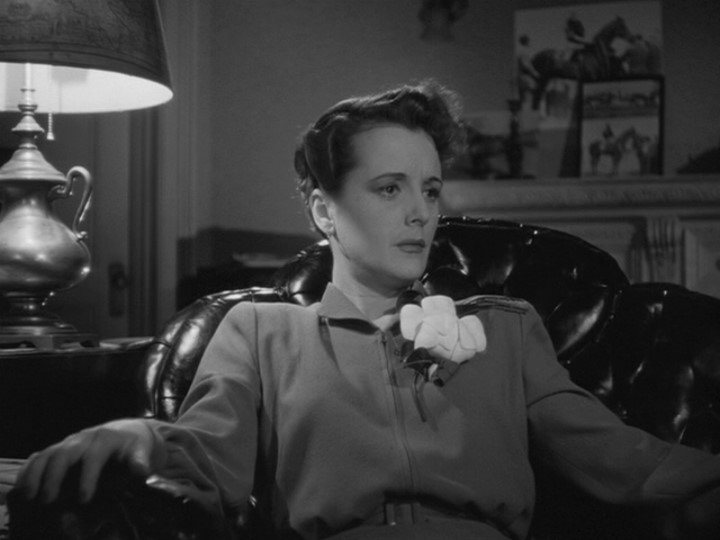 I encountered Huston recently in Peter Lennon’s wonderfully caustic documentary The Rocky Road to Dublin (1968) where he is interviewed in Ireland on the set of Sinful Davey (1969). He seems amusingly dismissive of the American production he has brought here, preferring to intimate that 'a film made by an Irishman would be of infinitely more value to the country than this foreign film we’re making here. It’s true it’s pumping some million dollars into the economy, but in the long run that wouldn’t mean half as much as a native film made by Irishmen.' He neglected of course the possibility that an Irish woman might one day attempt such a feat, but his sentiment is, nonetheless, touching looking back on it now. 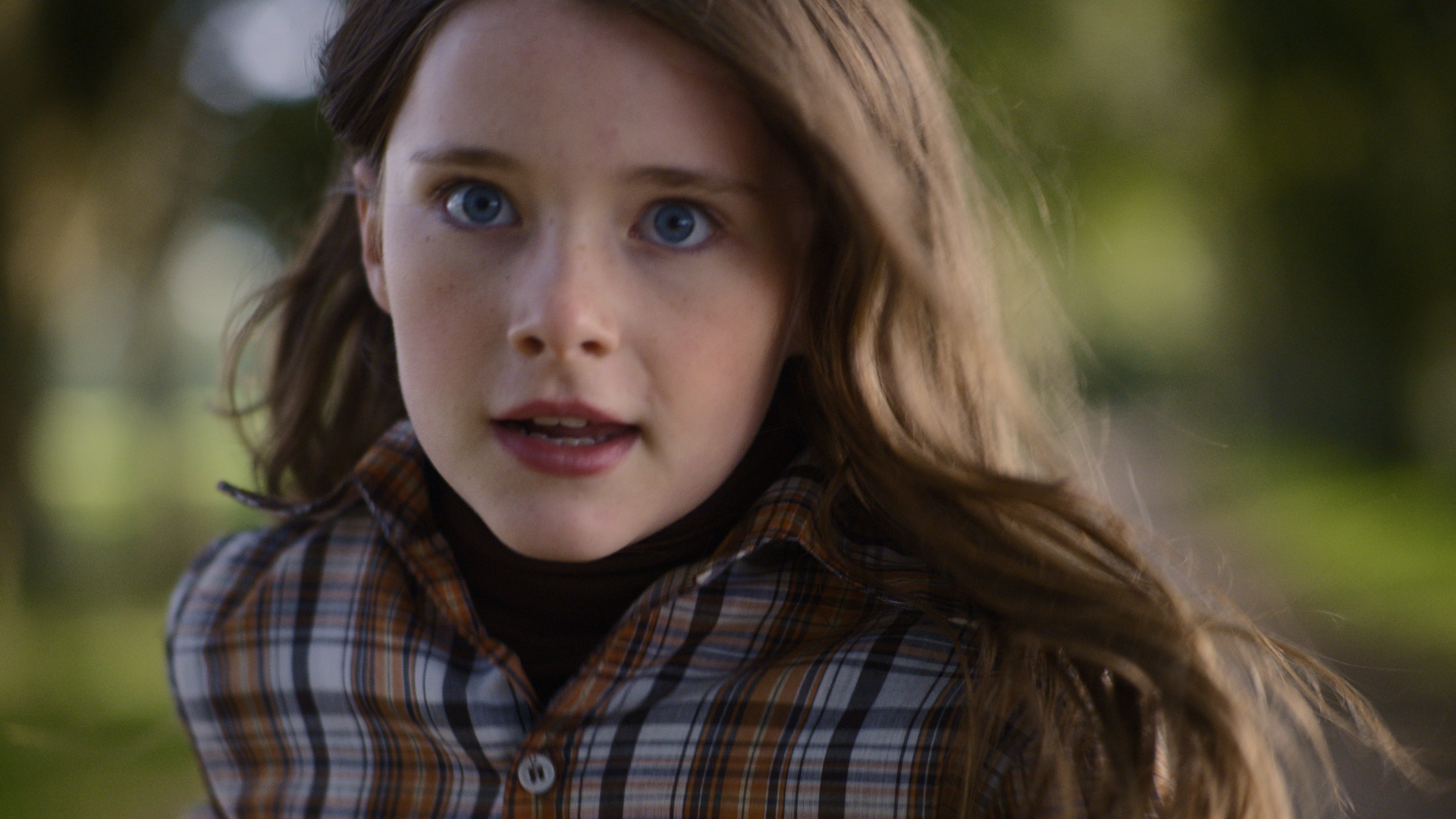 That Irish cinema, which has established itself in the intervening years as a maturing and complex body of work, has now allowed space for Irish language films to flourish, feels like a particularly potent realisation of Huston’s vision for the “native” film. That I was given the opportunity to write and direct one such film, feels like the convergence of those two paths, one, a language, the other, an artform, that were shown to me by my father. 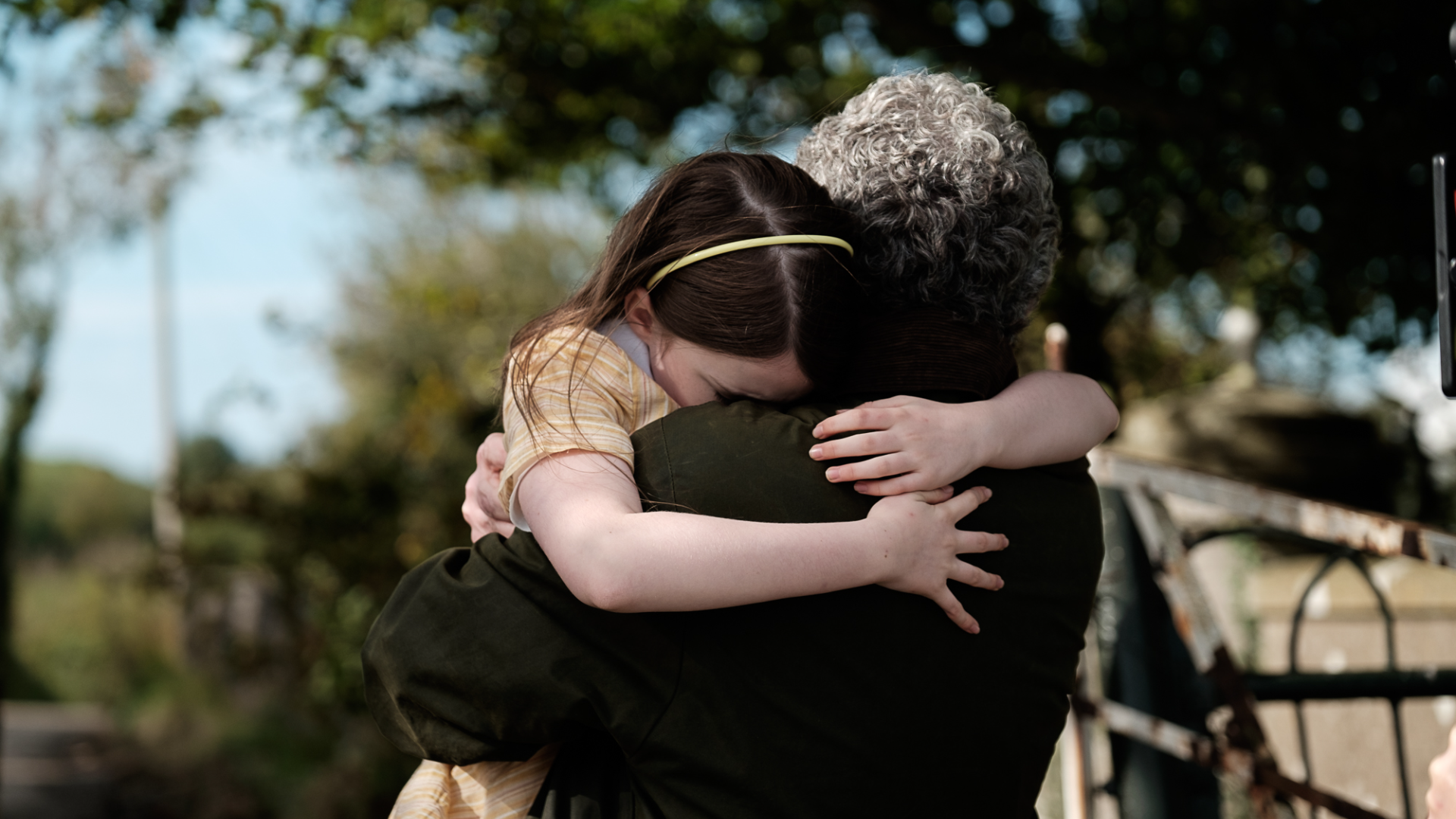 And yet, The Quiet Girl, although it most certainly earns the label of an Irish-language film, is, ironically, a statement on the limitations of language, on our inability at times to use language as a tool to communicate our emotional selves. It remains a precious thing to me nonetheless, that that failing is rendered in both the language and, perhaps even more importantly, in the voice my father helped me to find.