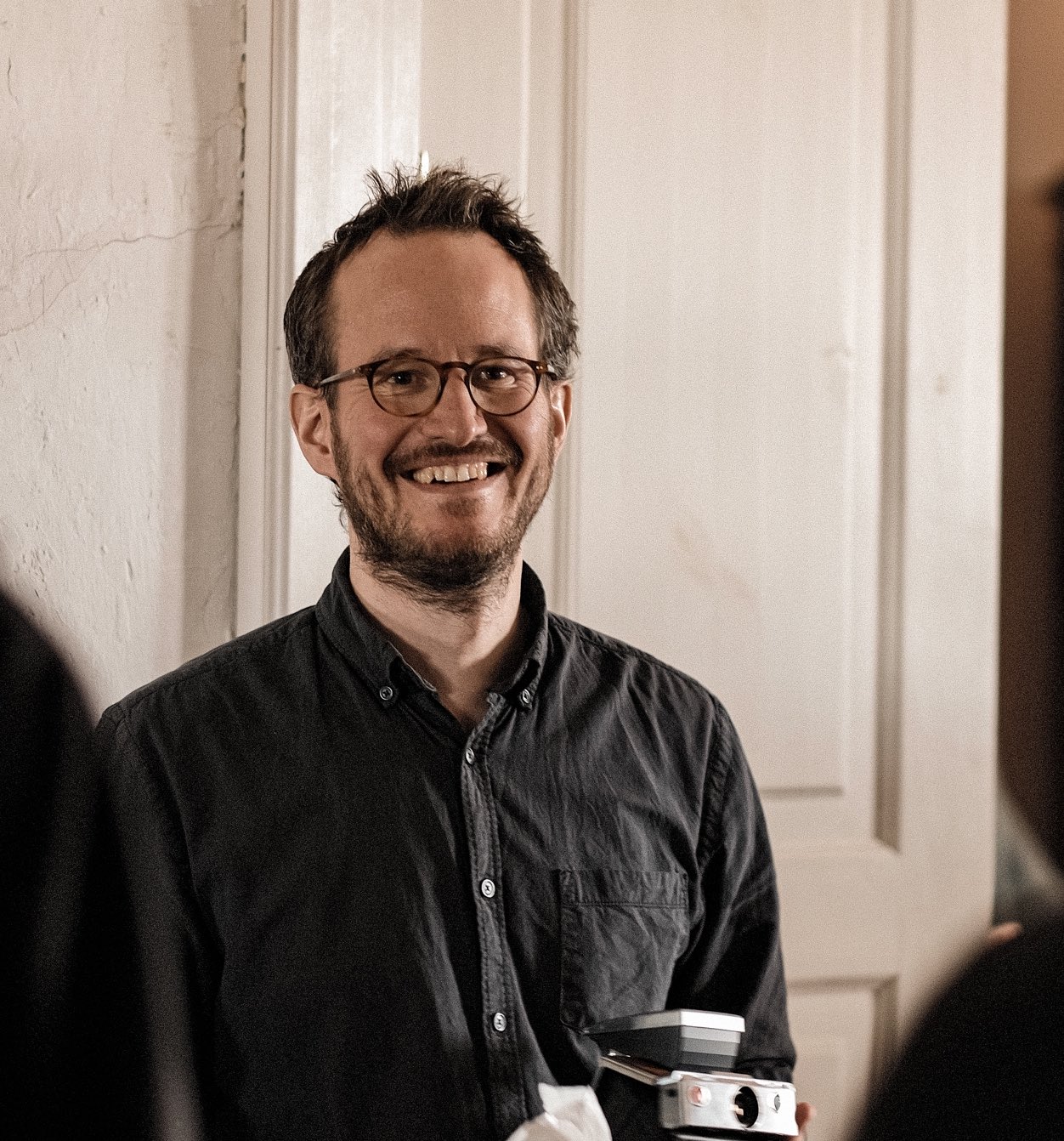 The Compartment No. 6 director pens a personal letter about seeking out common humanity in our fellow man, despite our surface differences.

What do we see when we look at the Other?

The last few weeks have been terrible: days of hopelessness and disbelief, anger and disappointment. I tried to collect some thoughts, but that hasn’t been easy with the Ukraine war going on.

One of my main intentions when making Compartment No. 6 was to depict fully rounded human beings who weren’t limited by their social class, gender, sexual orientation, nationality etc.; I wanted to set them free from these narrow, predetermined identities. 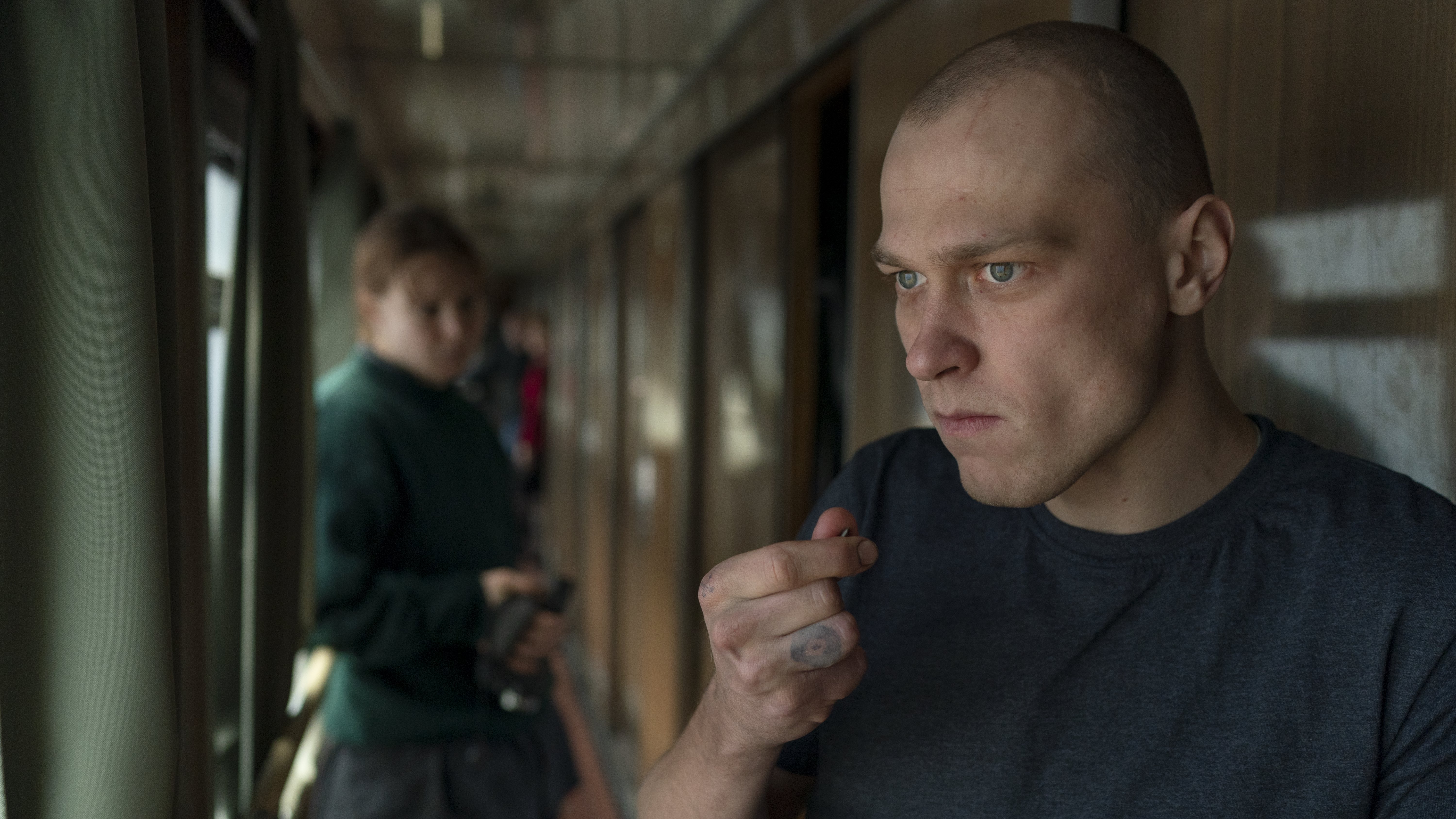 Compartment No. 6 is a story of encountering the Other, and it deals with the need to be seen and recognised as a whole person. I believe this common need connects human beings around the world. We look different, we have different manners and values, we have difficulties understanding each other, but at our core, we are the same. Does anyone only want to be seen as representative of their gender, profession or nation’s politics? Do they want others to say, ‘Ah, that’s what you are, now I get it’?

Cinema has the potential to change the way we perceive the everyday, to shed light on the darkness. The beauty of fiction is that it gives us the freedom to decide how we shape the world. Finland has a difficult and complex history with Russia. Generally speaking, Finnish people don’t really care for Russians. We have racist words and phrases to describe them, and some say they deserve it. Due to these preconceptions, I thought I was fortunate because most of the people I met in Russia seemed very nice, and I felt their love and generosity when spending time with them. This reminds me of my friend who once said, after a long walk in a forest, ‘I feel very lucky. There were only five porcini in the forest and I found them all.’ 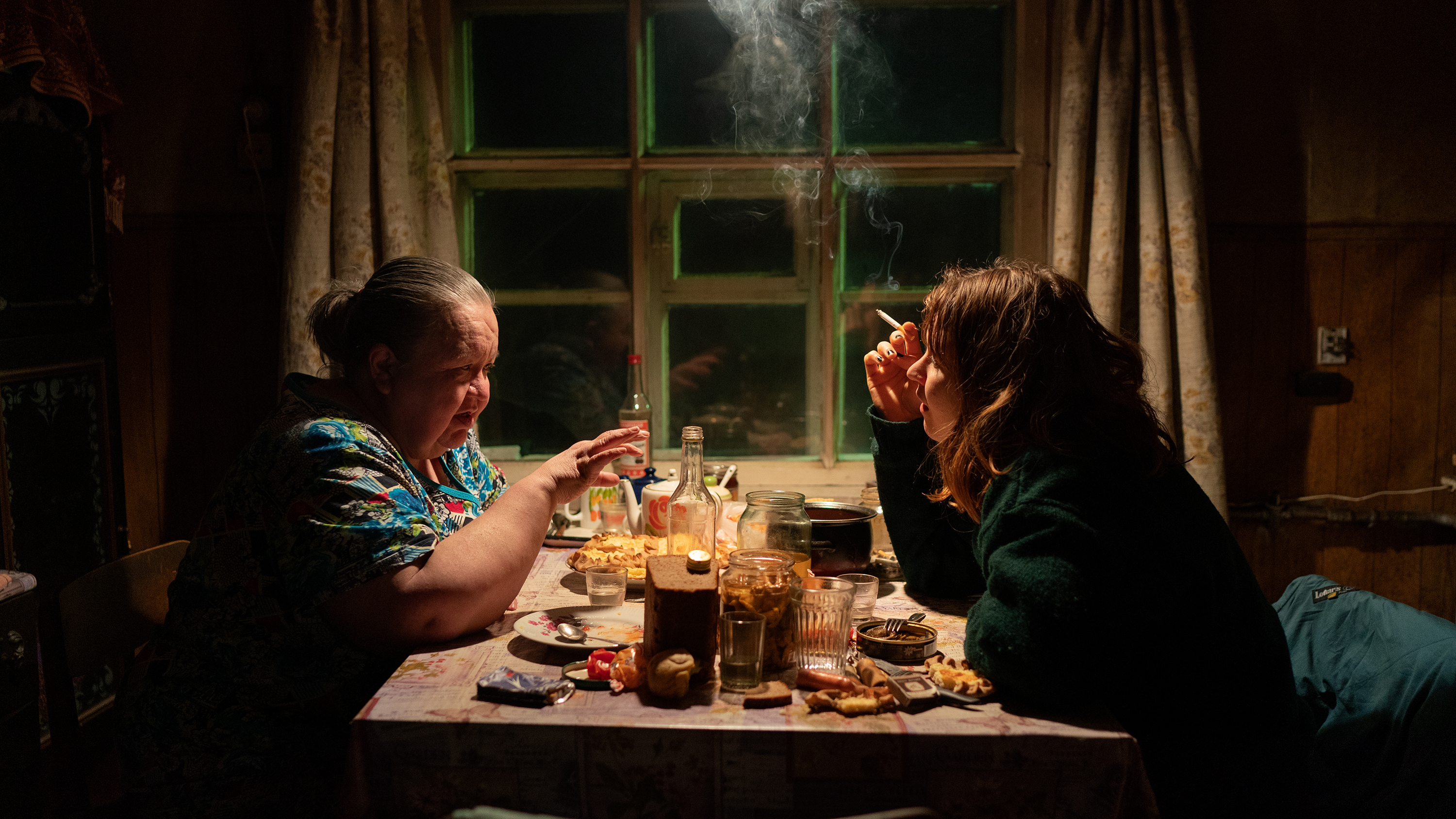 There is a profile on Instagram called Look At This Russian, whose posts are mostly drunk people doing stupid stuff. When I look at those videos, I see ‘Russians’ as the name of the profile suggests (although, fun fact, the account once shared an amusing self-portrait of the Finnish artist Iiu Susiraja). However, the Finnish journalist Kerstin Kronwall – who has worked in different countries of the former Soviet Union – offers an alternative view, and frequently posts ‘everyday pictures’ from those areas. When I look at her photos, I see human beings. It’s amazing how powerful and complex her images are. The Instagram images feel like answers that support our preconceived ideas, and Kronwall’s Twitter photos feel like questions. They ask us, ‘Who are these people? What do they think?’ 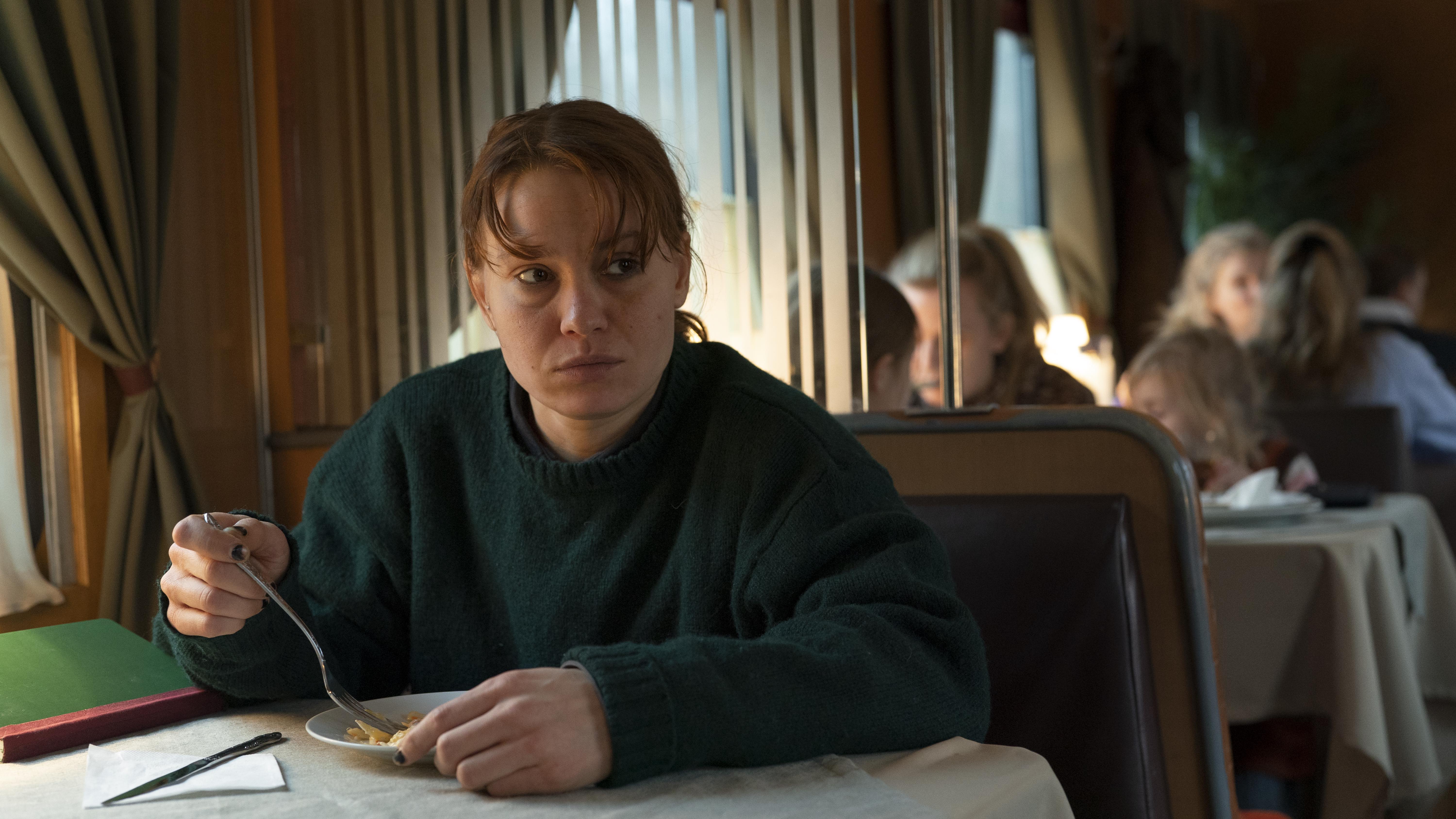 Now that Russia has once again attacked a sovereign country, we are full of hate and frustration. At first, I was ashamed that I had made a film that treated its people so lovingly. I felt like I had wronged my Ukrainian friends. But now I hope people will go and see this movie even though it’s shot in Russia. Why am I not ashamed any more, you ask? Because, in a way, nothing has changed. Russia has been like this as long as Putin has been in power. The war against Ukraine had already started in 2014. We all knew about the crimes in Chechnya, Georgia and Syria – as well as Russia’s domestic terror against the LGBTQIA community, free press and politicians – when we made Compartment No. 6. One of the reasons I wanted to shoot there was because of the country’s brutal side; I wanted to challenge expectations. We start with the surface idea of Look At This Russian, before creating a connection with the characters and seeing them as human beings.

Fiction films do not deal with facts… Instead, they propose a viewpoint or ask a question. Such stories, even at their most truthful, are still framed truths. Compartment No. 6 is the story of entering into the dark forest and coming back with a porcini. It does not offer a truth about the forest. 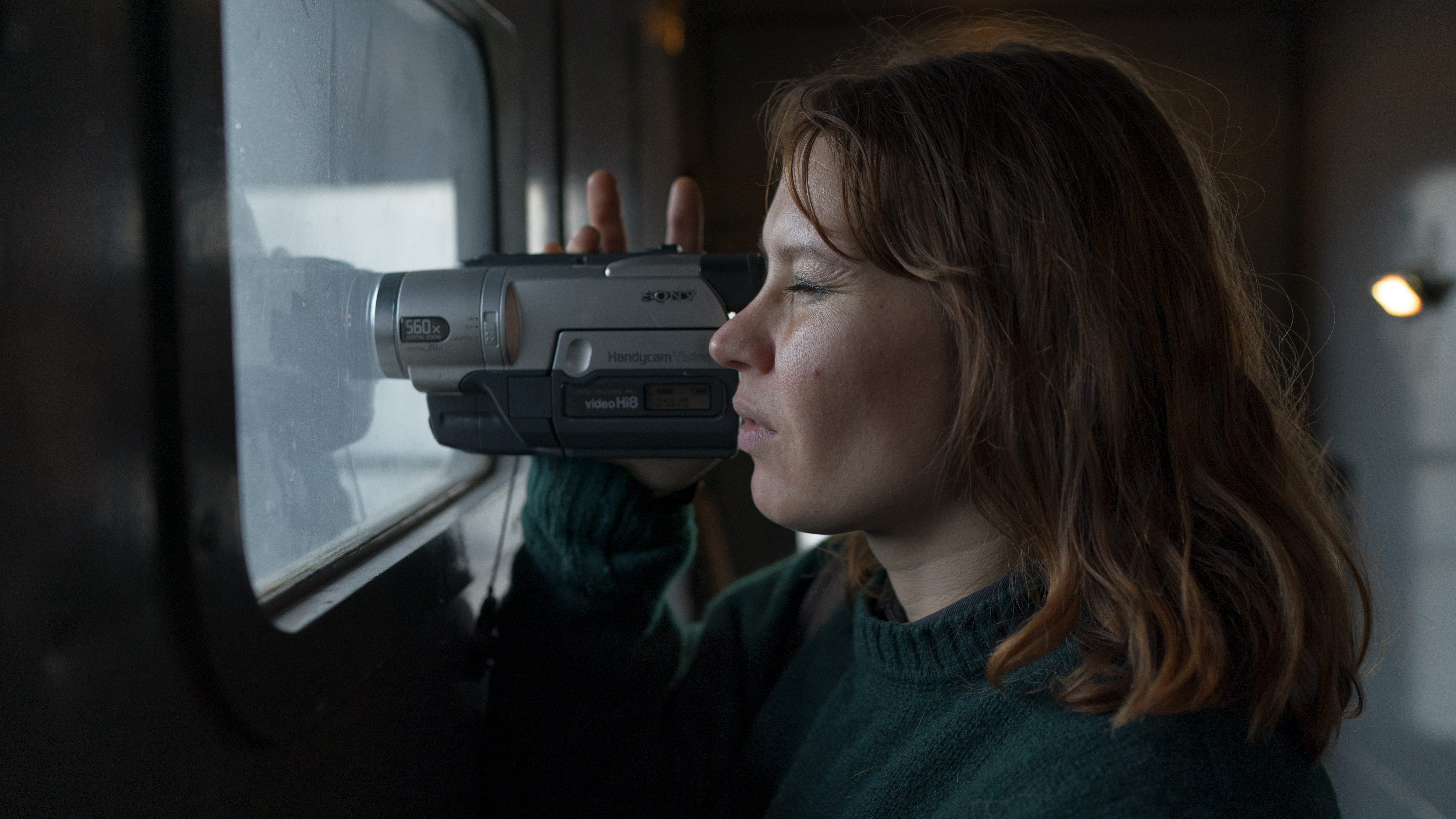 A cornerstone of Russian propaganda, as well as populism, is this notion that ‘they hate you, but we care for you. We will save you from them’. With this refrain, they aren’t building team spirit, they’re moving towards totalitarianism. The intention of Compartment No. 6 is the opposite. Rather than dividing human beings into groups, the film aims to show the bond between us. I’m not saying we should all live happily ever after and love everyone, but if we want to be seen as a whole person, who isn’t defined solely by the groups we belong to, maybe we should give others this chance too? 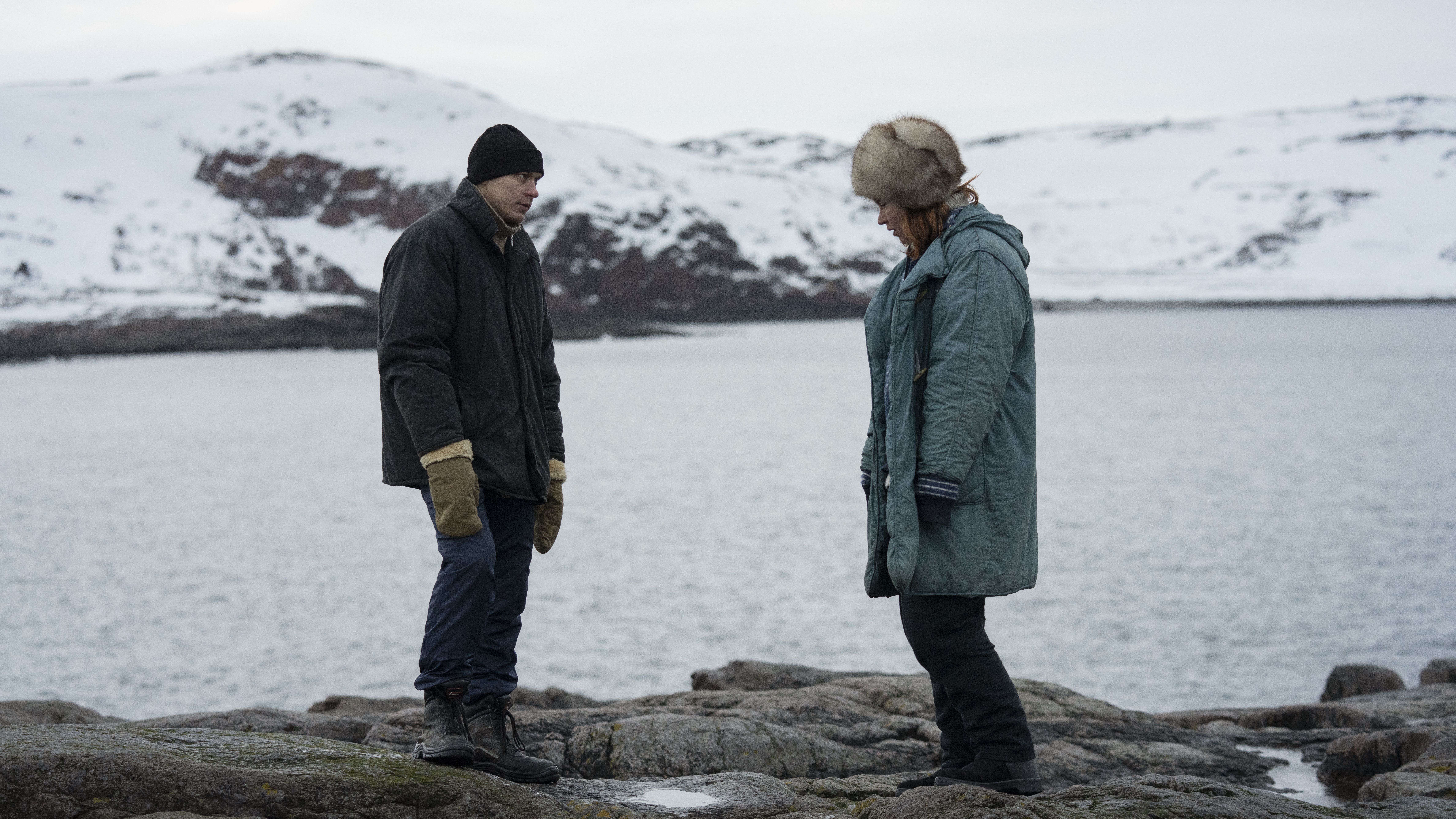 The Russian army has committed terrible, disgusting crimes in Ukraine that need to be punished. Still, we can’t just dehumanise them, because that would free them from the responsibilities of being human. Russians need to clean up their shit and unplug the fan. But, in the end, our enemy is not Russians, nor their culture, nor their language. Our enemy is totalitarianism: limiting people’s freedoms, ending discussions and questions, not taking a moment to think.

As a teenager, when I went out with friends, my mother used to say, ‘Try to be human!’ and I answered, ‘Yes, of course’ and closed the door, but never really thought about what she meant.  Luckily she is still alive so I can ask her, though she might be too wise to have a response. Maybe we just have to keep working on it? That’s what I’m trying to do.

Compartment No. 6 is now in cinemas and on Curzon Home Cinema