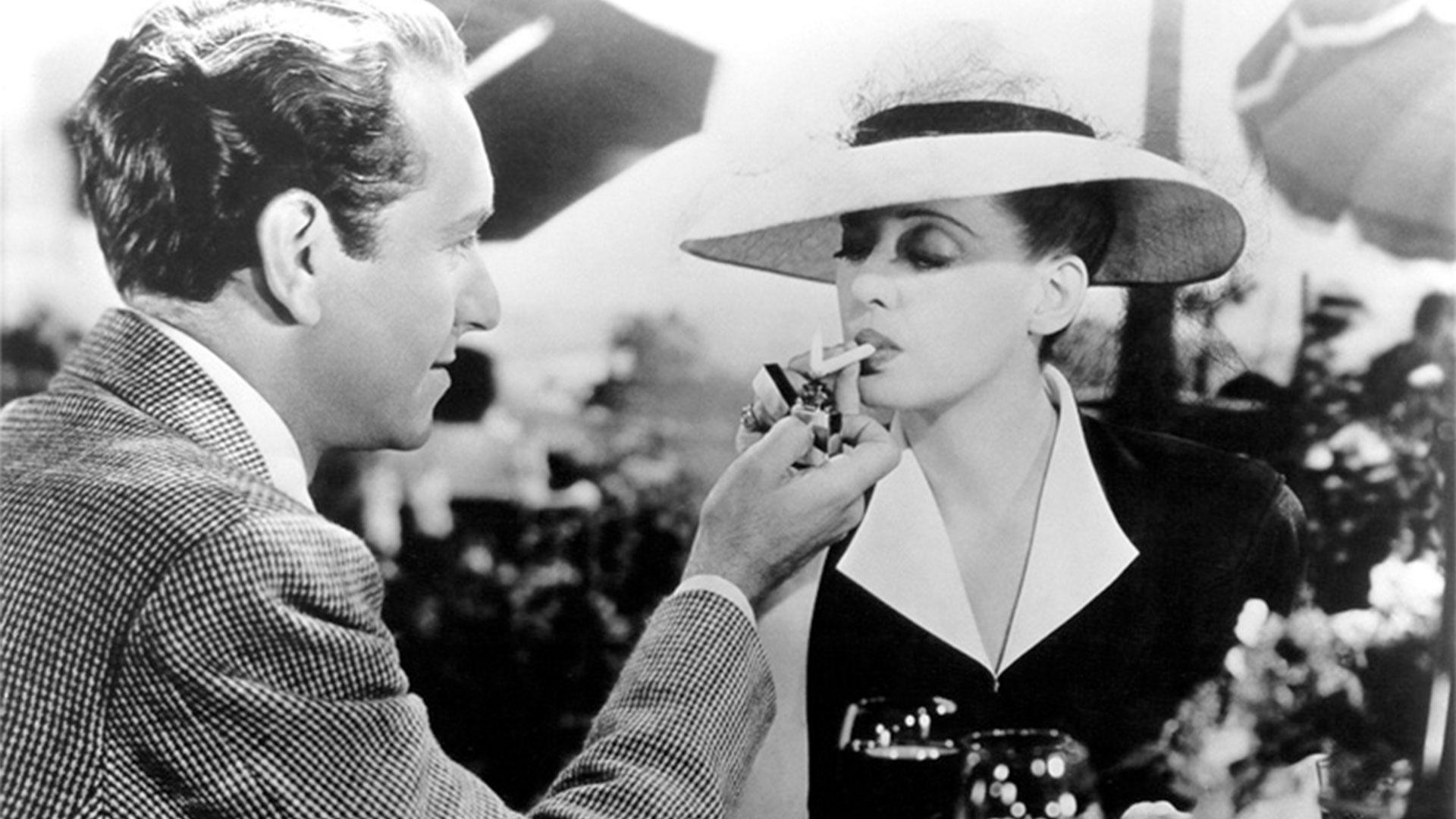 This August sees the long-awaited return of Curzon’s Voyager series, aimed at taking audiences on a cinematic odyssey with a selection of the best alternative new releases as curated by our team of programmers. Tailored towards more adventurous cinemagoers, Voyager offers an opportunity to see some extraordinary titles that wouldn’t typically play at your local Curzon.

Fittingly, one of the films chosen to relaunch this strand is the digital remaster of high seas Hollywood classic Now, Voyager - a psychological drama starring silver screen icon Bette Davis in one of her career-defining roles. For gourmands and animal-lovers alike, Truffle Hunters is a truly beautiful documentary exploring the relationship between prized-fungus-hunting Italian men and their dogs. Meanwhile, for fans of French cinema, Deerskin is a hilariously wacky black comedy in which Jean Dujardian (The Artist) sports a ‘killer’ leather jacket.

If you can’t make it to the cinema, fear not, as Curzon Home Cinema will also be showcasing some of the titles selected in this season. This includes the biopic Tove - a loving portrait of Finnish painter Tove Jansson, creator of the Moomins - as well as the documentary Escher: Journey Into Infinity which explores the life and work of the renowned Dutch graphic artist.

Below, our programmers discuss the films selected for the new season and why they’re worth seeing.

A sensitive and tasteful biopic about Tove Jansson, artist and creator of everyone’s old favourite, the Moomins (not just for kids). The Moomins started out as a regular comic strip illustration for a newspaper, the Scandiwegian version of Peanuts if you will: weird, funny, philosophical, and ultimately reaching a sustained cult status around the world. Whilst Tove was navigating the bohemian wilds of liberal 1940s Finland, her characters helped to define (and express) her sexuality, morals, character and refined restraint. Her creations were an almost satirical way of observing, organising and pushing back against the depressing post-war world around her.

As delectable and rare a treat as the precious fungus that this Italian documentary dedicates itself to, from American filmmakers Michael Dweck and Gregory Kershaw, with Luca Guadagnino (Call Me By Your Name) acting as local guide and exec-producer. The film captures the peculiar passion and bonkers personalities of a group of truffle hunters: eccentric old codgers, their long-suffering wives, their canine best friends, and their obsession to scour Italian forests at all hours in search of the best culinary delights. There is no interference from explanatory captions or talking heads, as we simply watch the men at work or in conversation (often with their dogs - I mean they're great listeners, right?). And yet the filmmakers’ touch is always evident in the look and atmosphere of the film, with each shot meticulously framed and the camera carefully positioned to create beautifully photographed, often symmetrical, tableaux. An irresistible charmer that's cast a spell on audiences and critics around the world since it launched at Sundance last year.

We couldn’t resist playing Now, Voyager in our relaunched Voyager season, and not just because of the pun-tential with that title; it’s a chance to see one of the definitive films from Hollywood’s Golden Age on the big screen again, starring perhaps its most iconic star. Eight years before her most famous role as the acid-tongued Margot Channing in All About Eve, Bette Davis played the polar opposite in Irving Rapper’s classic melodrama. As Charlotte Vale, Davis begins the film as a nervous spinster worn down by her overbearing and puritanical mother, whose years of emotional abuse have left Charlotte convinced she is worthless and destined to be forever alone. But when a kindly psychiatrist (Claude Rains) gives her the confidence to move beyond her mother’s influence, she takes herself on a South American cruise adventure. There she meets and falls for an unhappily married man (Paul Henreid), with whom Charlotte begins to imagine a future away from her mother, a life of fulfilment and emotional redemption. The transformation Davis goes through is powerfully moving, and testament to what is perhaps her greatest performance at the height of her powers as Hollywood's biggest star.

As oddball a black comedy as you’re likely to see all year, Deerskin is like a Yorgos Lanthimos film with more laughs. These largely come courtesy of Jean Dujardin who stars as Georges: an out of shape, middle-aged man who, in finding himself newly single, attempts to repair his battered ego via a spot of retail therapy. For whatever reason, Georges has a particular weakness for deerskin and remedies this by purchasing an outlandish and ill-fitting fringed leather jacket with which he immediately develops a disturbingly close bond with. Like Alice Lowe’s unborn child in Prevenge, the jacket (also voiced by Dujardin) compels Georges to commit unspeakable acts to protect his perilously fragile masculinity. On the one hand, Deerskin is a macabre tale of obsession, calling to mind the killer-thrillers of Hitchcock or Michael Powell’s Peeping Tom. With Dujardin’s comically vain performance though, it’s also a riotously silly romp that exudes ‘killer style’.

Escher: Journey Into Infinity is a playful look at the work of Maurits Cornelis Escher, in the great man's own words through letters read by Stephen Fry. Animation brings to life Escher's impossible games with perspective and the film demonstrates his profound and wide cultural influence up to the present day.