BFI LONDON FILM FESTIVAL 2021 - A Window on the World 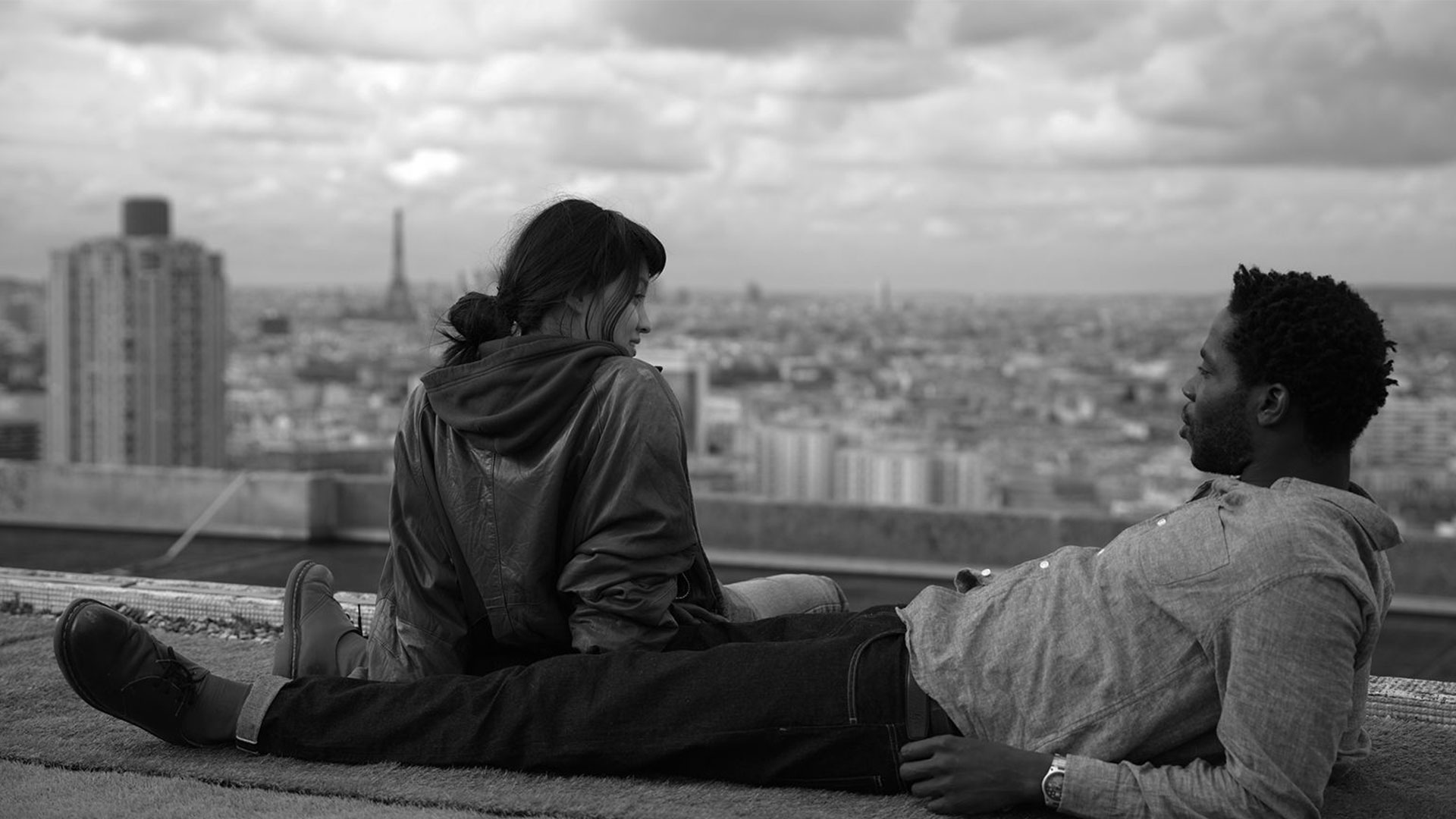 After a quieter year, with COVID-19 pushing much of the programme online, the BFI London Film Festival returns fully to cinemas this year with a fantastic programme of over 150 features, dozens of shorts, archive and experimental film, an XR programme of cutting-edge work and a wide array of events and Q&As. The largest film festival in the UK, the LFF continues to expand its remit, showcasing films at cinema across the UK. And once again, Curzon is teaming up with the LFF to host many of the films and events.

Curzon Mayfair and Curzon Soho will be screening over 70 titles throughout the 12 days of the festival, with titles ranging the full scope of the programme. (The Expanded section will have its own physical and virtual venue.) They run the gamut, from award winners (Compartment No. 6, Bad Luck Banging or Loony Porn, The Worst Person in the World and Drive My Car) and documentary (The Dance, Quant, 8Bar – A Tale of Grime, Becoming Cousteau, Faya Dayi, All These Sons, The First Wave, Mothers of the Revolution, Burn It Down!, The Real Charlie Chaplin, Mr. Bachmann and His Class) to a wealth of titles by acclaimed directors such as Mia Hansen-Løve (Bergman Island), Paolo Sorrentino (The Hand of God), Mahamat-Saleh Haroun (Lingui, The Sacred Bonds), Ana Lily Amirpour (Mona Lisa and the Blood Moon), Michel Franco (Sundown). 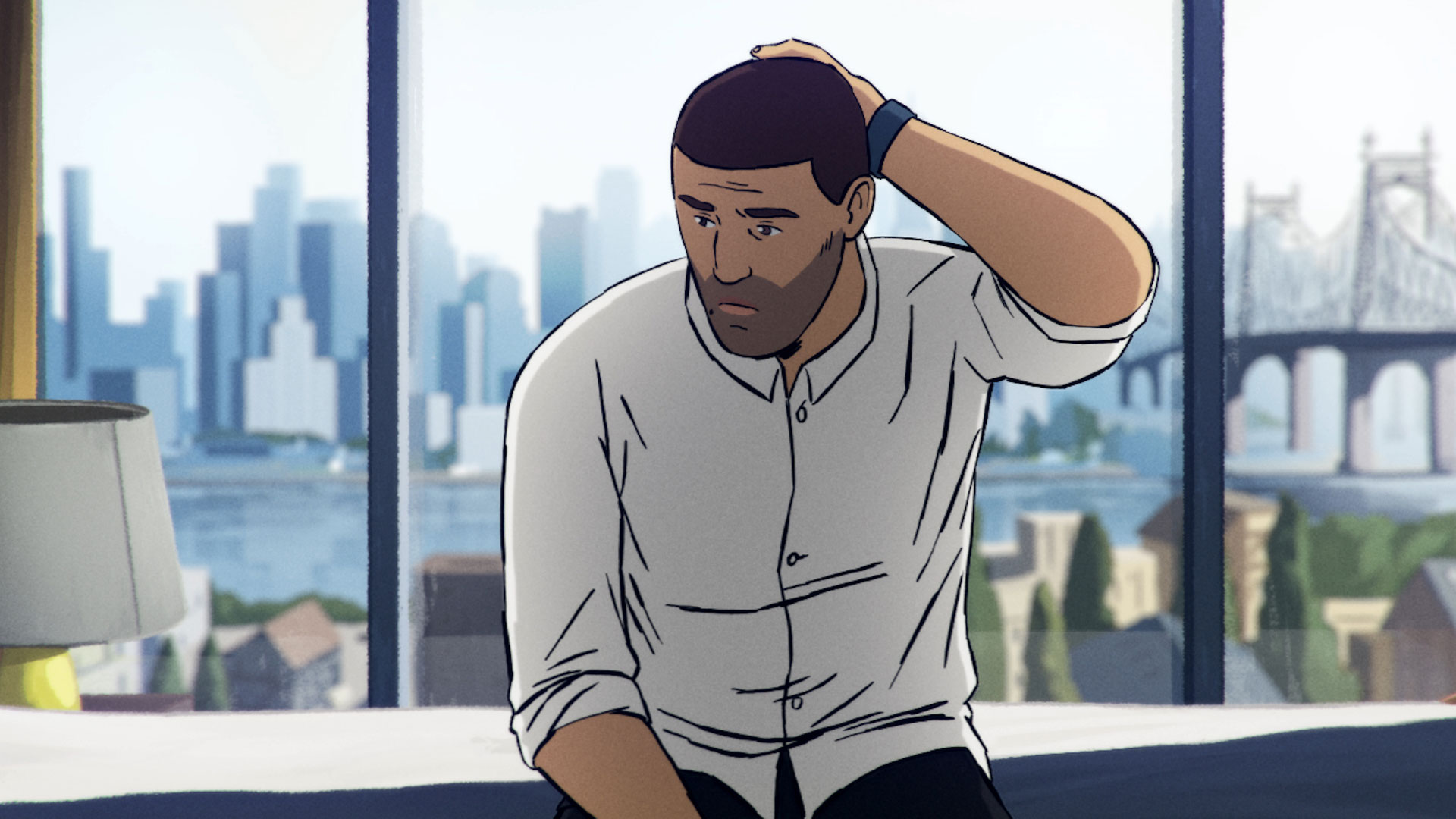 Curzon will also have a collection of new releases playing in the festival, offering an opportunity to see much-anticipated releases before the eventually reach our screens. They include the powerful animated documentary Flee, detailing the flight of one young man from conflict and persecution; Jacques Audiard’s Cannes entry Paris, 13th District, a compendium of love stories in the French capital; acclaimed novelist Emmanuel Carrère’s Between Two Worlds, which adapts a journalist’s undercover account of life on the breadline and stars Juliette Binoche; the taut and uncompromising Second World War drama Natural Light; much-loved Cannes romantic travelogue Compartment No. 6, and cinephiliac filmmaker Mark Cousins fitting tribute to one of our greatest producers The Story of Jeremy Thomas.

Tickets are now on sale for all screenings and events. The festival runs from 6-17 October.