Josh Slater-Williams speaks to the Belgian filmmaker about creating a child’s eye view on the world, building on-screen tension and working creatively with youngsters for her award-winning feature debut.

Running at only 72 minutes, it’s a compact, confident work, with creative visual and aural devices impressively realised throughout. The film’s images are conveyed entirely from a child’s point of view, the camera’s position staying at the height of its young lead (Maya Vanderbeque). Meanwhile, the soundtrack lacks any musical score, and reflects only what the protagonist can hear from her perspective. 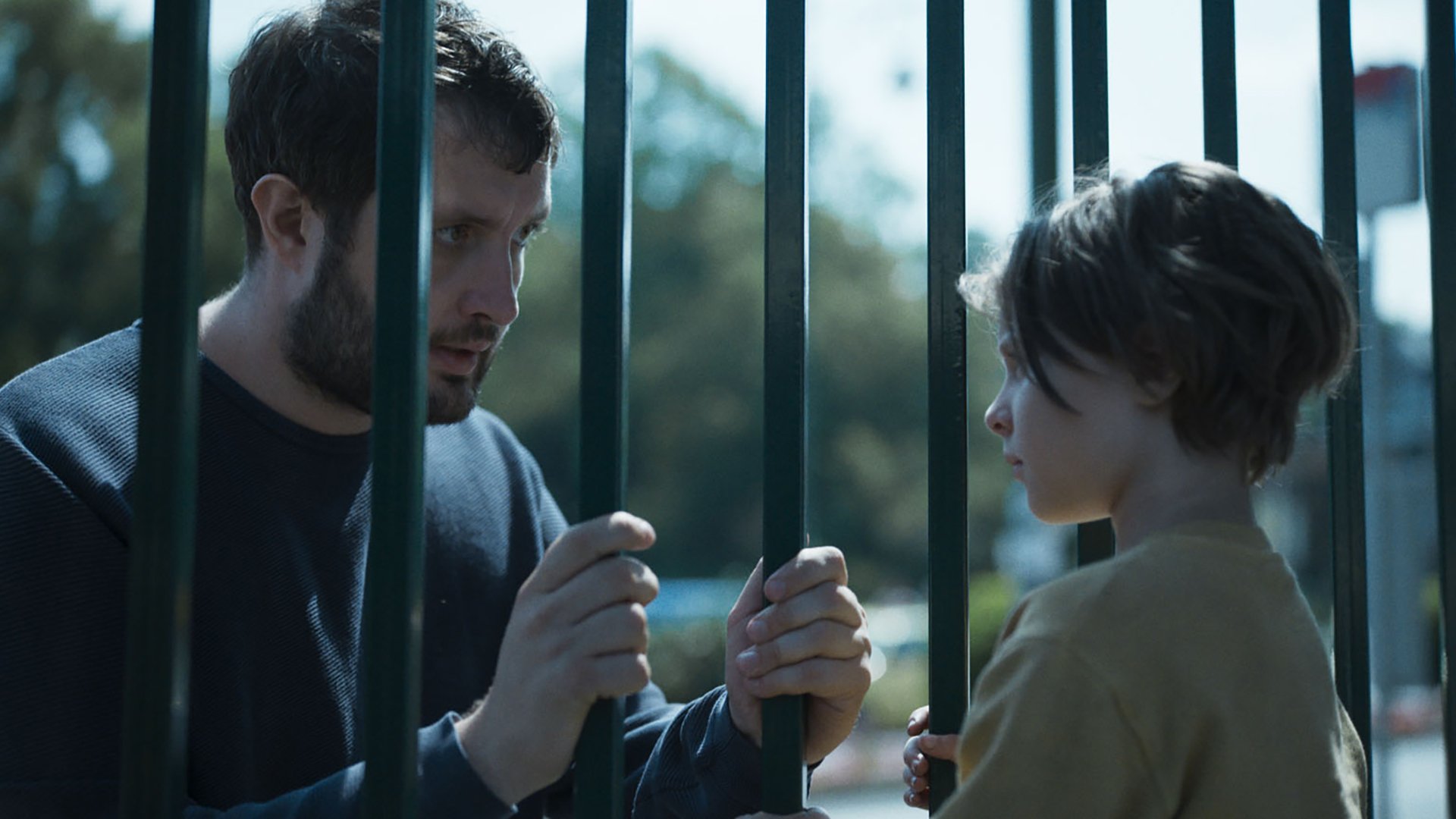 The images are confined wholly to the interiors and exteriors of a school. Playground’s narrative spans several weeks, but the viewer is never taken beyond the gates where parents collect or drop off their kids. The film presents playground politics as a microcosm for society at large – a French-language Belgian production, its original title Un monde translates to English as ‘a world’.

Vanderbeque – delivering one of the best child performances in cinema history – plays Nora, a seven-year-old girl now at the same school as her older brother Abel (Günter Duret). Upon realising that Abel is the regular target of violent bullying, something their seemingly single father (Karim Leklou) is unaware of, Nora attempts to intervene, only for her actions to lead to even worse treatment for him. There are then further repercussions, as the initially protective younger sibling becomes embarrassed by her brother’s social standing. 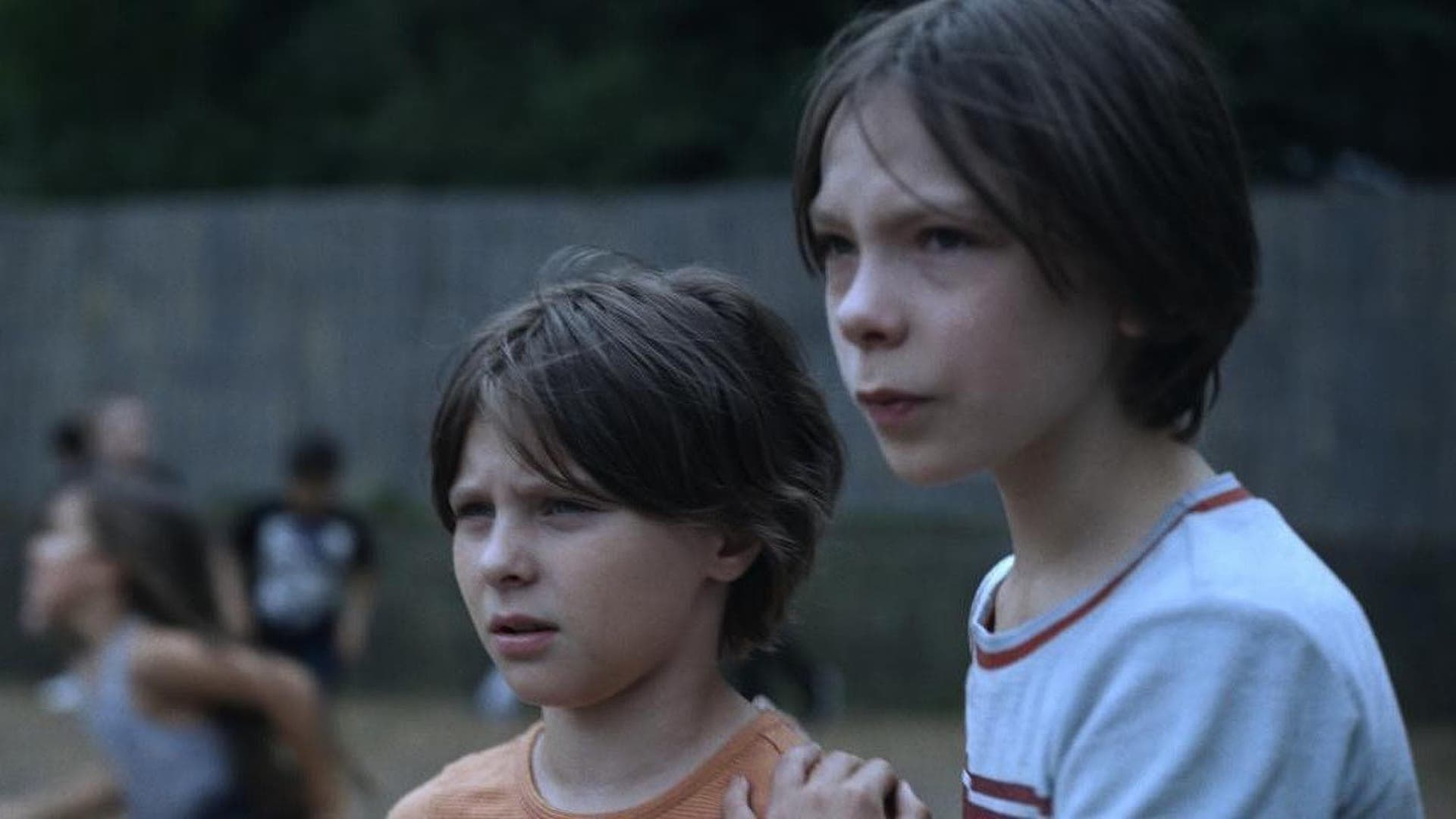 ‘For months I went and observed in various school playgrounds,’ Wandel says of pre-production research. ‘I talked to teachers, headteachers, parents. I read a lot. All that research fed into the scriptwriting. The film shows a certain complexity in the situation with the teachers, and I don't think I’d have been able to do that if I hadn't spoken to them.’

A teacher (Laura Verlinden) holds one of the few prominent adult parts in the film, and her casting was also influenced by Wandel’s research. ‘What's interesting in a Belgian cultural context is that the teacher’s Flemish. I'm very proud of the fact that my film is one hundred percent Belgian, and financed by both the Flemish and French side, which is a big thing. Laura speaks French in the film but she has a Flemish accent. That's something that you find a lot in schools in Brussels.’ 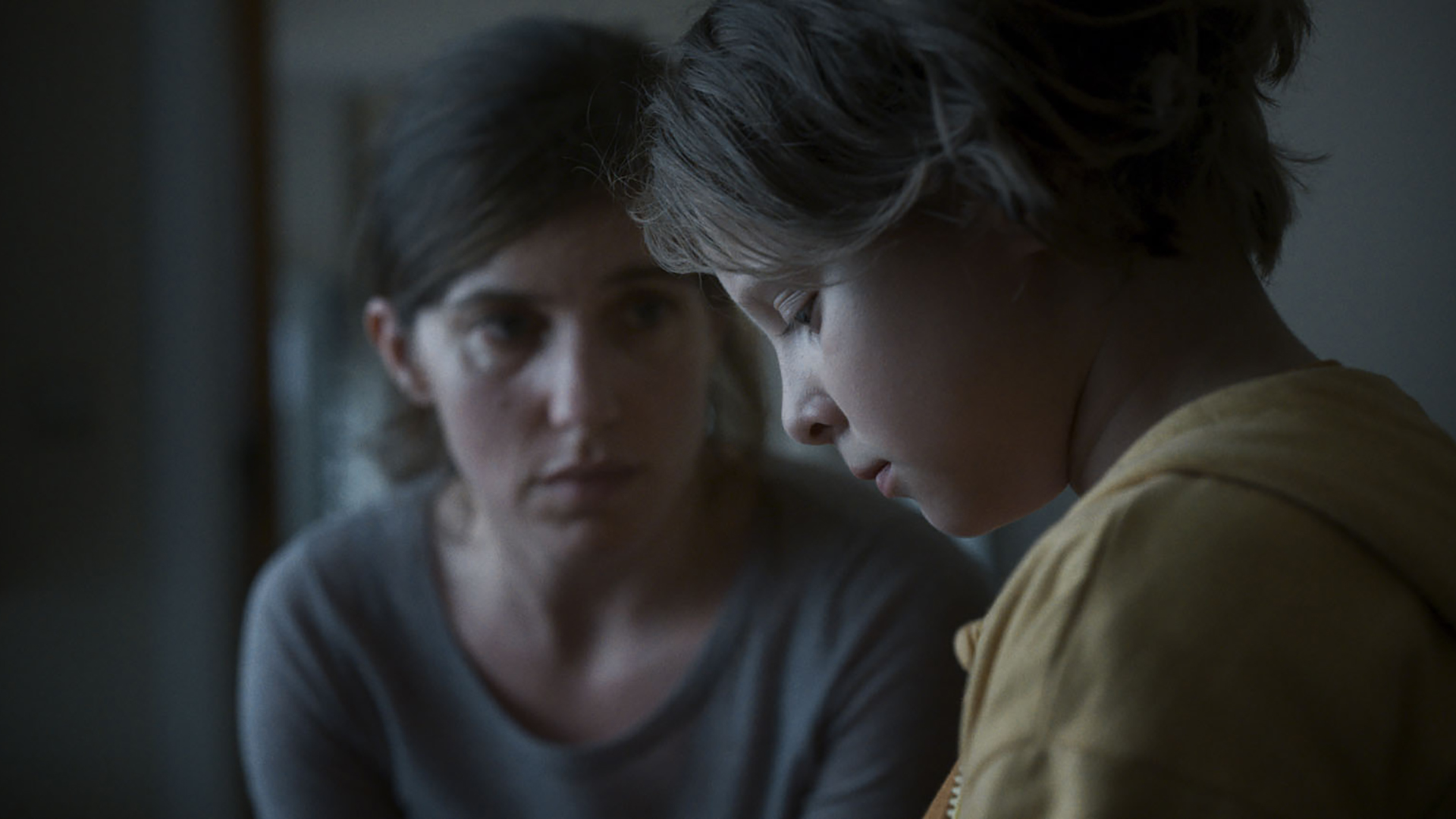 The film’s main conceit of always being shot from a child’s level was a hard sell for financiers, as was Wandel’s decision to never leave the school grounds. And while what we do see on-screen is crucial to the film’s storytelling, just as key is the use of off-camera space and sounds; what we don’t see but can feel. ‘From the beginning, I wanted to stay from the child’s perspective,’ Wandel says of the creative choice. ‘I wanted Nora to guide the mise-en-scène, and for her to be reacting to the off-camera space, because I felt it was the best way for the viewer to be totally immersed in that world. The off-camera space is very important for the spectator to imagine things. For me, it's essential that the viewer experiences it actively.’ 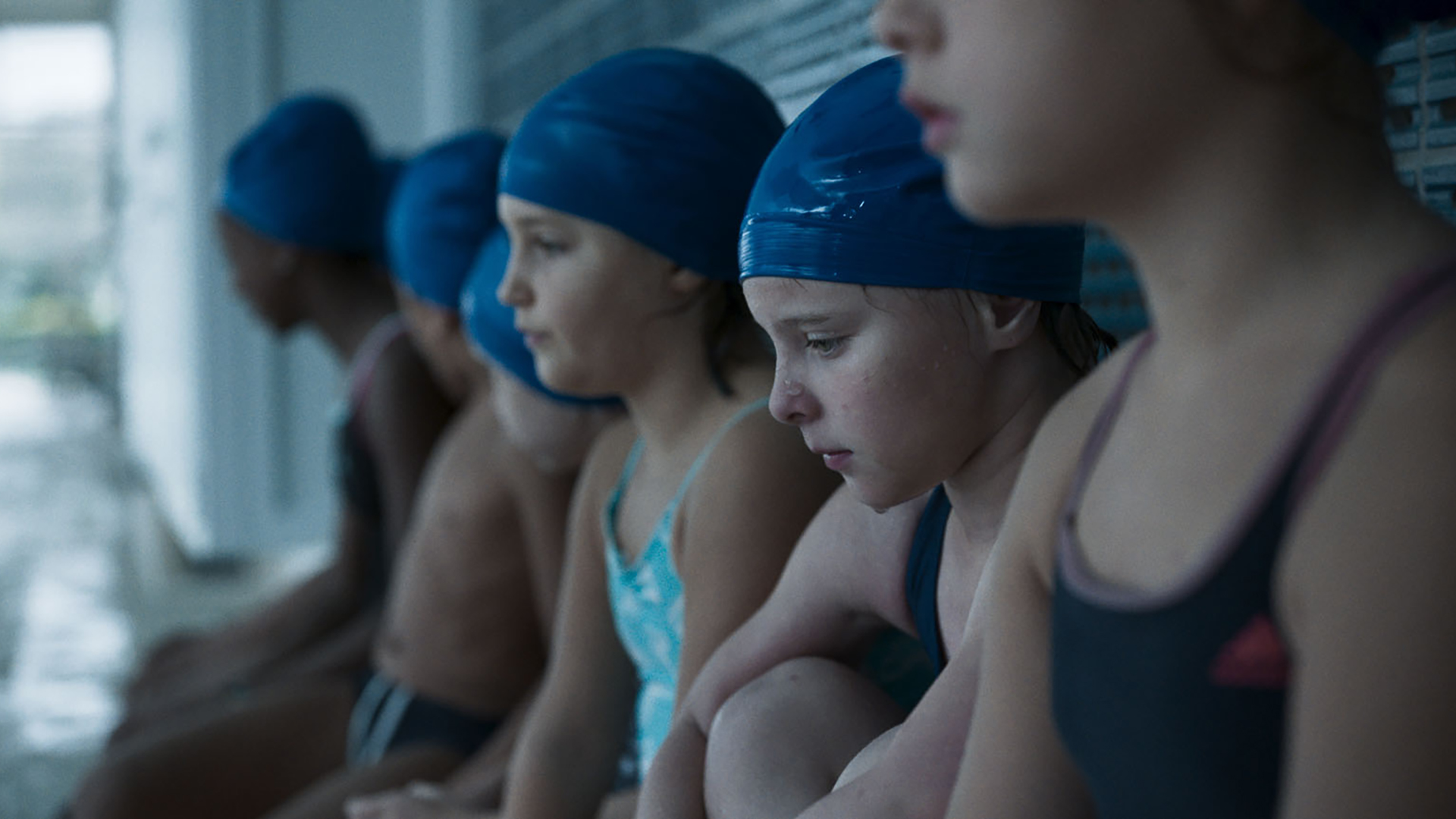 ‘In terms of a technical point of view,’ she continues, ‘the whole soundscape was recreated afterwards. The sound engineers recorded lots of playground noise on location, and later , just like a music score, certain elements, like each cry off-camera, were placed in specific places to build tension, and dialogue was recreated off-camera. But it wasn't obvious. Our challenge was really for it not to overwhelm the spectator, to find a balance between the noise and the silence.’ The sound design is also vital for scenes of implied violence just out of frame: ‘The paradox is the fact that if you don't show it, it's even more violent because it's suggested. As a result, the spectator can go and [determine] deep inside themselves what is violent for them.’

Wandel and her team saw over 200 children in contention for the two leads. ‘I didn't want to give them a scene to read,’ she says of this process. ‘What we asked them to do was to draw their playground and talk to us about the games they play and how they react. That way, we already had an idea of their presence on-camera.’

Once every child character was cast, three months of preparation commenced. ‘They never received a script,’ Wandel emphasises. ‘We wanted them to bring their own creative ideas, especially so that there wasn't adult-written dialogue in their mouths. We worked with child specialists as well. But the first thing we did was get them used to a camera. We would explain to them the beginning of a situation and discuss what they could do, then work on it through what they were saying organically. It comes from them but it leads us to a scene that we have in the script. And then you ask them to improvise, so that they can bring their own physicality, embody the characters and suggest other things too.’

But how could the most prominent kids memorise their roles without a script? ‘The final stage of preparation,’ Wandel says, ‘was that we asked them to draw each scene. By the end of preparation, they had a book with visuals of every scene ready for the shoot. If we said we're on scene eight, they could look in their book and there would be the drawn scene. It meant they could then still improvise and see what would come up based on all the work they'd done before.’ It’s a unique approach that reaps rewards in the finished film; a child-centric drama that maintains an air of spontaneity despite the structure in place.