We were delighted to welcome the legendary Spanish auteur Pedro Almodóvar to Curzon Mayfair, where he sat down with broadcaster Edith Bowman – and his translator Maria – for a spirited conversation about his latest film Parallel Mothers, a typically paintbox-bright melodrama starring his longtime collaborator Penélope Cruz. She plays a photographer who falls pregnant and forms an unusual bond with an expectant teenager (Milena Smit) on the maternity ward where they are giving birth. Here, we run down the highlights from the event.

On his writing process:

‘My scripts cook over time. I write them, then I leave them, then I pick them up again, and that’s what happened with the script for Parallel Mothers. There are exceptions, with Women on the Verge of a Nervous Breakdown I had the script inside me and it took just two months to write it – and also Pain and Glory was very quick. The movies with more complex structures like Bad Education or Talk to Her took more than 10 years.’ 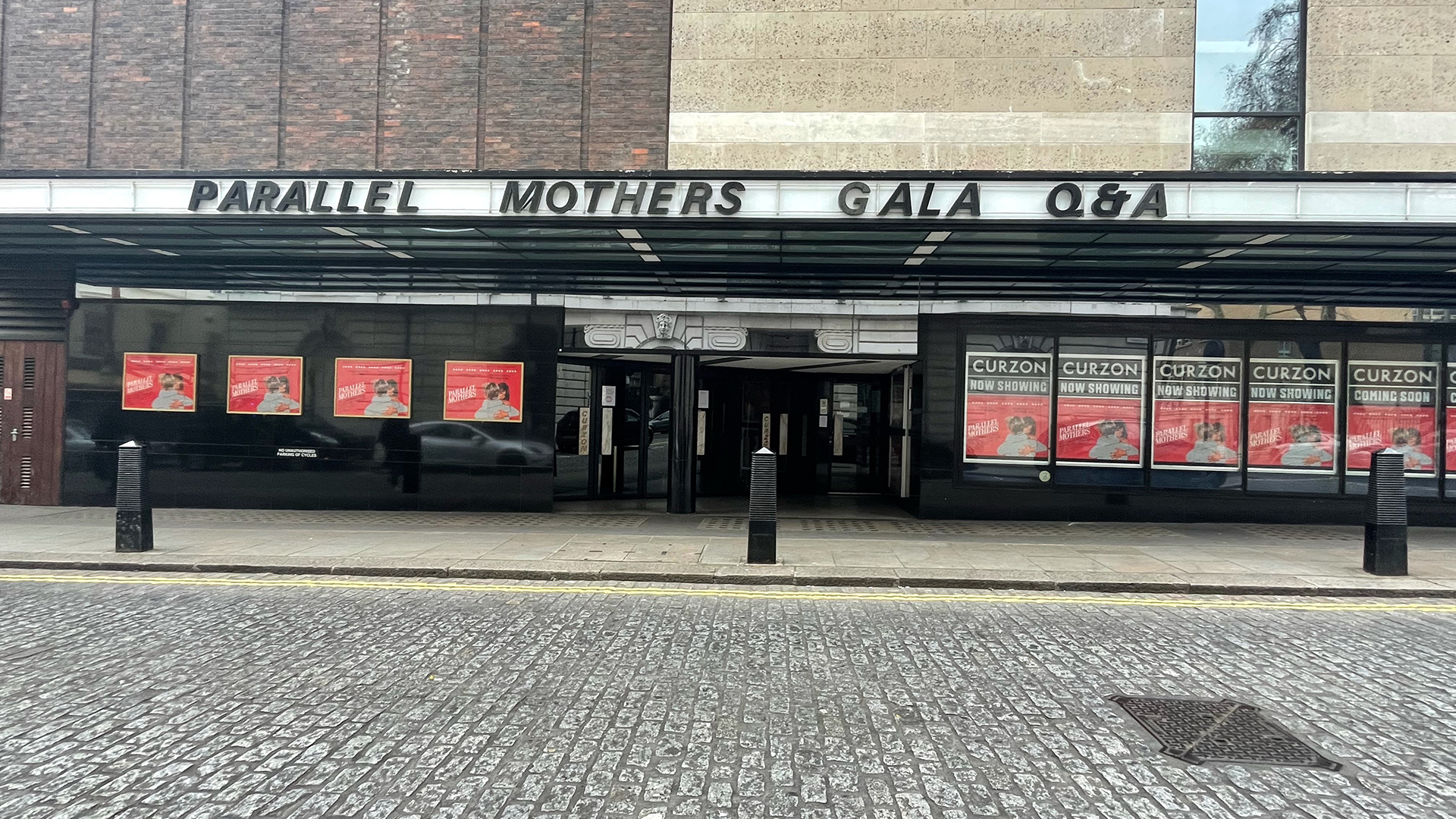 On knowing when a script is finished:

‘This is just by intuition. There is not a technique to knowing [when it’s done]. In my case, I work for my own company, so I don’t have anyone behind me telling me I have to give them the script. I decide [when it’s finished]. You feel it. You have to be very humble with your own stuff. It also has to provoke a passion in me to the point that I feel it’s ready to be made into a film.’

On his distinctive dialogue:

‘If you speak Spanish, you can recognise my movies in the way the characters talk. I like to have a specific language that belongs to me. I work a lot on this. The voice is absolutely essential. It determines if a take is good.’ 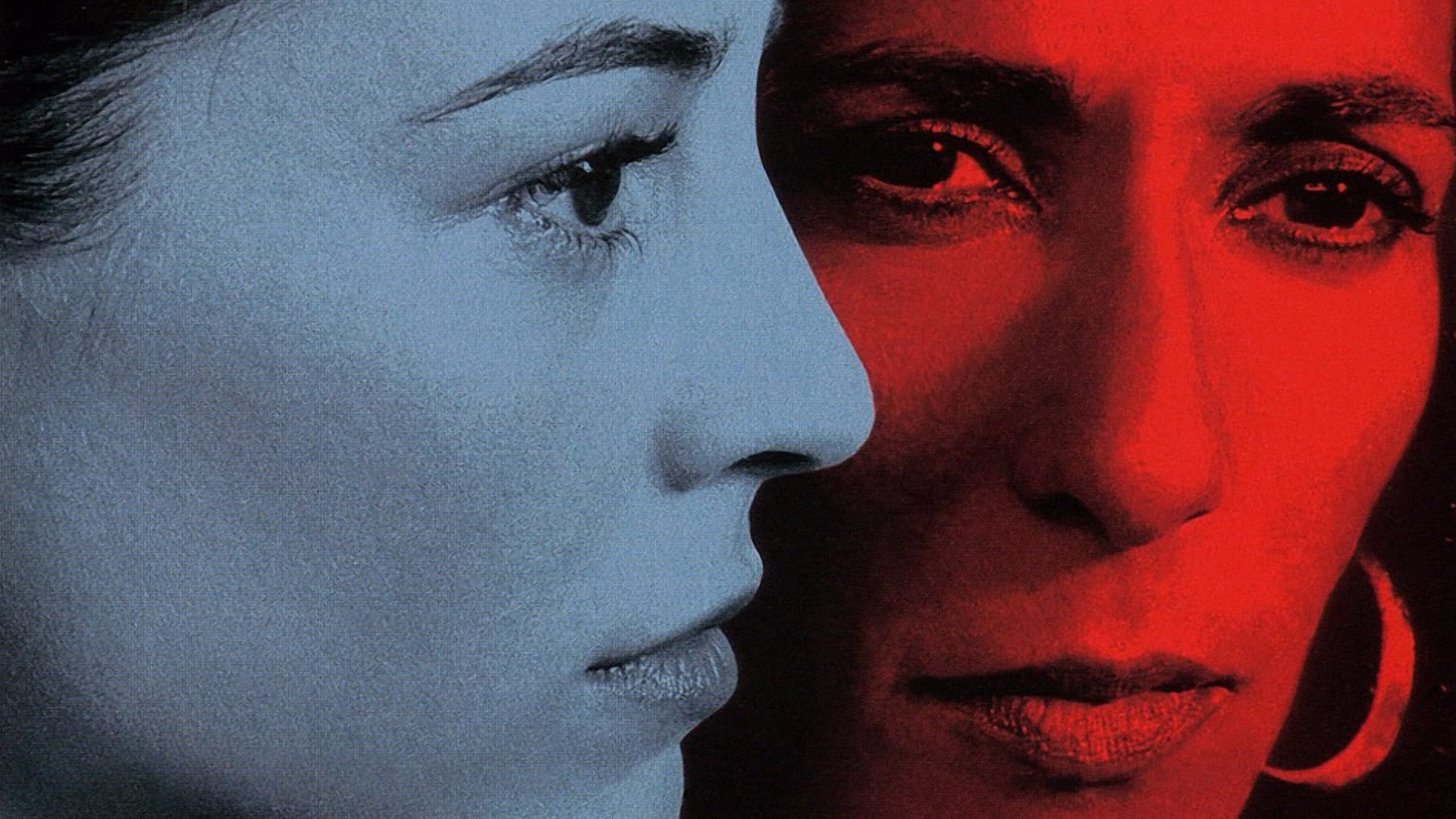 On writing this role for Penélope:

‘Since the beginning, I thought about her [for the part]. Usually I don’t put faces to the characters because the story really changes so much during the development of the script. It’s dangerous to tell actors you’re writing a role for them because then the character disappears and becomes something completely different. I have some exceptions: I wrote this role for Penélope and when I wrote Volver I had her in mind. I try to work with people that I know because this is a kind of artistic family. The theatre is like a stable company, I have this feeling with the actors I have chemistry with.’

On the intensity in his films:

‘When I go to see a movie, I really want to feel a rapture on the screen. This is what I love as a viewer and also as a writer. In my movies, many things happen. There are many cases where I show extreme situations because that’s what makes me tick. I don’t go for timidity, or happy marriages or well adjusted people. I need the characters and the story to have tension.’