What’s on at This Year’s BFI London Film Festival?

The 66th edition of the BFI London Film Festival returns on 5-16 October, offering a fantastic showcase of features, shorts, serial drama and immersive works. Following Festival Director Tricia Tuttle and her team’s launch of the programme, we look at some of the highlights showing over the course of the festival’s 12 days.

Entertainment is high on the agenda, as highlighted by the previously announced opening and closing night galas of Roald Dahl’s Matilda the Musical and Glass Onion: A Knives Out Mystery. As is always the case with the festival, returning here to its full, pre-Covid scale, the other galas and special events offer a wealth of entertainment and more penetrating fare, featuring filmmakers new to the festival alongside more established regulars. Sam Mendes makes his first appearance at the LFF since attending with his debut and subsequent Best Picture winner American Beauty with the Eighties-set British-cinema tribute Empire of Light. Martin McDonagh reunites with his In Bruges (2008) stars Colin Farrell and Brendan Gleeson for The Banshees of Inisherin. The Revenant and Birdman director Alejandro G. Iñárritu explores the nature of storytelling and belonging in the enigmatically titled Bardo, False Chronicle of a Handful of Truths, while Oldboy (2003) director Park Chan-wook’s sumptuous Decision to Leave leads us into the heart of a labyrinthine criminal investigation. 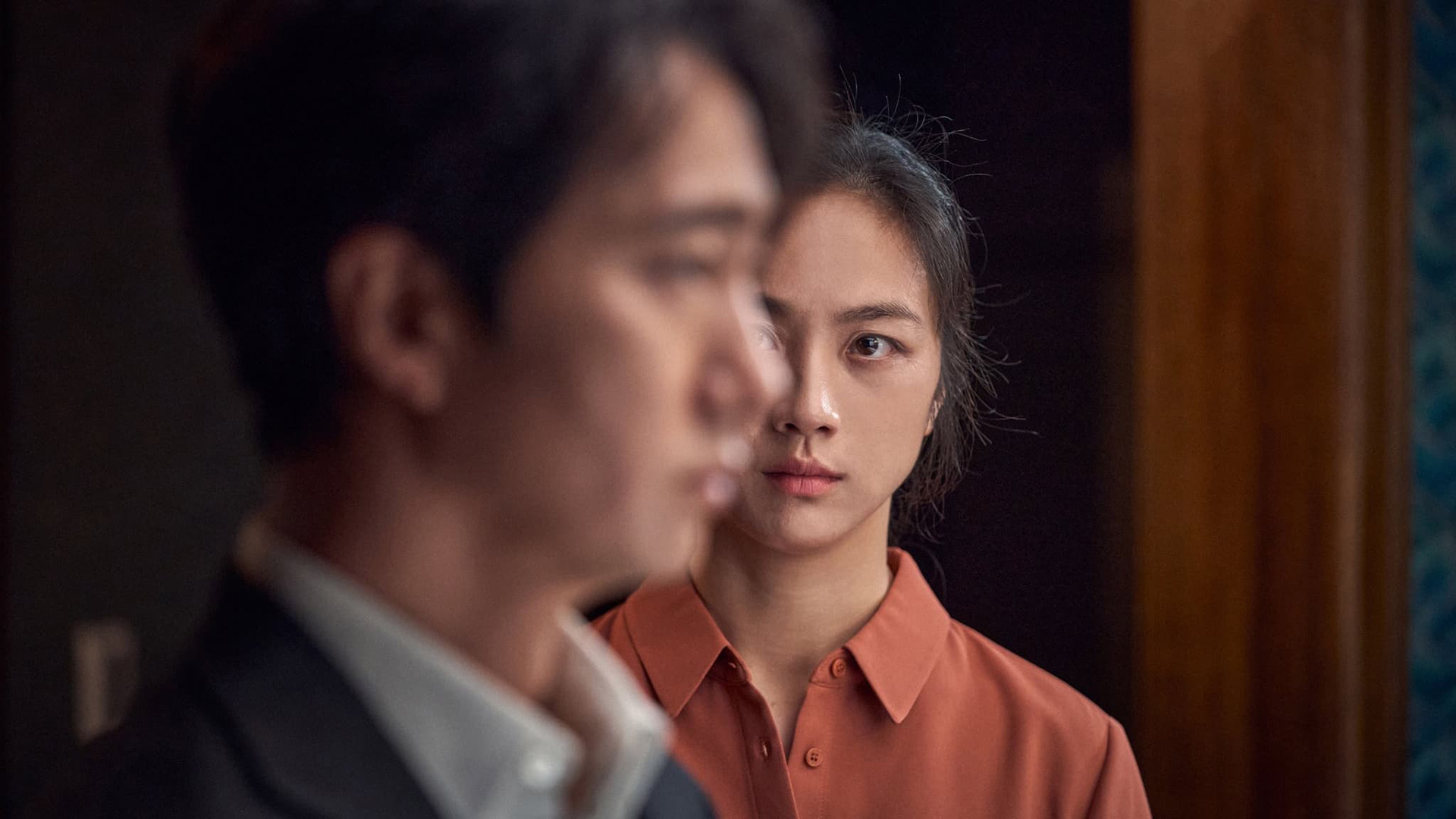 Oliver Hermanus, who was last at the festival with Moffie (2019), teams up with screenwriter Kazuo Ishiguro for Living, a London-set adaptation of Akira Kurosawa’s Ikiru (1952) starring Bill Nighy. Force Majeure (2014) and The Square (2017) director – and two-time Cannes Palme d’Or winner – Ruben Östlund offers a grotesquely surreal take on the super wealthy with Triangle of Sadness, and Florian Zeller’s The Son hopes to repeat the success of the playwright-turned-filmmaker’s devastating dementia drama The Father (2020). 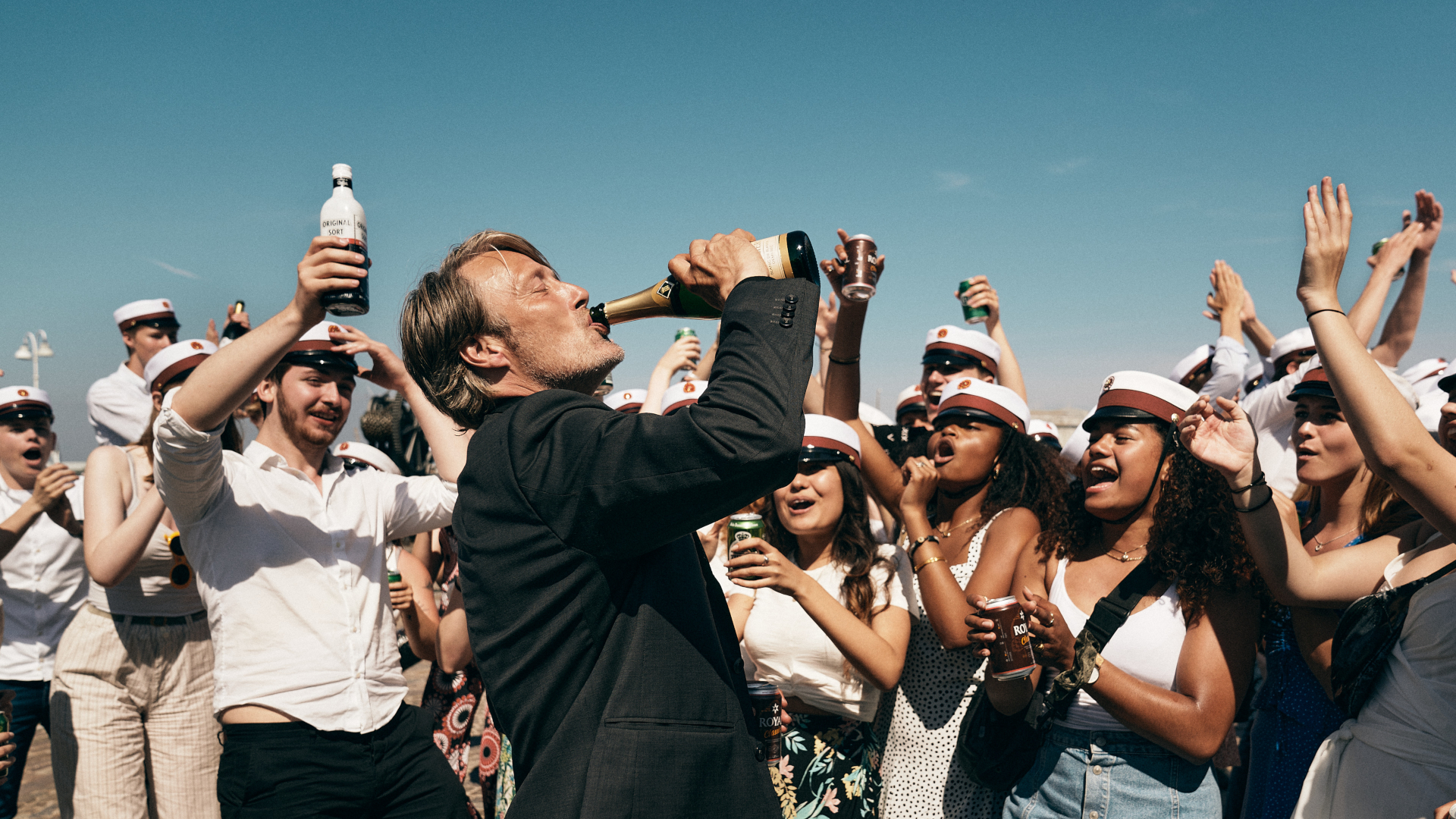 There’s the powerful Weinstein exposé She Said, directed by I’m Your Man’s Maria Schrader and adapted by acclaimed British writer Rebecca Lenkiewicz from The New York Times investigative journalists Jodi Kantor and Megan Twohey’s book. In Till, Chinonye Chukwu (Clemency, which wowed audiences at the LFF in 2019) presents a devastating account of the racist violence that led to the murder of Emmett Till. Noah Baumbach attended the 2019 festival with his Oscar-winning Marriage Story. His new film is a bold take on Don DeLillo’s era-defining novel White Noise. And Joanna Hogg, returning after last year’s festival screening of The Souvenir Part II, with The Eternal Daughter, once again starring Tilda Swinton. Little is known about the film beyond the possibility it will draw on supernatural elements and may continue the director's interrogation of her own history.

Over 170 features and serial drama episodes, more than 40 shorts and some 20 immersive projects will play across the festival. There are the competition strands: First Feature, Documentary, Immersive and XR, Short Film and Official Competition. 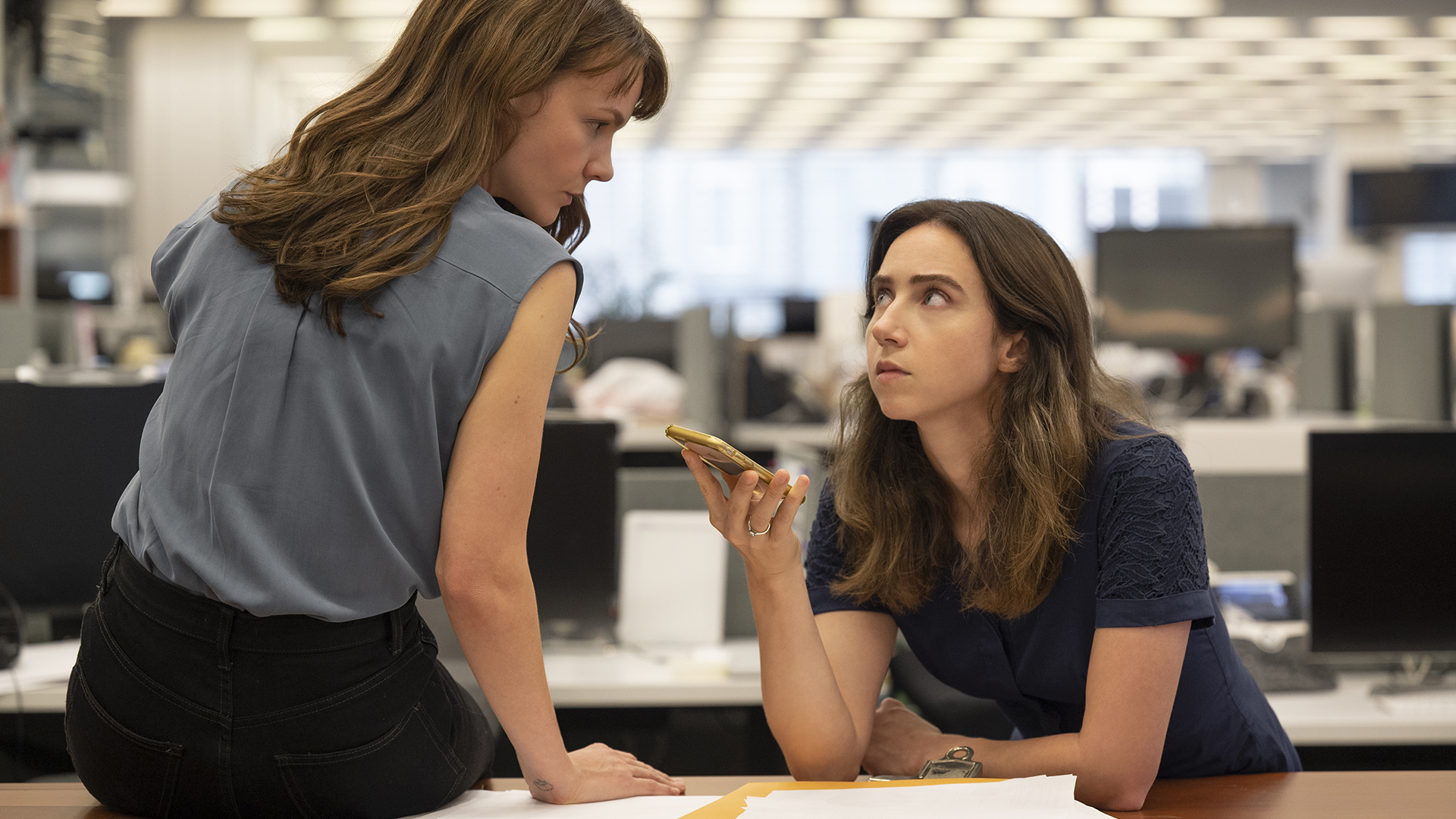 Among the highlights of the Official competition is Santiago Mitre’s Argentina, 1985 starring the enigmatic Ricardo Darrin. Vicky Krieps steps into her first period drama since her breakthrough in Phantom Thread (2017), this time playing Empress Elizabeth of Austria in Corsage. Bait (2019) director Mark Jenkin returns with the unsettling Enys Men, while visionary Icelandic filmmaker Hlynur Pálmason, a guest at LFF 2017 with his debut Winter Brothers, presents a dazzling 19th-century portrait of his homeland with Godland – a frontrunner in the Best International Feature category in the upcoming awards season. 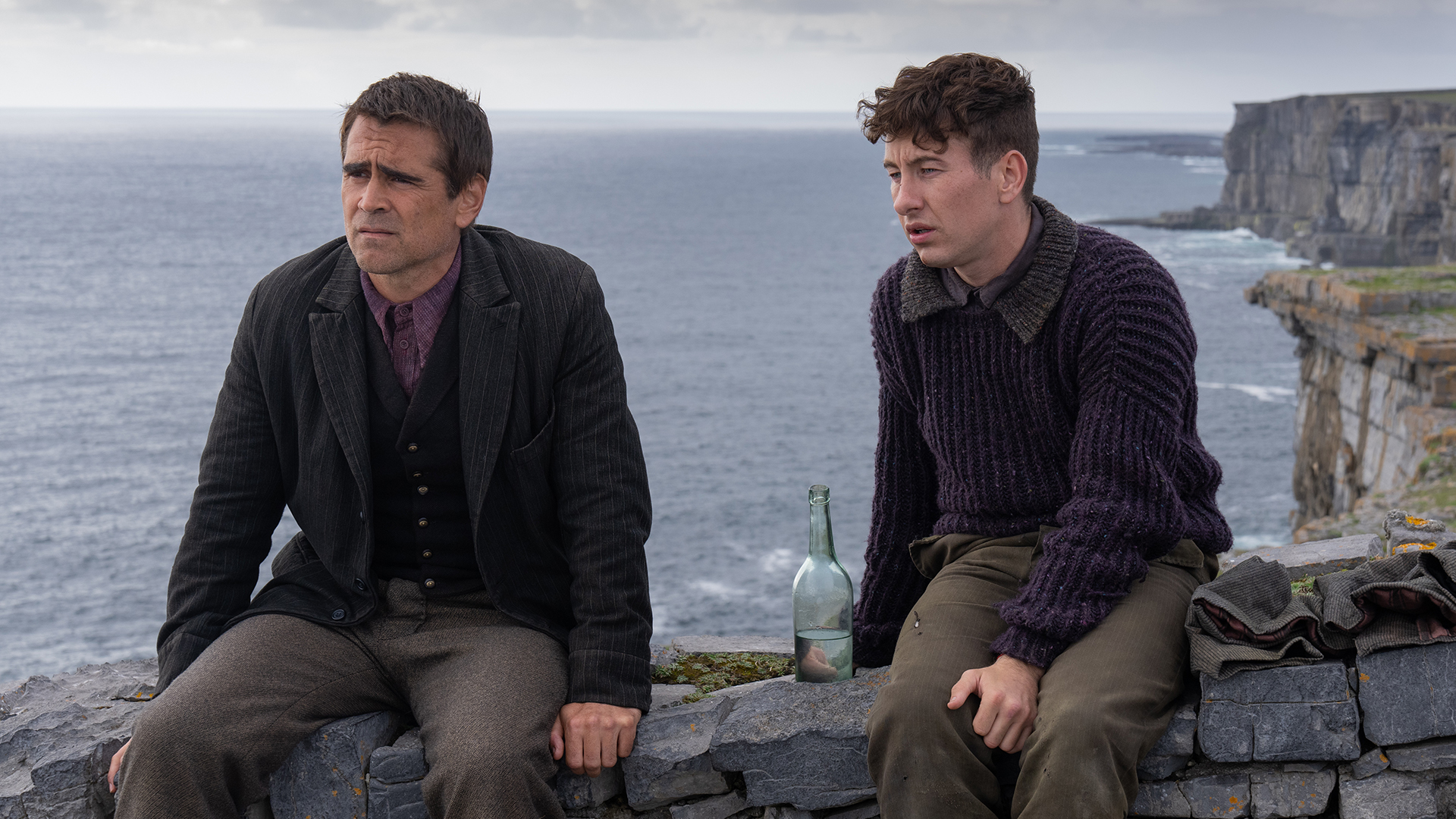 Furthermore, the most talked about films in the first feature competition are the Pinochet-era drama 1976; Saim Sadiq’s exploration of gender in Pakistan, Joyland; former editor Natalia López Gallardo’s elusive Robe of Gems, and Lola Quiveron’s Cannes breakthrough Rodeo about a gang of bike thieves and motocross racers on the outskirts of Paris. And from the documentary competition there’s the Sundance-winning All That Breathes, capturing wildlife on the streets of a polluted Delhi; Citizenfour (2014) director Laura Poitras’ portrait of acclaimed photographer Nan Goldin, All the Beauty and the Bloodshed. The Rose Plays Julie (2019) filmmakers Christine Molloy and Joe Lawlor’s self-reflexive, endlessly fascinating and slyly humorous The Future Tense; Alexandre O. Philippe (78/52, 2017) exploration of the link between a celebrated cult filmmaker and 1939 Hollywood classic, Lynch/Oz, and LFF 2014 attendee Edward Lovelace’s (The Possibilities Are Endless) moving Name Me Lawand. 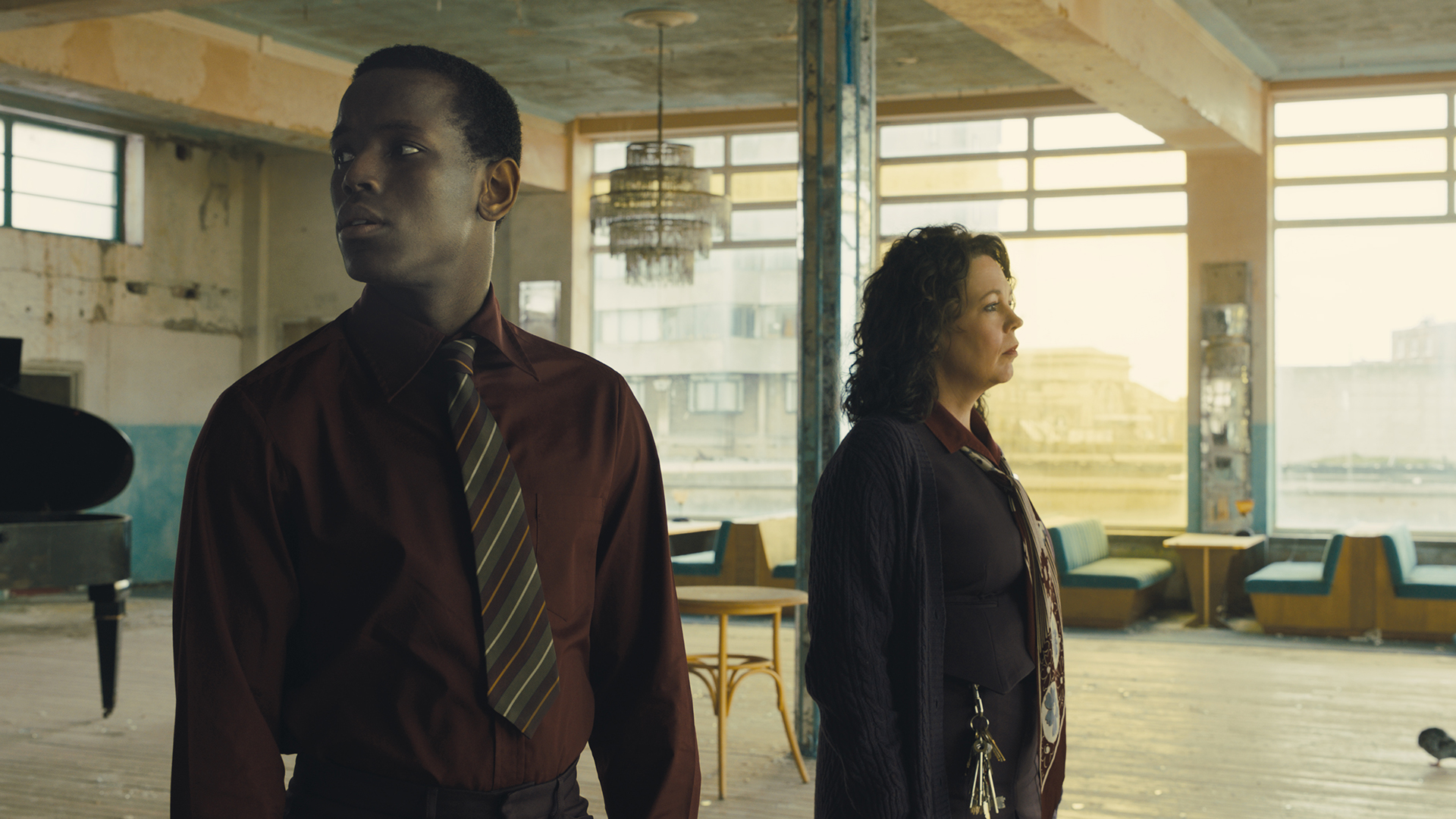 There is also the audience award, which is open to any feature film screening in the festival, whether it’s one nominated in the awards categories, or one of the 10 regular film strands. Also in these strands are the serial dramas, the highlight of which for many will be Lars von Trier’s return to The Kingdom, the haunted hospital whose history he mapped out over two series in the 1990s. While those looking for more cutting-edge fare will likely revel in the delights of the Experimenta and Expanded sections. The latter, now part of the BFI’s round-the-year programming, has in a short space of time become an essential part of the festival, and this year’s edition offers a rich programme of immersive and augmented reality projects from around the world.

Curzon Journal will be reporting on the festival as it unfolds in the coming weeks.